This morning Disney and Jon Favreau confirmed that a new version of The Lion King is on its way to theaters. While this is the first official announcement of this film, we already have a few pieces of information:

Jon Favreau and Disney are putting the film on “the fast-track to production.” 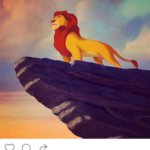 Which hopefully means that it’ll be out sooner than we think.

This announcement follows after The Jungle Book, so we can guess that the same technology will be used in this new The Lion King. 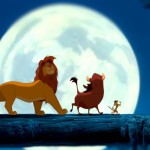 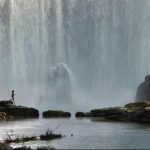 Which is good, because the CG in The Jungle Book was great!

The Lion King will include songs from the original animated film. 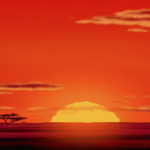 We’re already excited for an update on that modern opening scene.

Bonus: The same announcement revealed that Favreau and Disney are also developing a sequel to The Jungle Book! 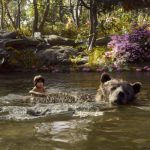 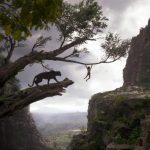 Little else is known about these films so far, but keep an eye out for more announcements on this new The Lion King project, as well as the sequel to The Jungle Book.