The Walt Disney Film Archives: The Animated Movies 1921 – 1968 is the newest addition to TASCHEN’s “archives” series of film books, and has over 600 pages of amazing insight into Disney’s Golden Age. Featuring inside looks at movies like Snow White, Cinderella, Peter Pan, and Alice in Wonderland, this book lets you explore the animation, writing, and people behind the magic short way. 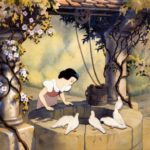 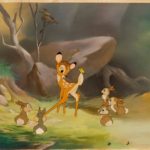 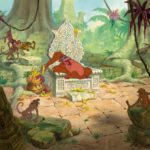 Covering all of the films from the silent era all the way to The Jungle Book (1967), this book exhibits over 1,500 incredible illustrations and personal essays from Disney experts. You’ll get to see cel setups of classic Disney scenes, concept paintings and storyboards that helped make your favorite films possible. 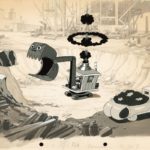 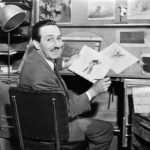 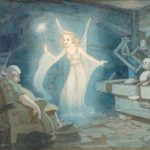 In addition, the book features many exclusive pieces, such as rare photos, story conferences by Walt Disney and his staff, and even information on unfinished Disney projects. If you’ve ever wanted to know about the age that started it all, this book is for you. 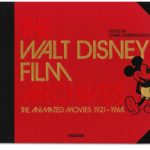 You can get The Walt Disney Film Archives: The Animated Movies 1921 – 1968 for just $200 online now! It’s the perfect gift for any film or Disney enthusiast.