With today’s view on culture and ethnicity in an ever heightening state, it’s becoming more of a best practice to make sure you’re representing that culture or ethnicity correctly. That’s especially true for portrayals in movies. The moment you “type cast” someone or create a character without authenticity, your film’s focus might shift to a negative one.

That same heed to culture and ethnicity extends into animated films and there’s no studio that takes it more seriously than the Walt Disney Animation Studios. Research has always been key to the success of their films, and in “Moana”, that research was particularly focused on the culture of Pacific Islanders.

“Once we nailed down the concept, we were “forced” to go to the islands,” said producer on “Moana” Osnat Shurer laughingly to DisneyExaminer at the film’s long lead junket. “We wanted to get everything right.”

And they surprisingly did, not just with the thousands of photos and videos the research team took on the various trips they made, but also because of the friends they made on the islands, too. According to Shurer, most of the people from Samoa, Tahiti, Hawaiian Islands, and Polynesia were “very friendly” and took it upon themselves to teach their culture to the filmmakers. 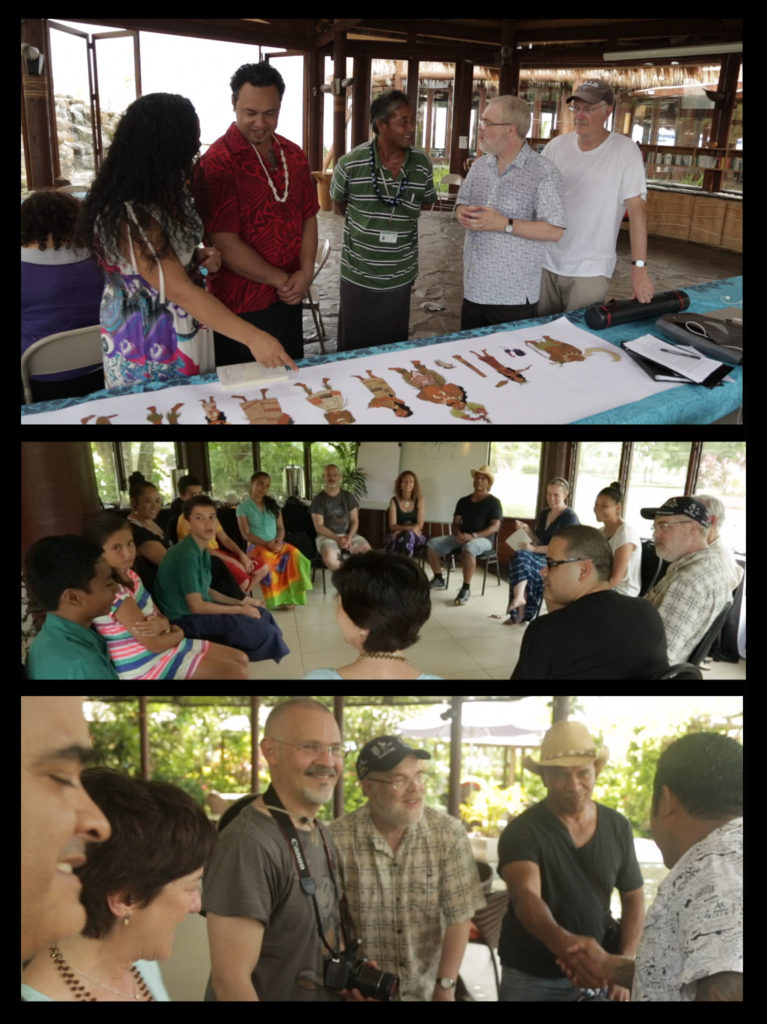 Still, the presence of a Hollywood production crew lead them a small portion of the island inhabitants to despise their visits. “We did encounter a small portion of people who didn’t want us there. We respected their feelings and wanted to know why they felt that way.” Even with trying to make that peace offering, some of them still didn’t want to have anything to do with the production crew, while the others they befriended became a crucial part of the filmmaking process.

They became part of what Disney Animation called their Oceanic Story Trust. Similar to what Disney already does with their other animated films, the story trust is a group of people whose central job is to ensure the story of a film and all the elements that make it up feel authentic and emotional. For “Moana”, a new story trust was formed in addition to the existing Disney Animation Story Trust to make the story even more solid especially since it was inspired by a real people.

Commenting on the story trusts, Shurer said, “We had two groups of people interested in two different parts of our story. Both sides we creating and then checking on each other.” The story of “Moana” called for many of interactions between the two.

At its core, “Moana” deals with a young girl from ancient Polynesia who sets out to try and find her tribe’s roots. While the story is entirely fiction, it was heavily inspired by ancient myths and tales from these oceanic island people handed down from generation to generation. “In reality, we were telling another version of their true story,” said Shurer. 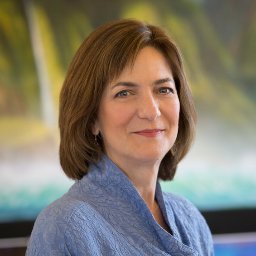 While much of the film has yet to reveal the core of the Pacific island culture and peoples, the filmmaking team including Shurer is hoping that you not only come away entertained, but inspired to dig deep into the oceanic culture and perhaps even your own.

Shurer continued, “Who knows, one day you might have the opportunity to tell your culture’s story to the world, You have to be ready to explore it and then tell it. Like Moana herself.”

Special thanks to Disney Animation and Osnat Shurer for the interview needed for this piece.