Some of the most beloved Disney films were created thanks to filmmakers Ron Clements and John Musker. To celebrate their work and the upcoming release of their new animated film Moana, Gallery Nucleus has partnered up with Cyclops Print Works, Disney Fine Art, Oh My Disney, and Walt Disney Feature Animation Studio to present “An Art Tribute to the Disney Films of Ron Clements & John Musker!”. 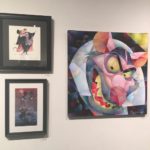 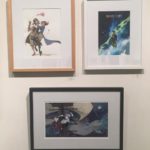 This limited-time exhibit will be a celebration of this duo’s historic filmography, including classics like The Great Mouse Detective, The Little Mermaid, Aladdin, Hercules, Treasure Planet, The Princess and the Frog, and of course, Moana. The exhibit features pieces by artists like Eric Goldberg, Griselda Sastrawinat-Lemay, Tom Whalen and many more! 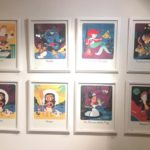 This never-before-seen artwork will be on display until December 6, 2016 in Alhambra, CA. In addition, The Art of Moana Panel & Signing will be held on December 3, 2016. For more details about the artwork, visit the Gallery Nucleus website. 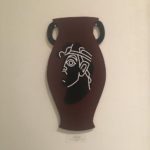 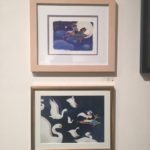 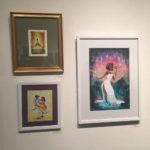