Whenever the holiday season approaches, some people like to get into the mood by playing Christmas music around the house. Others like to bust out the eggnog or start baking goodies. But if you are the type to bingewatch holiday-themed movies during this time of the year, here are some of the best Christmas-themed Disney movies you can watch! 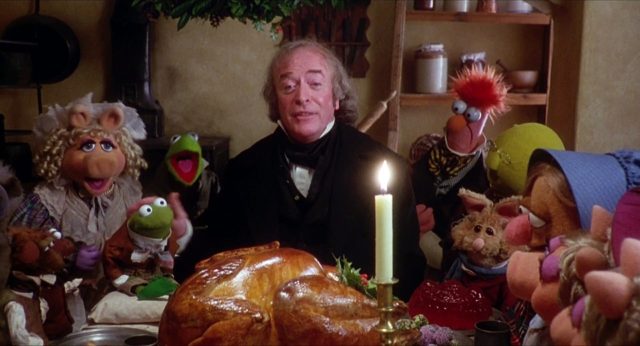 Charles Dickens’ tale A Christmas Carol is a well-known story about a money-lender named Ebenezer Scrooge who despises Christmas. In this 1992 Muppet adaptation, Michael Caine plays the cold-hearted Scrooge. Bob Cratchit, his employee, is played by Kermit the Frog. 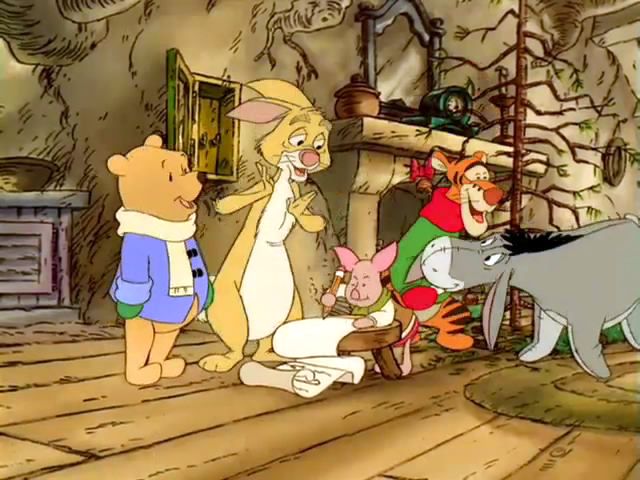 This Christmas special follows Winnie-the-Pooh and his friends as they prepare to decorate the tree on Christmas Eve. Their holidays don’t go quite as smoothly as expected, with a number of the crew getting into different predicaments. As each dilemma begins to stack on top of one another, Rabbit’s temper continues to rise. It almost seems like the holiday celebration is going to fall apart.

But despite all the troubles that Pooh and his friends face, they learn that spending the holidays with each other is the important thing of all, making this the perfect movie for those who might be a little frazzled this holiday season. 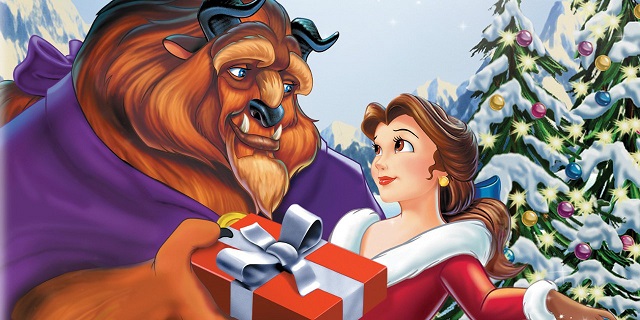 Beauty and the Beast: The Enchanted Christmas

Beauty and the Beast: The Enchanted Christmas unfolds with events that occurred before the Beast’s curse was broken, while Belle was still his prisoner. Like Scrooge, the Beast has an aversion to Christmas – but for another reason. The holiday marks the anniversary of his transformation into the Beast. In the film, Belle attempts to brighten up the castle by getting its inhabitants into the Christmas mood. But not everyone in the Beast’s home is fond of her. An ex-composer named Forte was transformed into a pipe organ when the Beast and the castle was cursed. Unlike the other residents, Forte doesn’t want to become human again. As a result, he plots ways to discourage the Beast from falling in love with Belle.

This movie is great for those who want a little bit of romance with their holiday season! Mickey’s Once Upon a Christmas

Three different stories make up this Christmas special. “Stuck On Christmas” is about Donald’s nephews Huey, Dewey and Louie.  “A Very Goofy Christmas” centers around Goofy and his son Max.  “Mickey and Minnie’s Gift of the Magi” is an adaptation of the original The Gift of the Magi story. These three different stories capture the love, stress, and magic of the holiday season, and would put anyone in a cheery mood!

So once you’re finished with all your holiday shopping this year, you can relax at home and add a little bit of Disney into your holiday season by watching these movies!