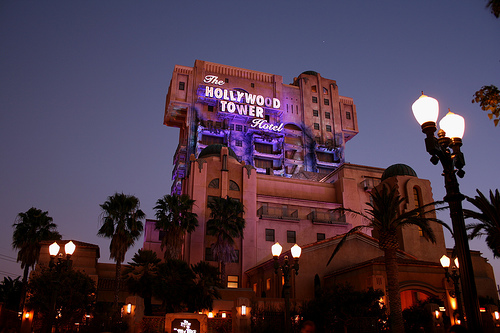 A new year means changes are coming to the Disney parks, and while there may not be as many closures as in 2016 (thank goodness!) it’s still important to keep these changes in mind as you plan your 2017 visits.

Check out the list of everything reopening and permanently leaving Disneyland and DCA!

Rivers of America and attractions:

Guardians of the Galaxy – Mission: BREAKOUT!

Updated with more information as of 1/2!