Last night marked the return of Disneyland’s Main Street Electrical Parade after being gone from the Southern California theme park for over 20 years. Hundreds of people spent $95 to be amongst the first to see the parade, which was pretty much the same show including that iconic drum float and the “thousands of sparkling lights and electro-synthomagnetic musical sounds.” Ticketed guests and media braved the very chilly and near rainy night to catch the glimpse of the parade which has been at Walt Disney World since 2010.

But the success of re-premiere wasn’t rooted in the actual return, but what it signified to Disney and the rest of the world. Things of Disney’s past really get Disney fans and those who’ve fallen out of the Disney liking back into the fold.

Take for instance the viral TV commercial that started right after the new year showing the parade floats emerging from the “Disney Parks vault” where past attractions were hypothetically stored. Die-hard Disneyland fans even went so far as analyzing the fake vault and then noting which lost attractions were inside.

This isn’t the first time that the California resort brought back something from the past to have it become super popular again! The return of the Golden Horseshoe dinner show in Frontierland sold out within a few days back in 2013. The submarine voyage that once told the story of 20,000 Leagues Under the Sea returned with a new story from Pixar’s “Finding Nemo” and became a quick hit. And those are just a few examples!

Clearly, there’s a market for bringing back past Disneyland experiences for a second life for a new generation. If there’s one thing that the limited-time return (ends June 18) of the Main Street Electrical Parade has solidified is that the model of bring back the past works beautifully for a company like Disney.

The question now is ‘what will they bring back next?’

Here’s our gallery of photos from last night’s premiere. Thanks to our photographer Trevor Perez for snapping them! 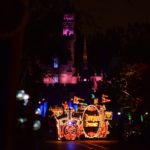 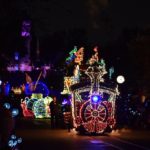 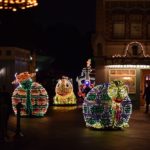 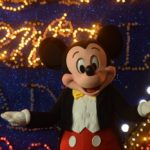 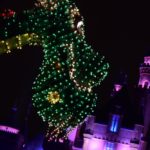 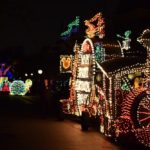 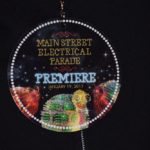 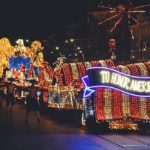 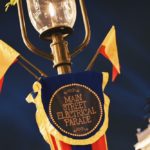