This weekend played host to animation’s biggest night – the Annie Awards. The annual awards ceremony at UCLA’s Royce Hall, brings together the rather close-knit community from all the studios to celebrate the achievements of the past year. Disney Animation, however, was the studio that was most honored at this year’s Annies.

While some might consider the fact that Disney’s animation operations extend beyond just one studio and therefore allows them more chances at winning, much of the night was positive with so many from all the studios cheering on the winners. 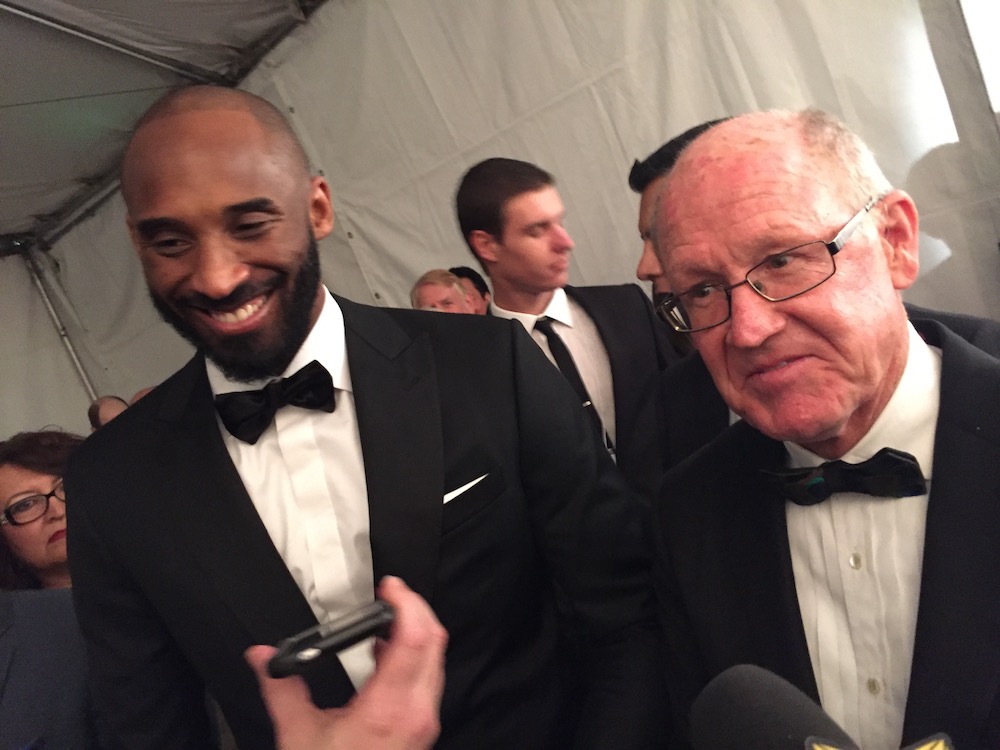 Beyond Disney’s wins, the night was also quite special as two legends joined each other on stage: NBA Legend Kobe Bryant and Disney Legend Glen Keane. The two came together to present awards, but also tout their upcoming animation project – an animated film based off Bryant’s “Dear Basketball” poem he wrote to announce his retirement back in 2015.