You read that right!

It’s called “Dear Basketball” and it is a visually telling of Bryant’s poem that announced he used to announce his retirement back in 2015. It’s an animated short with a runtime of just a few minutes, but it is packed with content made by people who any major director would love to have on any film. 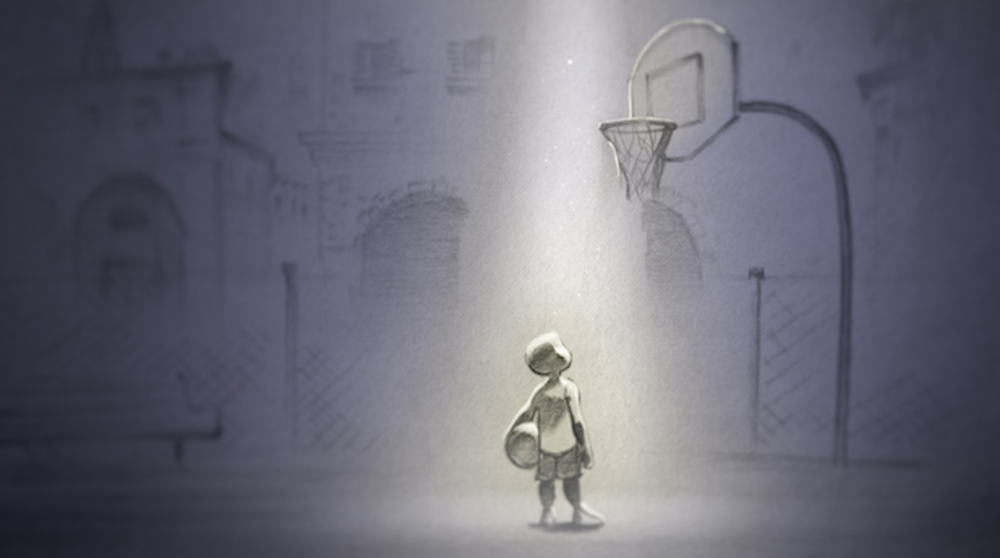 Disney Legend and animator Glen Keane, who was the principal animator for Beast in “Beauty and the Beast” (to just name one of his works) animated the short. And yes, it’ll be a 100% hand-drawn animated short, which is a big deal to classic animators like Keane who pioneered the art form.

Another pioneer will also be creating the music for the short. John Williams, the “Maestro to the Movies” having written the iconic music for the “Indiana Jones” and “Star Wars” films (just to name a few again) wrote the music at Bryant’s request. He has been spotted at numerous Williams concerts in the past.

In all, this short film is revealing in that we finally get to see another side of the Bryant post-retirement. At the Annie Awards this year, Bryant and Keane were together on stage to present awards and to share how much this project means to them.

“I’ve always loved animation,” he said at the award show. “The film is really the putting together of two of my favorite things in life.”

“Dear Basketball” will make its world premiere as part of this year’s Tribeca Film Festival in New York City. It is likely that the animated short will make its rounds to other film festivals throughout the year.