You’ve probably noticed that nearly every shot of “Guardians of the Galaxy, Vol. 2” has some type of visual effects (VFX) in it. You probably also noticed that most of those shots weren’t visual effects, but real. And that outcome has always been the point in using VFX.

“It used to be that VFX was used to create things like dinosaurs, things that couldn’t be done in reality,” said Chris Townsend, a VFX veteran. “Now VFX is being used to create all sorts of things, both real and unreal that we want to add after the fact.”

Townsend’s ability to create amazing visuals in film spans more than four decades, having done work on “Star Wars: A New Hope,” “X-Men Origins: Wolverine,” and most recently “Guardians of the Galaxy, Vol. 2” where he served as VFX supervisor. 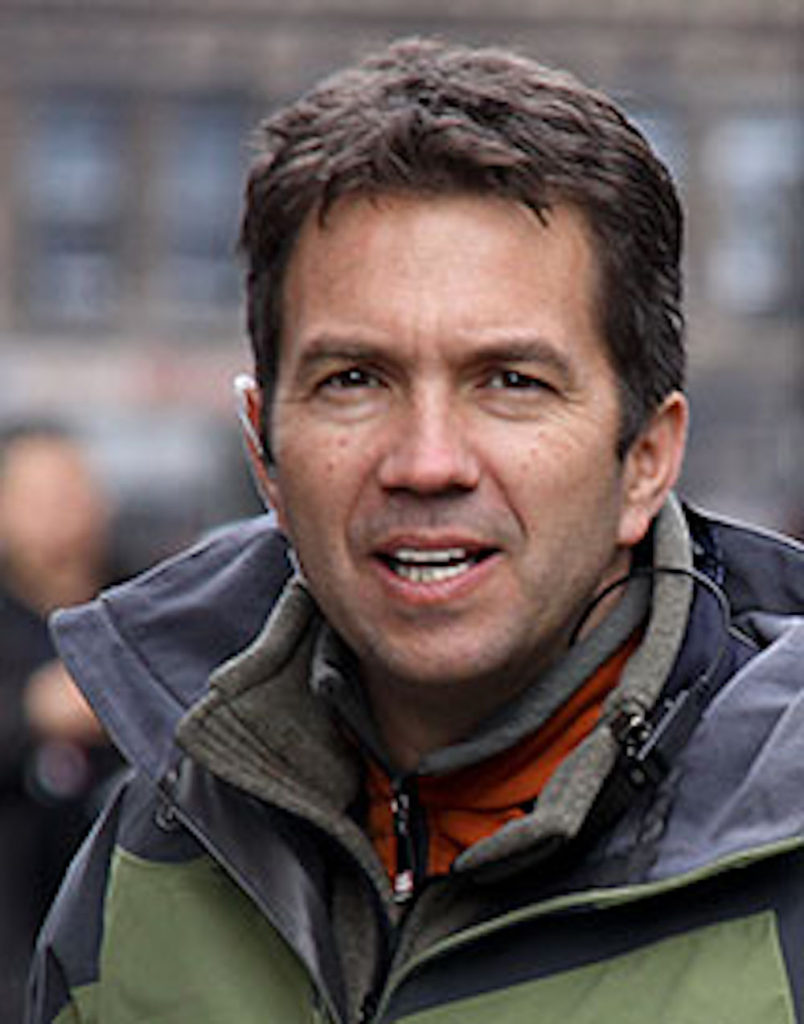 In his role for the sequel to the surprise Marvel Studios 2014 hit, Townsend and his worldwide team of  VFX artists were tasked with creating “fantastical places” and ground them in believability. “We wanted the movie to be grounded in reality, but the director James (Gunn) and I really wanted to create environments and everything in them to be things that you’ve never seen before,” Townsend continued. “The balancing of reality is and always will be an industry challenge.”

That included things like Ego’s planet where much of the last part of the film takes place, as well as characters like Baby Groot and Rocket (Raccoon). “They were all entirely digital,” he said. “Frame by frame, scene by scene…we had to make them as believable as possible.”

Most VFX shots aren’t just copy-and-paste techniques. Baby Groot, for example, wasn’t ‘living’ on set as a moving and breathing character, but was represented with a to-scale maquette figurine of him so which the actors had to reference off. In each of the scenes you see him in the film, he was digitally drawn then digitally manipulated to act out each second of motion in a process very similar to animated films. And as any animator would tell you, it’s a time-consuming process.

One shot was more time-consuming than others, according to Townsend, and included Baby Groot. “James (Gunn) really wanted to pull off ‘the greatest title sequence ever created’.” he said. That opening title sequence he’s talking about included Baby Groot dancing to “Mr. Blue Sky” by ELO while the Guardians took on an alien creature. It’s basically a full fight sequence filmed as one continuous shot where live-action needed to perfectly combine with VFX. “It took a year and a half to complete with only between 10 to 15 artist, but we think it set the level of quality we were looking to create across the entire film.”

The opening credits were just a few of the total 2,301 visual effects shots Townsend and his team of 8 visual effects companies had to complete a little less than a year after filming concluded back in June 2016. 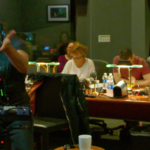 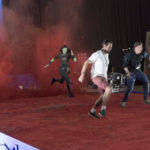 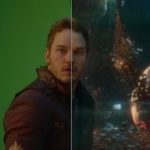 As we mentioned in our review of the film, we found that one of the best parts of the sequel film was its VFX shots and how well they mixed in with the shots that were real. It was so good that we didn’t even think about whether or not they were VFX shots or not.

It was in that subconscious suspending of our own reality that we found the greatest compliment you could give a VFX artist. According to Townsend, If we as an audience ever want to appreciate the amazing visual work of VFX artists, we should just sit back, relax and enjoy the show.

“The audience will be the judge of whether or not we did we our job,” he said. “Hopefully they don’t see that our work gets in the way while heightening the film’s story and the experience watching it more fun…and more awesome.”

Our special thanks to Chris Townsend for talking with us!