A bustling crowd quiets as the theater lights dim. All around people are dressed in memorabilia that indicates a powerful fandom – a Wayfinder charm necklace, a stained-glass shirt, a life-size Keyblade. The musicians sit up, prepared to begin, and they do begin, with an orchestral version of “simple and clean,” all while HD scenes from different Kingdom Hearts games play out on huge screens around the stage. 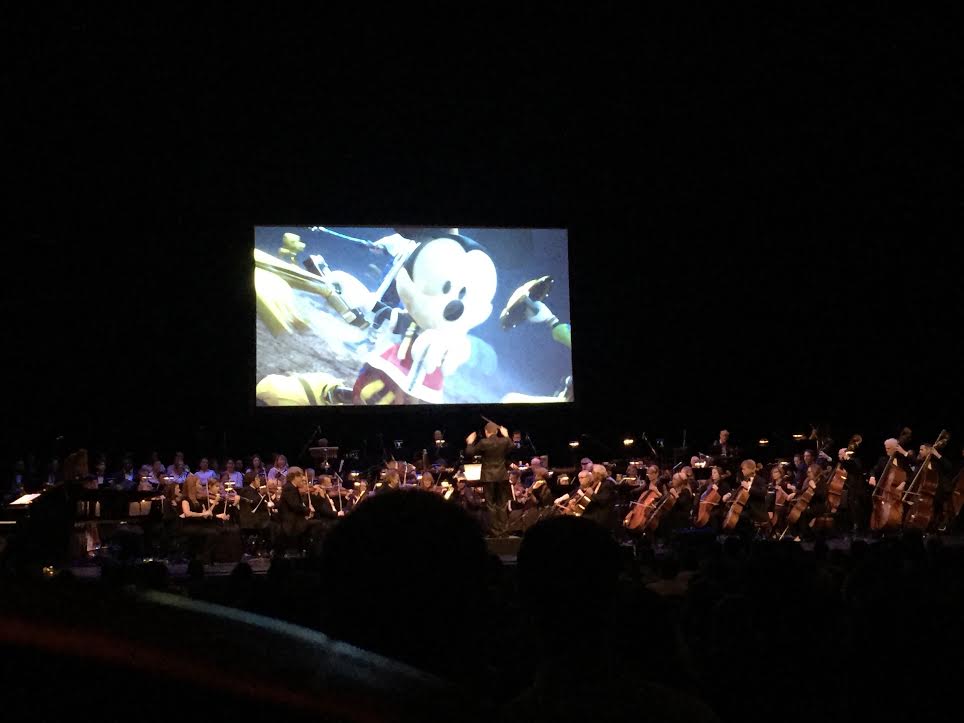 The Kingdom Hearts Orchestra – World Tour concert is clearly for the game’s many fans around the world. The game’s memorable music, tied with emotional cuts from the series’ games, made for an experience that will bring any player back to their first playthrough.

Yoko Shimomura, composer of the game’s music, was more than happy to tell us more about how this concert became a reality. “The idea of doing a Kingdom Hearts concert has been around for a long time,” she explained. “This year we are celebrating the 15th anniversary of the series, so it was the perfect time to make this idea become a reality.”

Players of the game already know the iconic nature of the music (I felt the crowd’s nostalgic frustration as the “final boss” medley was performed) but Shimomura assured us that this concert still holds value for those who might not have played the game.

“When I compose, of course, I pay attention to the game and its elements, but I am also always trying to make [pieces] which can hold their own as true concert’s pieces. Many people in Japan who never played the game actually told me that they really enjoyed the music and the concert, so I can easily recommend it to anyone.”

The inclusion of cutscenes, special screening of the next game’s trailer, and exclusive merchandise tie the experience closely to the game, which leads me to believe this is a concert for fans – however, that doesn’t mean non-players won’t enjoy the music itself, of course, and the music of Kingdom Hearts is undeniably beautiful. It’s score, after all, won a “Best of Decade” award from NAVGTR, proving that Shimomura’s music is able to stand on its own. 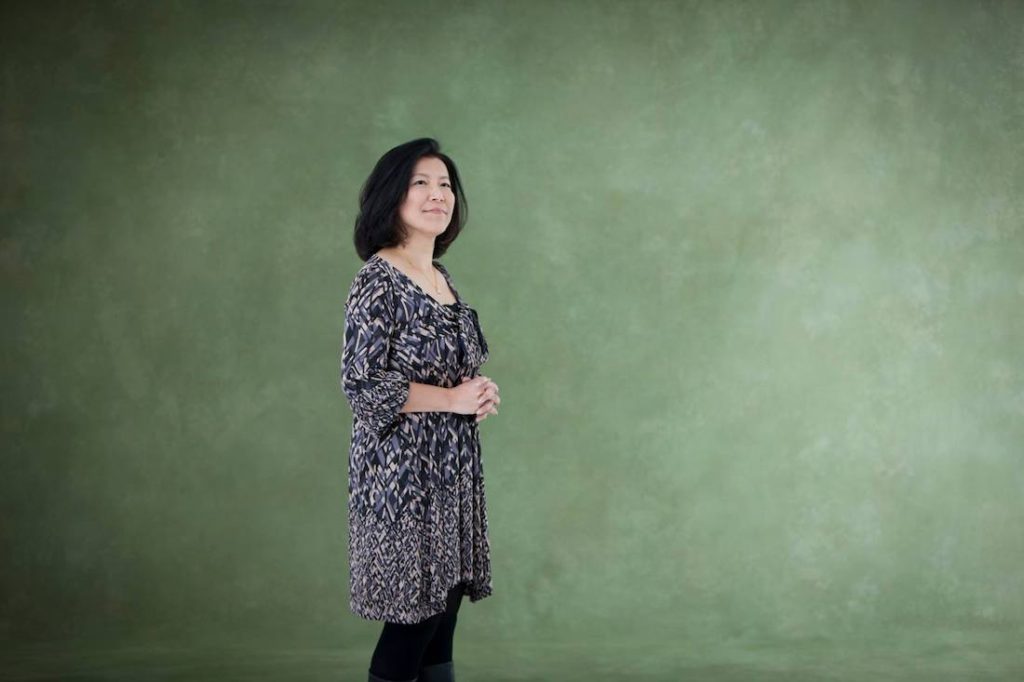 I’d highly recommend the Kingdom Hearts Orchestra – World Tour to any fan. It was fun to see music I knew well performed life and to experience the event alongside a crowd so obviously made of fans. I’d also recommend the concert to music fans, especially those who want to see the power of music in video games. Kingdom Hearts does an excellent job tying classical orchestral sounds with modern gaming, making this concert a fun watch for anyone curious about either (and the inclusion of a “special guest” at our concert was pretty awesome too).

There’s one more show happening in LA on June 14! Get your tickets and learn more about the production online today!

Watch the teaser trailer for Kingdom Hearts 3 that also debuted at the LA concerts below.

Our special thanks to La Fée Sauvage, Yoko Shimomura, and Disney Music for allowing us to attend one of the concerts for this story!