When you grew up with Spider-Man as your favorite superhero, it was a little disheartening to see his path in the cinematic universe these past years. Starting in 2002, Sony Pictures Entertainment created a trilogy of Spider-Man movies. But after the third movie received cringe-worthy reviews, Sony rebooted the franchise as “The Amazing Spider-Man” movies. After two films, the “Amazing” movies were dropped as well.

And throughout this whole ordeal, there was one pressing matter that stood out: Sony still owned the rights to Spider-Man. While Disney and Marvel were building up the Marvel Cinematic Universe with beloved Marvel characters, the web-slinging hero was missing. That is, until Sony and Marvel struck a deal.

Spider-Man was rebooted once again, with Tom Holland playing the hero. He made his first appearance in “Captain America: Civil War.” His portrayal left a good impression on many people, boosting everyone’s interest in “Spider-Man: Homecoming.”

There were many questions on my mind before watching this movie: Will it feel oversaturated with too many villains? Are the rumors that Zendaya will play Mary Jane true? Will Tony Stark/Iron Man take up too much camera time? Will Tom Holland truly do Spider-Man/Peter Parker justice in his stand-alone movie, or did Civil War just overhype him? 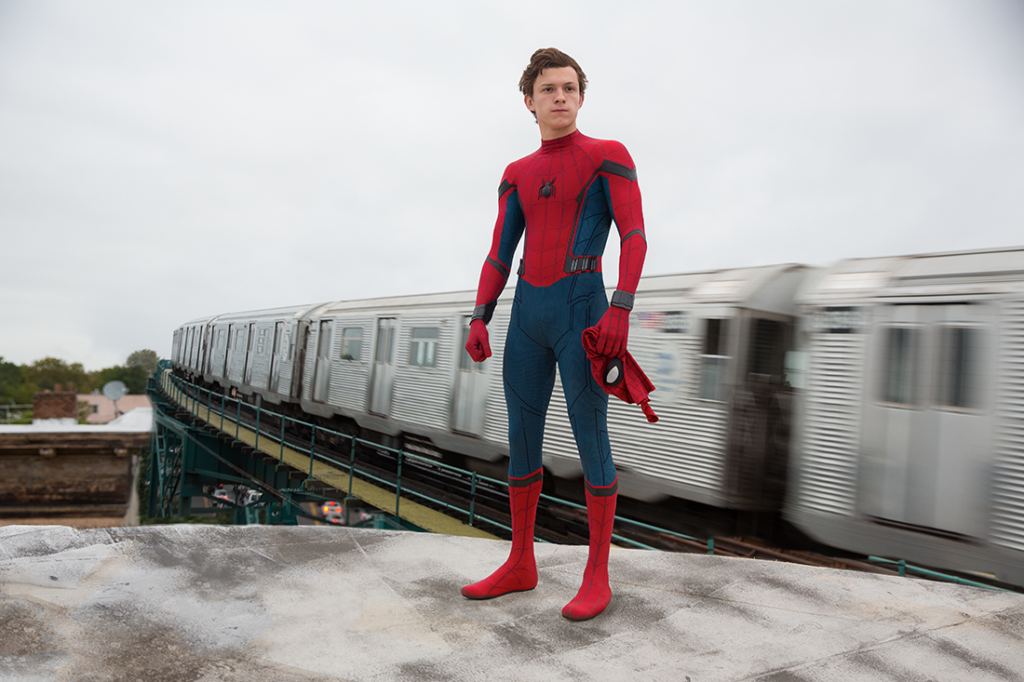 I’m happy to say that Tom Holland did not disappoint.

The Marvel movies have all been overstuffed with comedy, but it’s appropriate in the Spider-Man universe. The superhero has been known to crack jokes while fighting, and this Spider-Man portrays his humor perfectly. Not to mention, he was good at being the geeky 15-year-old Peter Parker, even down to his fashion. He constantly wore nerdy t-shirts. My favorite was one that said, “I lost an electron.” “Are you positive?”

The movie didn’t spend much time on him being broody like the other Spider-Mans (but then again, we don’t see Uncle Ben in this movie). Instead, Peter is depicted as a bright-eyed kid who only wants to fight bad guys and impress Tony Stark (Robert Downey Jr.). And thankfully, Mr. Stark did not overshadow Peter in his own movie. He only popped in every once in a while.

It tried to be a little more diverse.

I could go on with the cast list, but let’s be honest. The main characters in this movie were all played by white males. While I do appreciate the diverse cast list, I look forward to some of them moving into a more significant role in the future. 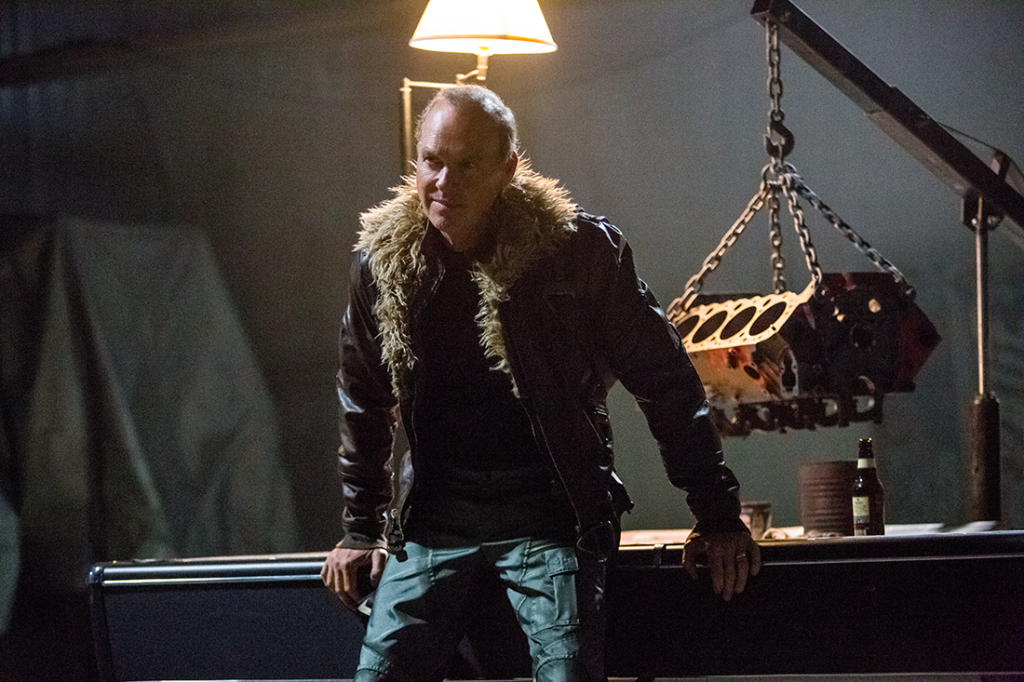 “Spider-Man: Homecoming” did not have the “villain problem.”

Marvel movies have been criticized for having “underwhelming” villains who aren’t fleshed out. The Vulture (Michael Keaton) stood out as the main villain. He was supported by a band of criminals, including Tinkerer (Michael Chernus) and Shocker (Bokeem Woodbine).

The movie spent time introducing us to the Vulture and his motivation for being a villain. It built up the tension between him and Spider-Man throughout their interactions in the film.

And here’s some good news: the movie avoids the cliche of a god-like figure threatening to blow up the world or the universe. The movie contains it to simply Spider-Man vs. the Vulture, as the web-swinging hero tries to foil the villain’s plans to steal valuable weapons.

Do yourself a favor and watch it in 3D.

I never got into the whole 3D hype. I tend to choose 2D most of the time, simply because 3D makes me dizzy. But I took a chance with this movie.

Luckily, I felt fine the whole movie. The 3D effects were not overdone, but when they were used it was amazing. During one scene, Spider-Man stood at the very top of the Washington Monument and looked over the edge. With the assistance of my 3D glasses, I could feel the stress when he saw the ground hundreds of feet below. In another scene, the camera faces Spider-Man as he shoots his web out into an open field- it looked like it was coming right towards me!

“Spider-Man: Homecoming” soothed any worries that I had with this latest incarnation of my favorite superhero. While it didn’t leave me proclaiming, “This was the best movie I’ve ever seen,” it was enough to leave me happy. Tom Holland did not disappoint as Peter Parker/Spider-Man. The movie was full of action and comedic scenes to keep the audience entertained. Despite the movie lasting a little over 2 hours, there was never a dull moment.

Catch Spider-Man swinging back into action on July 7.

These films have been screened prior to the release date for review purposes and therefore are viewed without charge courtesy of Sony Pictures Entertainment.