Yesterday afternoon at Disney’s headquarters in Burbank, CA., the Company’s senior leaders, investors, and tech startups that were chosen to participate in this year’s Disney Accelerator program came together for their traditional Demo Day.

As with the previous three Disney Accelerator programs, those chosen to take part in Disney’s version of a business incubator had the opportunity to show off their products after a financial investment from Disney and a few months working from a dedicated space and with a mentor of their choice (with options like Disney’s chairman and CEO Bob Iger).

Those companies who “graduate” from Accelerator usually often remain partnered with Disney through seeing those products across the Company utilizing Disney’s valuable IP and distribution platform. Sphero, a Disney Accelerator company that finished the program in 2014, has had a wave of success when they debuted their BB-8 app-enabled droid that sold with the release of “Star Wars: The Force Awakens.”

That wave of success might be coming to the host of other companies as part of this year’s Accelerator program. Among the companies that were shown off yesterday was a VR company that’s looking to “step beyond reality.”

The Void, is a location-based experience that combines virtual reality elements and real-life physical environments to create a multi-sensory experience. Being deemed as “hyper-reality,” The Void has already announced their partnership with Disney in creating the new Star Wars: Secrets of the Empire experience coming to Disneyland and Walt Disney World Resorts.

CEO Cliff Plumer also shared during Demo Day that The Void is working on new experiences utilizing the same technology for the Star Wars-themed lands. With the excitement of the lands and the VR industry growing with more competitors and technologies every year, the unique position that The Void has in partnership with Disney will likely lead to even more success and business for the company. 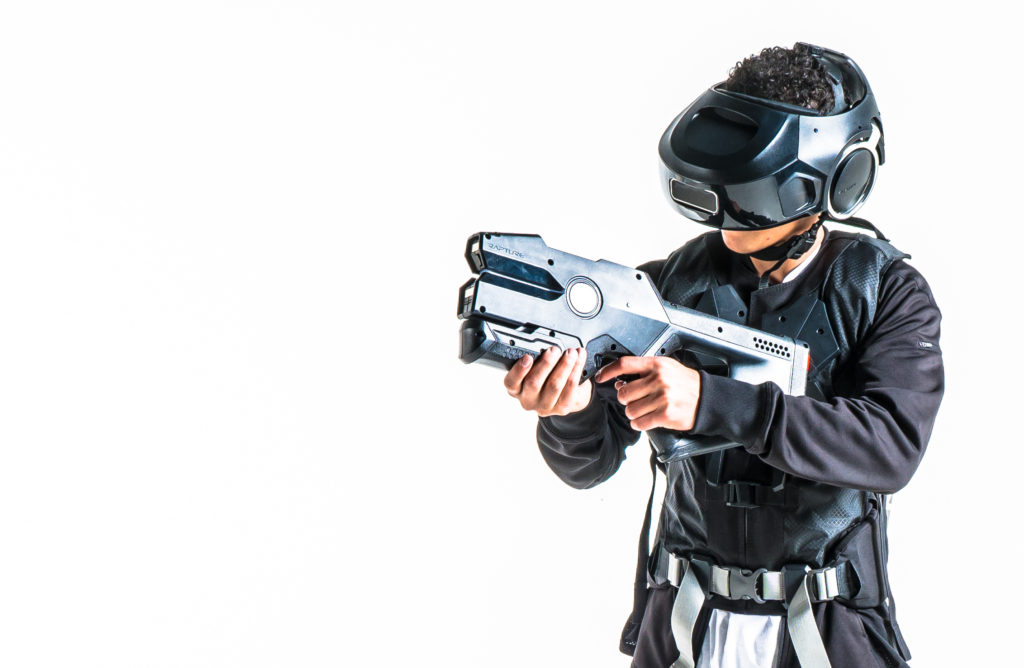 On a personal note, I had the opportunity to try The Void’s critically-acclaimed “Ghostbusters” experience at the Demo Day. It really is something that can only be described by trying it yourself. The Void’s take on a VR experience overtakes your senses to make you believe what you’re experiencing in the VR world is real, like touching the walls in a virtual world and actually feeling a real wall itself!

Take that same unique feeling and combine it with Star Wars (or any of Disney’s IP for that matter!) and you might as well take a good chunk of my money now.

If you feel the same way, you can get your tickets to the “Star Wars: Secrets of the Empire” experience in both Anaheim and Orlando right now. Tickets are $29.95 for an approximately 30-minute experience and are available on their website.