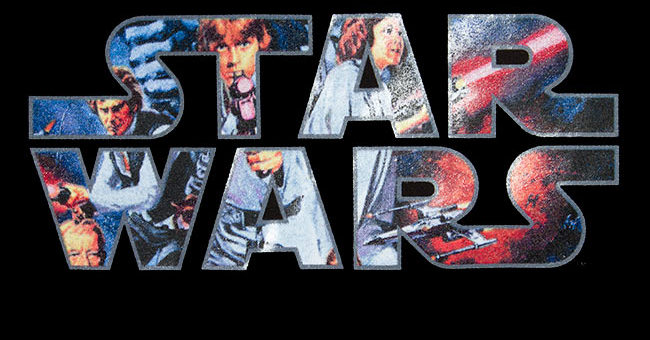 We can’t say that we didn’t see it coming, but today Disney announced plans for two new Star Wars projects: a new film trilogy and a live-action TV show.

The new film trilogy is being created by “The Last Jedi” director Rian Johnson. Johnson, a Star Wars fan, was given the responsibility to create an original story that is set to feature new characters. He’ll write and direct the first film in the new trilogy. “We all loved working with Rian on The Last Jedi,” said Kathleen Kennedy, president of Lucasfilm. “He’s a creative force, and watching him craft The Last Jedi from start to finish was one of the great joys of my career. Rian will do amazing things with the blank canvas of this new trilogy.”

No news on what the trilogy will be about and if characters and plots will translate over from the original Star Wars films known as the Skywalker Saga. While no release dates were announced, it’s obvious we could have it come as soon as Episode 9 (directed by J.J. Abrams) ends in 2019.

In addition to the new trilogy announcement, Disney also announced that they will be making a live-action TV set in the Star Wars universe. As announced by Disney CEO Bob Iger during the Company’s Q4 conference call, the unnamed series will be a part of Disney’s new streaming service as an original content offering. This will be the first time that Lucasfilm would have done a live-action episodic series as the previous ones (e.g. Star Wars Rebels, etc.) were created instead to be on budget. The series will most likely debut with the service sometime in 2019.

These two Star Wars projects double-down on Disney’s $2 billion investment of purchasing Lucasfilm. With the first Star Wars-themed lands opening sometime in 2019 as well, it’ll just be a few years to see if Disney will succeed in their expensive bet on milking the Star Wars brand for all it’s currently worth.