It was a cold winter morning at Downtown Disney in Anaheim, California as press and special guests started lining up in front of The Void.

We’ve told you about The Void, a small VR experience company based in Utah, before. Now instead of the so-called “hyper-reality” experience being contained inside Disney’s corporate walls, they have now opened up inside two of Disney’s resorts, including Walt Disney World and now Disneyland.

“Thanks to our partnership with Disney and ILM, we can make you part of a Star Wars story,” said The Void CEO Cliff Plumer during the grand opening morning. His response echoed what Disney has been using to tout its upcoming Star Wars-themed lands, and this hyper-real experience is at least a tease of what’s to come. 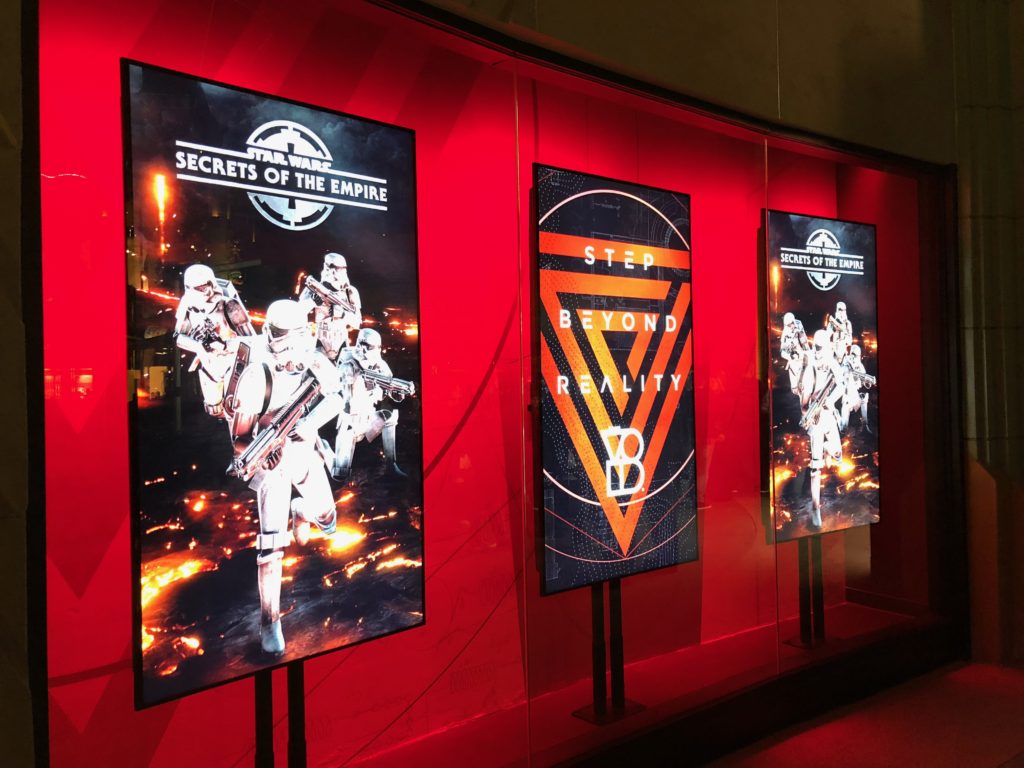 The premise of The Void’s first Star Wars experience is simple and takes place within the film world seen in “Rogue One: A Star Wars Story.” Under the direction of Cassian Andor (played by Diego Luna, who also makes a cameo in The Void’s experience), you and a team of 4 join the Rebellion as undercover Stormtroopers who need to find and bring back a shipment containing something critical to the fight.

“We sat down with the Lucasfilm story team and asked, ‘what Star Wars fantasies did we want to make come true?’,” said Mark Miller, executive creative producer from ILMxLab, the immersive entertainment operation of special effects powerhouse Industrial Light and Magic. “It quickly became apparent that it needed to be fresh, but grounded in authentic and familiar Star Wars elements.”

Without spoiling the entire experience (just like watching a Star Wars movie), it’s safe to say that you very much become more concerned with that mission than the idea that you’re strapped into a lightweight VR backpack and headset. Even if you don’t enjoy VR or tend to get dizzy when trying it out, you probably won’t even notice your hesitations or ailments. 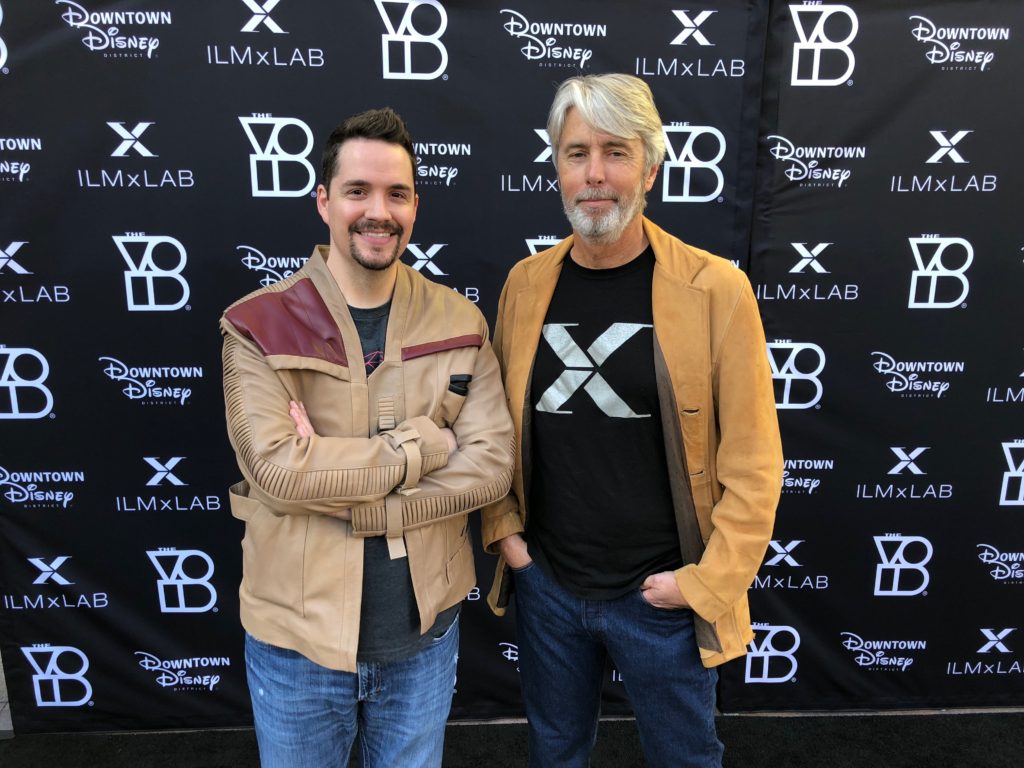 As typical with The Void’s previous experiences, every sense is activated during the 30-minute experience. From feeling the heat of lava beneath you to feeling the burn and buzz of getting shot, the virtual-ness all becomes real in the moment. Your experience takes a step further into believability when you’re invited to sit onboard a transport or push buttons to activate a lift. The physical meets the virtual in what only can be described as discovering magic.

“Discovery is a big part of what makes this so powerful,” said chief creative officer and The Void co-founder Curtis Hickman. “There’s isn’t just one way for you to be a Star Wars rebel and save the day.”

You’ll have plenty of time to save the day as “Star Wars: Secrets of the Empire” at both Downtown Disney and Disney Springs will remain at The Void experience centers for “a while,” but could easily change to incorporate new elements or entirely new Star Wars experiences, especially with two Star Wars lands on their way, according to Hickman.

The Void is a time ticketed experience, so you’ll need to get yours ahead of time BEFORE arriving at the experience centers themselves. Tickets are $29.95 each and can be purchased directly from The Void’s website.