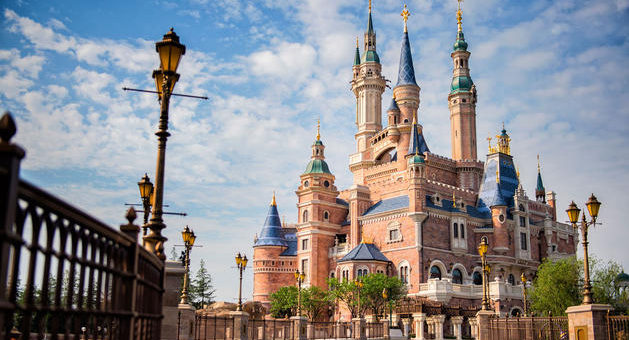 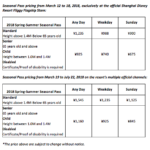 The obvious advantage for guests is that they are able to pay less for a smaller visiting window. For many who are concerned with rising prices, the chance to opt out for a season and jump back in at a different time can be a benefit.

On Disney’s side, however, this pass system gives them seasonal, rather than yearly, control over the number of guests it admits into its theme parks. Disney Parks are notorious for crowds, so perhaps this new pass system is Disney’s way of anticipating future crowd problems.

The consumer and even long time passholders at the U.S. parks should be warned, however, should this change in pass structure affect all of Disney’s pass offerings.

With a seasonal pass, Disney can raise the prices should it expect large crowds. For example, the grand openings of Star Wars: Galaxy’s Edge at Disneyland Resort in California and Walt Disney World in Florida are likely to draw many people (including the millions of annual passholders) to the theme parks all at the same time.

Should Disney want to control the crowds for that particular time of the grand opening, they could offer seasonal passes that would be significantly higher in price compared to other times in the year. That would limit the amount of people who could afford the pass and ultimately, the amount of people who could visit Galaxy’s Edge. While that might hold people back from visiting at grand opening, it will probably allow guests who can afford to visit a more enjoyable experience.

If you’re currently an annual passholder for the Disneyland Resort who uses the very popular monthly payment plans, you could expect that option for paying to be eliminated with the seasonal passes, too, since the short amount of time to pay back your pass wouldn’t be worth Disney’s effort to settle balances.

All of these changes are hypothetical at the moment. However, Disneyland officials in California quietly mentioned that changes would be coming to the annual pass structure in the near future. If the new seasonal pass offering works in controlling crowds and opening a new incremental revenue stream, we could be seeing it here in the U.S. very soon.