Editor’s note: Our review of the next Marvel Cinematic Universe film comes from our contributor Matthew Markulis.

Simply put, “Ant-Man and The Wasp” was brilliantly executed by Marvel Studios!

It’s a perfect blend of comedy, action and pacing. The film does a fantastic job at picking up right where we as an audience wanted to go. We see Scott Lang under house arrest as penance for his part in “Captain America: Civil War.”

Inline with their penchant for substantive foes, we see an antagonist who isn’t necessarily a “big bad” but more-so an individual who isn’t fully understood and whose plight wasn’t chosen of their own volition.  Peyton Reed outdoes himself sequencing beautiful visuals blended seamlessly with big action. 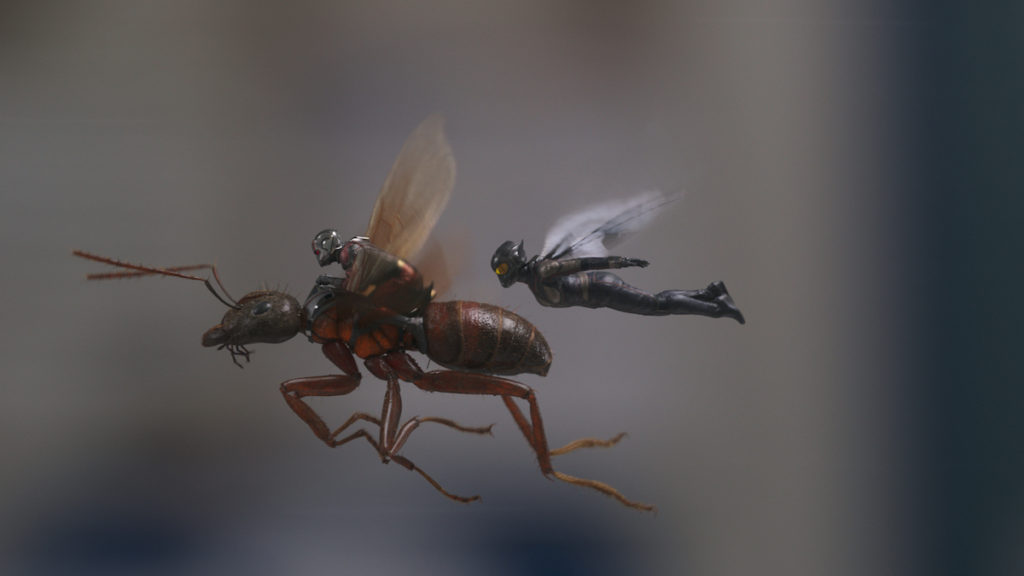 The deeper insight we gain into Paul Rudd’s Ant-Man and Evangeline Lilly’s Wasp opens up the storyline to the overarching theme of balance and familial relationships.

The film does a beautiful job highlighting this more than other Marvel films that have tried to do the same. The studio never has a shortage of subplots that entertain, but the uniqueness of exploring the familial relationships of parents and children adds to the overall enjoyment of the film.

To that degree, the entire film really is the exposition of the deeper dive is brought front and center: the relationship of fathers and daughters. The chemistry of Paul Rudd and his on-screen daughter played by Abby Ryder Fortson is undeniable. Furthermore, the relationship and performance from Evangeline Lilly and her dad, Hank Pym played by Michael Douglas, adds to that relational depth of the overall father-daughter story. “Ant-Man and The Wasp” explores more of the quantum realm while also giving us more understanding of the characters that we came to love in “Ant-Man.”

If you’re looking for a movie that the whole family can enjoy, that also brings in the humor and the action, Ant-Man and The Wasp is for you!