‘Ant-Man and the Wasp’ just dropped on Blu-ray and Marvel Studios have once again opened their storied and secret vault to include some behind-the-scenes and special features! Take a look below at some of the video features that give you a sense of what it’s like to make this Marvel Studios sequel.
While we’re sharing a number of every entertaining videos here, expect a lot more on the Blu-ray and Digital HD copies that are available now!
*** GIVEAWAY OPPORTUNITY ***
Enter our exclusive Twitter giveaway to win a free copy of the “Ant-Man and the Wasp” Blu-ray thanks to our friends at Walt Disney Studios Home Entertainment! 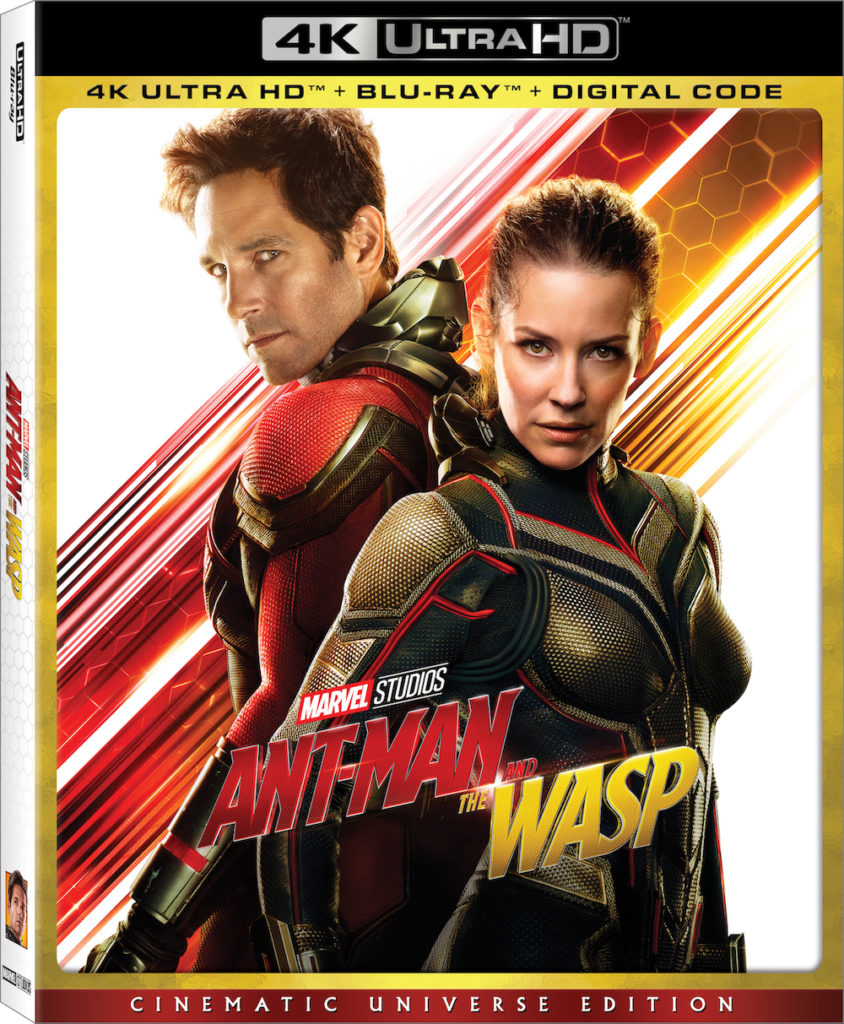