This morning at Star Wars Celebration in Chicago, director J.J. Abrams, Lucasfilm president Kathleen Kennedy, and the cast of Star Wars: Episode 9 gathered in front of die-hard Star Wars fans to learn more about the next (and last) Star Wars movie to complete the 9-film so-called ‘Skywalker Saga.’

They got what they were looking for: the first teaser trailer for the film and the film’s title.

Watch the teaser trailer for “Star Wars: The Rise of Skywalker” above and see it in theaters on December 20. 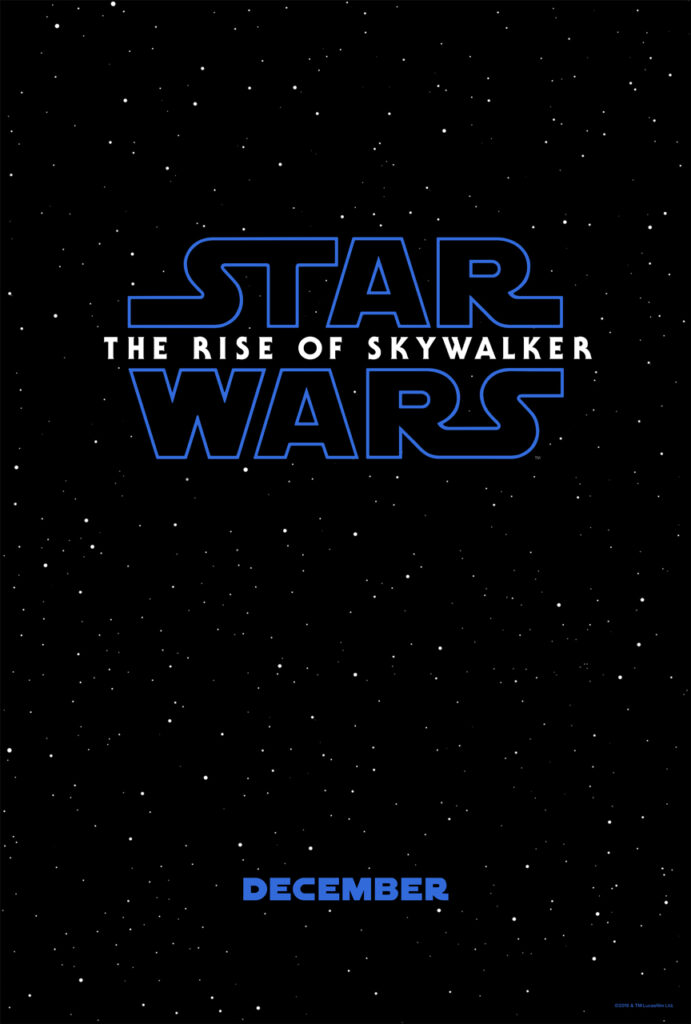