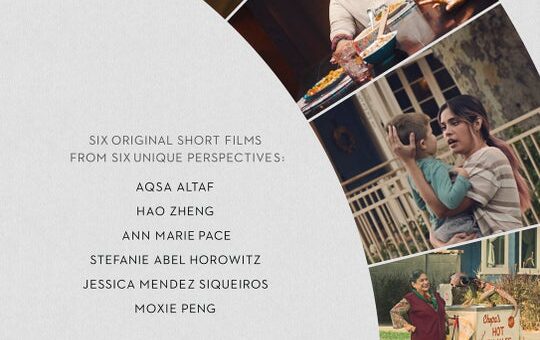 With the term “diversity” becoming more of a buzzword in the diversity space, people at the Walt Disney Studios wanted to show for it in a notable way. Enter Launchpad.

It turns out that thousands of filmmakers, from film school, YouTube home studios, and more applied. Six were selected to take part in the initial cohort of visual storytellers that were given the opportunity of a lifetime.

“It was like getting a golden ticket [to Willy Wonka’s chocolate factory],” said Aqsa Altaf, one of the selected participants. “Telling a Disney Eid [Mubarak] story was a dream come true!” 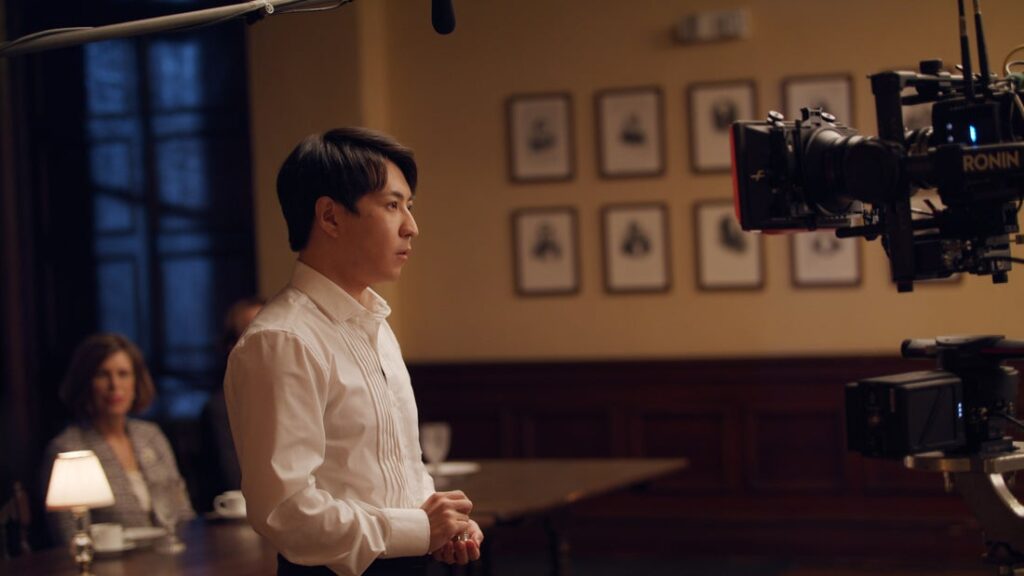 Altaf, a filmmaker raised in Kuwait in a Muslim household, wanted to share about her experiences of the pressures keeping her cultural and religious traditions (like Eid) here in America. As Western stories and the film business goes, stories like hers are often discounted and passed up as story themes and even castings are looked at as risks since those films are argued to be not profitable.

Launchpad filmmaker Moxie Peng, who’s film “The Little Princ(ess)” exploring his experience being Asian and identifying as non-binary, argued otherwise. “People will go see things they are attracted to,” he said. “It’s often the things that we see ourselves in that we are attracted to.”

While identity is a theme amongst all the Launchpad films and filmmakers, others felt compelled to tell a story about emotion. Stefanie Abel Horowitz’s film “Let’s Be Tigers” explores the grief cycle and what kids can do to teach us (adults) how to go through it. “That’s the final feeling of the film. We can be loved and have fun with others who care. There are people who care.”

Part of what made the Launchpad program unique beyond the fact that Disney provided much of the resources to get these live-action shorts made and put on Disney+ was the things that only Disney could give, like access to world-class mentors like Kevin Feige (Marvel Studios’ president) and even doing field trips which included one to Pixar in Emeryville, California!

What seemed most important to all the filmmakers, however, was the camaraderie and community that came with being part of the program. “We made a little Braintrust (a reference to a lead creative group that helps make Pixar’s films better),” said Hao Zheng, writer and director of “Dinner Is Served.”

Added Ann Marie Pace (“Growing Fangs”), “We trusted Disney to help us tell our stories, and they encouraged us to take complete creative control. But the biggest guide we had through it all was each other. We saw each other.”

I’ll only add that you will get to be seen in one or many ways through these films. That, Ann Marie would say, is diversity.

All six live-action shorts can now be streamed exclusively on Disney+.

Our special thanks to all the season 1 Launchpad filmmakers for contributing to this story!