Disney Animation’s Short Circuit program launched in early 2020 giving anyone who worked at Disney Animation the opportunity to write and direct their own animated short. Season 1’s films even got distribution on Disney+!

A little over a year later, the program’s second iteration has created a new cohort of individuals who have been given the dream job of Disney Animation short director. With it, however, come unique challenges that come with giving first-time directors the reigns.

“Short Circuit is a place where we get to give anyone the opportunity to become a Disney Animation director,” said Jennifer Newfield, the production manager for the Short Circuit program, to DisneyExaminer in an interview. “That comes with a lot of new skills that a creative leader needs to make it all happen.”

In effect, the program acts like a training program (or career development offering) as much as it is used to test new artist tools and technology for feature films. Each of the people in the program gets a very unique crash-course in leading a team to create a piece of art that carries the Disney Animation banner.

For Riannon Delanoy who wrote and directed “Songs to Sing in the Dark” for Short Circuit’s second season, sitting in the directors chair gave her an appreciation for handling the pressure. “The more centered you are, the more fun you can have. In turn your audience will have more fun, too!,” she said.

The learning curve for others was slower to come by as most of what they do is tied to a specific role within the animation pipeline.

Jacob Frey (“Going Home”), Kim Hazel (“Dinosaur Barbarian”), Liza Rhea (“No. 2 to Kettering”), and Ryan Green (“Crosswalk”) all spoke about having to relinquish control of their creations so they could better see as creative leaders looked to for answers. “I always had the mindset that I needed to gather all the details before I could do anything, but it’s much more than that now,” said Green. “It’s really about trusting your team and letting those artists flourish,” added Rhea. 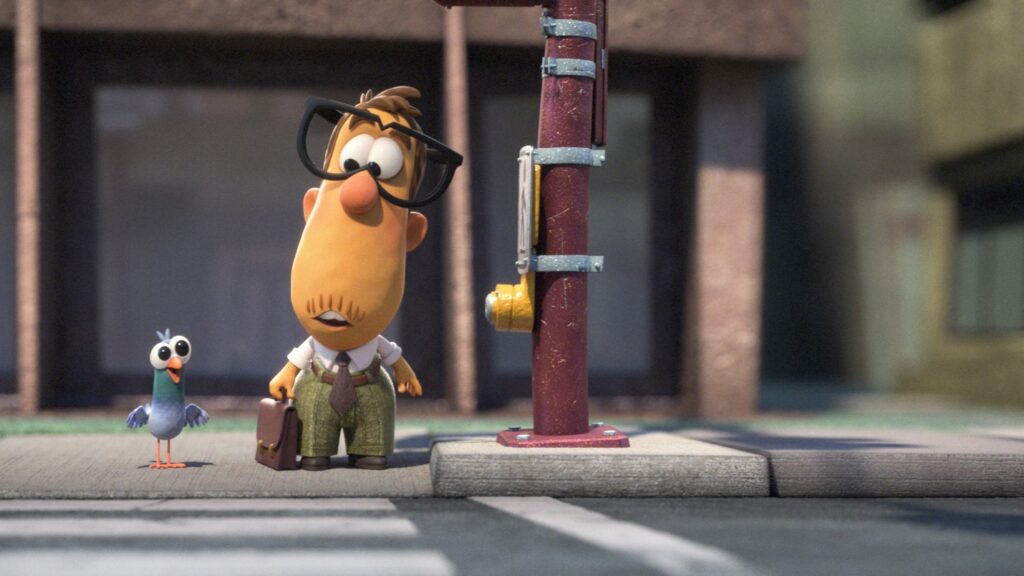 Yet even with a new crop of Disney Animation directors coming through the Short Circuit program like Season 1’s directors, not everyone wants to continue sitting in the director’s chair moving forward.

Newfield shared that even with a new pre-production period added as a learning from Season 1 and other supportive items added in observing that previous season’s pipeline, there are Short Circuit directors who very much just want to keep doing their singular task well.

“There’s a lot of pressure regardless of what I or the production team does to support them,” she said. “But if they decide at the end that they just came away creating something deeply personal and don’t want to direct anymore, that’s totally okay.” Newfield went on to say that the appreciation anyone gets for the studio, their colleagues, or the art form is more than enough validation for the program to continue into future iterations.

“We all gain something through Short Circuit!,” Newfield concluded.

Disney Animation’s Short Circuit Experimental Shorts Season 2 debuts exclusively on Disney+ on August 4. Our special thanks to Jennifer Newfield and the entire Short Circuit team for contributing to this story.