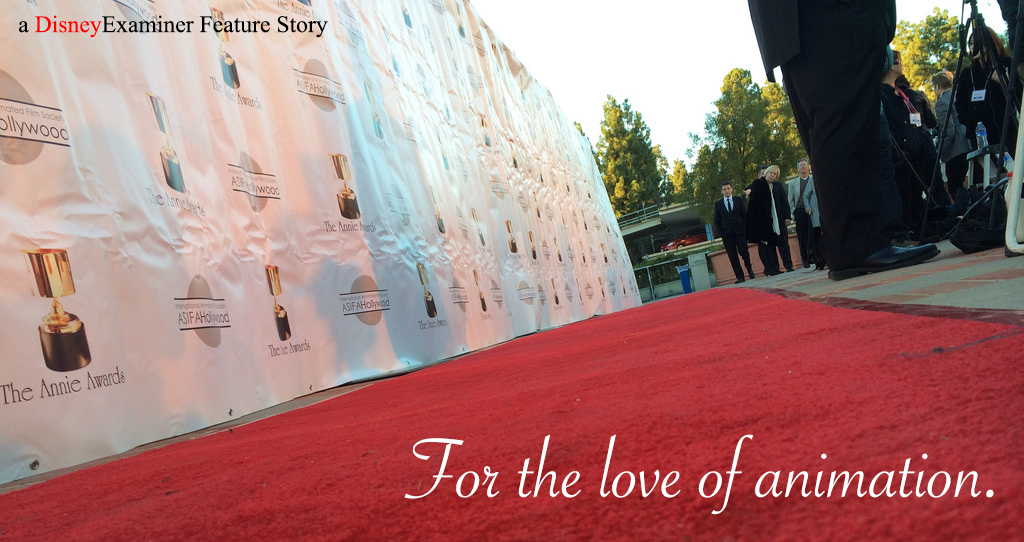 It’s not everyday that you get invited to cover an awards show because award shows don’t happen all the time! In fact, they happen because they are worth happening for. The Annie Awards are worth happening because every year, animators from all over the world have created works of art that either have made it big or gone on unnoticed. Nevertheless, audiences of all ages and cultures have clearly been affected. Although the process of animation has changed since it was first introduced through Walt Disney over 100 years ago, the purpose has remained the same because the people behind it all have remained focused on one thing – making people happy through beautiful art mixed with beautiful stories. 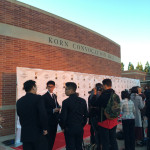 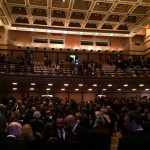 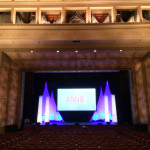 That happiness spread into what was the 41st Annie Awards that took place at UCLA’s Royce Hall this past Saturday night. Animators from different studios and films came together for a night of celebration of all things animation. With lots of categories (that just weren’t for animation itself), each award was given to specific films and people whose peers thought deserved more than just a pat on the back, but a golden zoetrope trophy.

Be sure to take a look at all our red carpet interviews with the top Disney animation talent on our YouTube channel right now by clicking HERE.

Disney also nabbed awards through Pixar with 5 wins for “Monsters University”, more through Disney Television Animation for the new Mickey Mouse Clubhouse series, and even more through the animated short played before “Frozen” called “Get a Horse.” 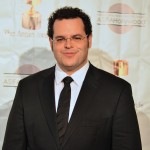 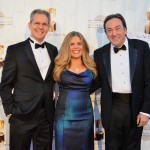 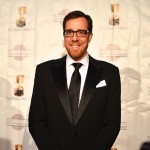 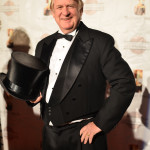 After the 3-hour long ceremony, we and some of the attendees were treated to a VIP post-party where once again we were reminded of what we think the real purpose of award shows is. It is certainly good to receive an award, let alone to get nominated for an Annie, but we didn’t think that’s why everyone in the industry came together for one night. Between our red carpet interviews and chats we had with the Disney talent during the after-party, the mood remained the same – happy! Why, you ask? Because the Annies weren’t just about getting the golden zoetrope trophy. It was about the love everyone shared of what they did for a living. 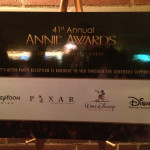 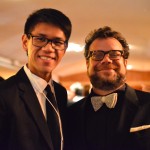 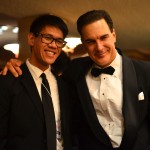 Truth be told, we really didn’t know about the Annies until last year and they’ve been going on for 40 years…and we think that was on purpose. The Annies don’t really have big name talent in attendance nor are they publicized highly, but they do have animators with a big heart and that’s really what the night was all about. We loved being in their company and we found it a high honor to celebrate their achievements as fans.

The art that is animation may mean a lot to us now, but we hope you, like us, understand that the people behind the things we love just let their love and passion for storytelling through drawings simply flow down to us.

My thanks to the DE coverage team consisting of DE videographer Nieman Gatus and Walt Disney Studios writer Lance Cruzado for the help. We’d also like to thank DJ Cortez for taking the great still photos you see in this story. Be sure to take a look at his other work and contact him for your next event! 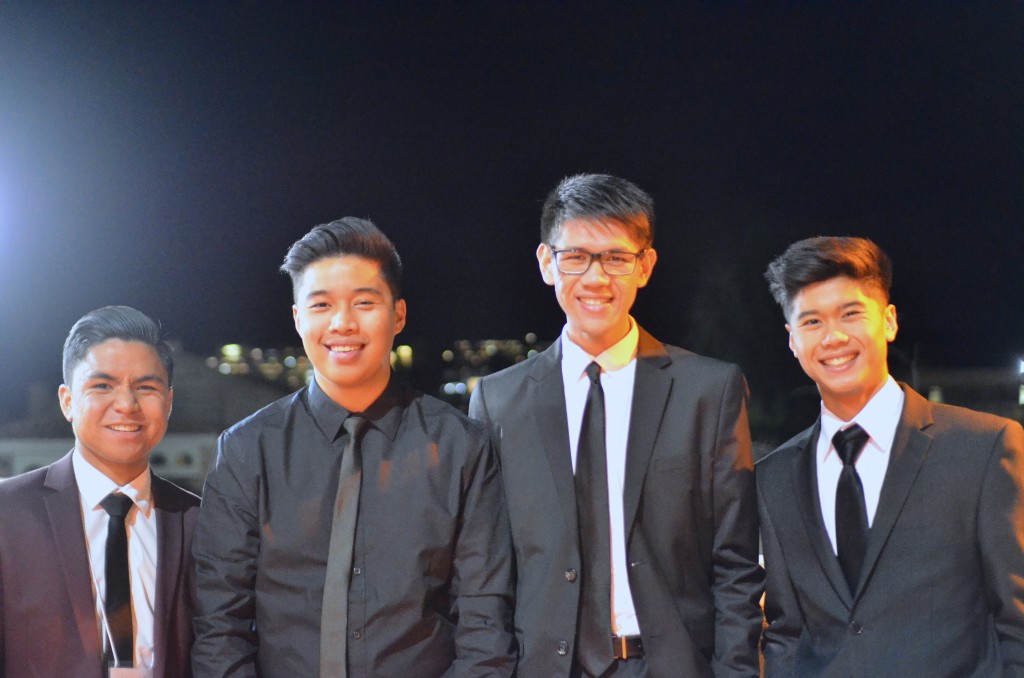