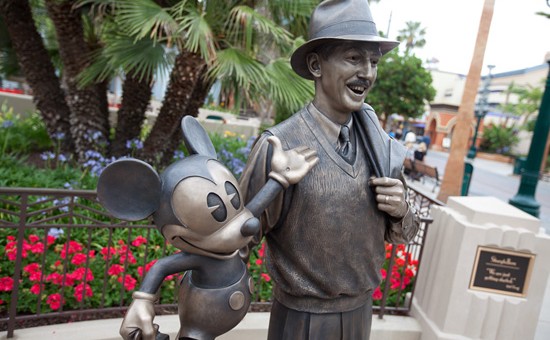 We want to send our congratulations to Disney California Adventure as it has been chosen as the 2012 Park of the Year by Amusement Today! This is big news for the newly revamped park.

Gary Slade, the publisher and editor-in-chief of Amusement Today, went to the park and decided that this was the park to get the Publisher’s Pick Award.

“I was truly honored to accept the ‘Park of the Year’ award on behalf of every cast member who is, and was, a part of the making of the new Disney California Adventure park’. Without their hard work and dedication, this award and the joy that you see on our guests faces would no be possible.”- Mary Niven

Congrats again, DCA! You deserve it!