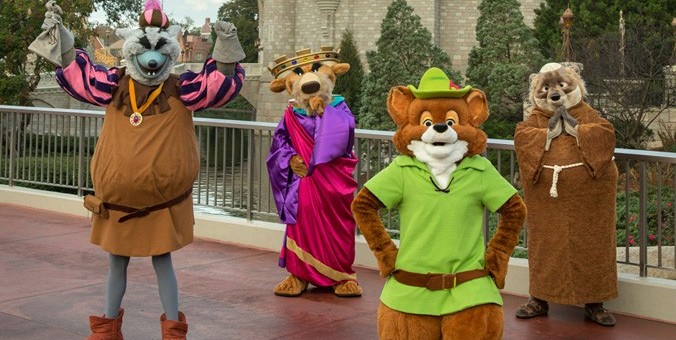 We’ve been hit with a bit of nostalgia with the upcoming continuation of Disney Parks’ 2013 marketing campaign and it has to do with long lost friends…if you consider your friends to be the atmosphere characters that roam around Disney Parks.

The newest Limited Time Magic event is indeed titled Long Lost Friends Week because Disney has decided to bring (yes, for just one week) back a select few of the Disney atmosphere characters that have left the Parks in place of newer (dare we say cooler) characters.

Long Lost Friends Week has already occurred at Walt Disney World, but Disneyland’s turn is yet to happen and could be for good reason! TODAY, Thursday, March 21 is the LAST DAY you can vote for which long lost friend(s) should return. Voting can be done by clicking HERE.

We’ll update this post once when we know who will be returning to Disneyland and when Long Lost Friends Week will begin.

If you’ve voted already and you didn’t see your long lost atmosphere character in the list of choices, which character would you have wanted to come back? Why? Let us know in the comments!