No one can deny that Disney is pretty on point with creating catchy tunes that you sing to over and over again. These songs reflect what we have felt one time or another and connect us with other people. With Disney Pixar’s newest film Inside Out coming to theaters on June 19, it is only logical that we prepare our feelings by taking a look at some of Disney’s most beloved songs that go well with the emotions featured in this upcoming movie. We have compiled a Disney playlist that embodies the emotions of Joy, Anger, Fear, Sadness and Disgust. So click play, read this awesome article and enjoy!

LET’S GO THROUGH THE EMOTIONS 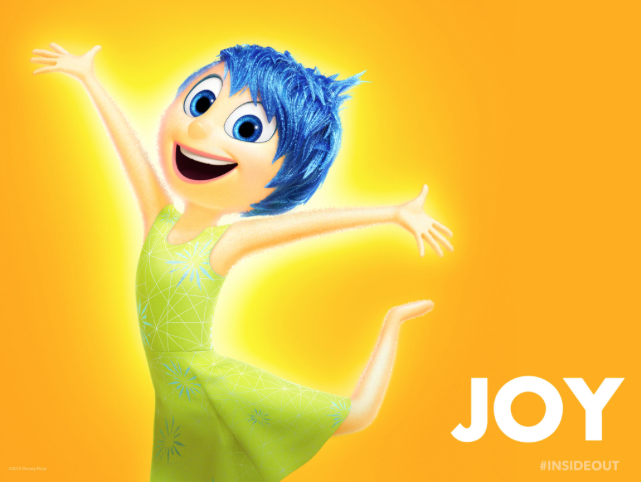 “The Bare Necessities” The Jungle Book

“A Star is Born” Hercules

Now I know that there are a plethora of Disney songs that just scream (or actually sing) “JOY” but the one song that comes to mind would be The Lion King’s “Hakuna Matata.” Every time I hear this song it just makes me, well, happy! It’s the song that everybody knows and loves, and when you hear it you can’t help but join in singing, it means no worries for the rest of your days. It’s our problem free philosophy HAKUNA MATATA! 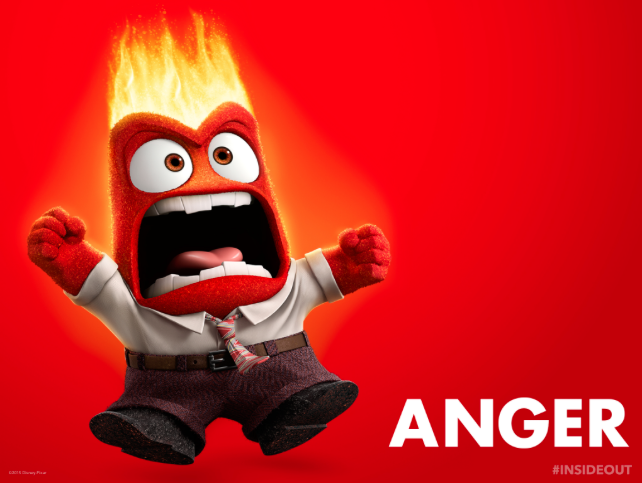 “Colors of the Wind” Pocahontas

“Hellfire” The Hunchback of Nortre Dame

“I’ll Make a Man Out of You” Mulan

“The Mob Song” Beauty and the Beast

Let’s get down to business. To defeat the Huns! Mulan’s “I’ll Make A Man Out Of You” is the song that you listen to when you are doing hardcore cardio at the gym or hitting a punching bag! While anger is seen in a negative light, I think that sometimes it is a feeling that can help fuel us into becoming stronger and better. This song is a perfect song to let out any kind of pent up emotions! 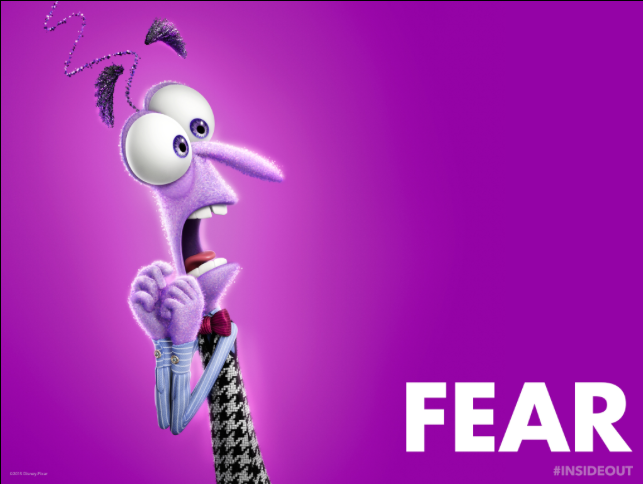 “This is Halloween” The Nightmare Before Christmas

“Friends On The Other Side” The Princess and the Frog

“This Is Halloween” is one of the creepiest Disney songs I have ever heard; every time I hear the song, it’s like someone is chasing after me! From the freaky characters to the melancholy songs, I was so scared to watch the movie as a kid. One of the lines in the song goes, I am the one hiding under yours stairs. Fingers like snakes and spiders in my hair. How would that not strike fear into any child’s soul? 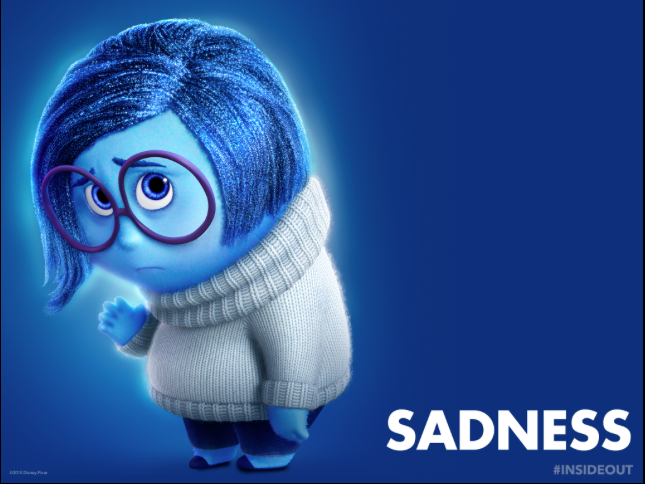 “Do You Want to Build a Snowman?” Frozen

“If I Never Knew You” Pocahontas

“Part of Your World” The Little Mermaid

“When She Loved Me” Toy Story 2

Toy Story 2’s “When She Loved Me” is hands down the saddest Disney song – it fills up my eyes with tears. It just beautifully narrates Jessie’s sorrow and perfectly sums up that feeling of heartbreak and loss. Whether the song represents the story of a toy and her kid or the relationship between two people it really shows the sorrow of drifting apart with someone. The fact that Sarah McLachlan sings the ballad also adds to the sadness. I mean, who hasn’t bawled their eyes out when that ASPCA commercial comes on? 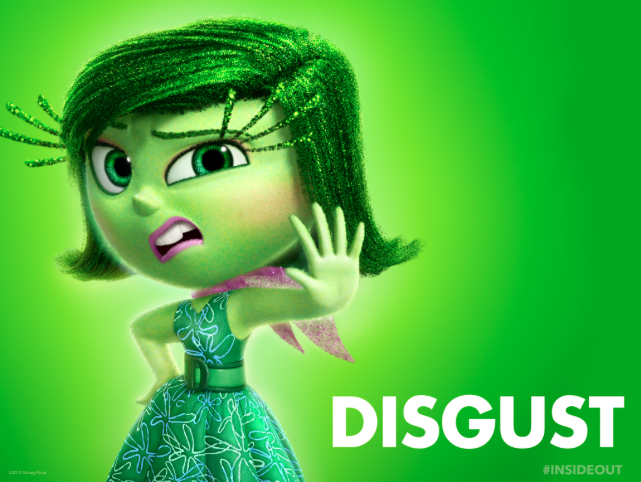 “Poor Jack” The Nightmare Before Christmas

This is a tricky emotion to correlate with any Disney song, but when I think of disgust, I think about a purple, voluptuous, sea witch who is disgusted by all the weak mer-people around her. The Little Mermaid’s “Poor Unfortunate Souls” is a song that you sing when your friend keeps crawling back to her no-good boyfriend and you’re like, “Eww.”

So there you have it, 25 Disney songs that represent some basic human emotions! Whether these songs express a carefree day or experiencing something new and exciting, they can pinpoint the emotions that we have. These Disney ballads express the emotions that are deep within us!

Explore your own emotions with Disney’s new movie Inside Out, in theaters on June 19th!