Live action adaptations of Disney animated films seem to be a modern phenomenon, yet the company actually started the trend back in 1996 with the first live action adaptation of 101 Dalmatians. 20 years later, we’ve just seen the success of The Jungle Book and anticipate the upcoming releases of Pete’s Dragon and Beauty and the Beast.

(Note: I left out The Sorcerer’s Apprentice because it was based on a short – a classic short, no doubt, but as a result the live action would obviously have to be very different from the animated version.) 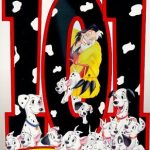 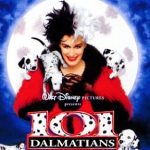 These adaptations came out way before the Disney live-action craze started; the first was released before the turn of the century! The first live action adaptation seemed to gain enough success to produce a live action sequel (aptly titled 102 Dalmatians) that was not based on the original film’s sequel. 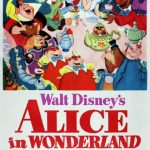 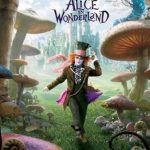 Alice in Wonderland‘s 2010 live action adaptation featured an all-star cast with talents like Johnny Depp, Helena Bonham Carter, and Alan Rickman taking on roles from the classic animated film. This adaptation, however, did make many changes from its animated counterpart, and appears to be based more on Lewis Carroll’s book. Like 101 Dalmatians, this live action spawned another (apparently less successful) live action sequel. 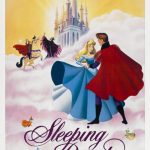 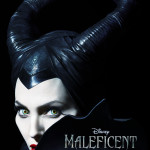 Here’s where the live action sequels take an obvious turn away from the original film. Maleficent, though based on Sleeping Beauty, is obviously not named after the protagonist, but rather the antagonist (who you’ll know, if you’ve seen the film, actually kind of becomes the protagonist anyway). As a film itself, Maleficent attempts to deconstruct what we know of Sleeping Beauty. The way it completely turned the cartoon on its head didn’t sit well with some, but really started to show that Disney was willing to make live action movies that deviated from their animated films. 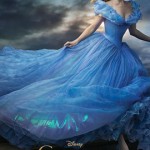 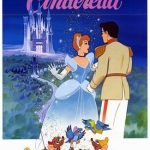 If Maleficent attempted to deconstruct the source material, Cinderella tried to put it back together again. With the same name and generally the same story, the live action adaptation of Cinderella was essentially a live copy of the original animated picture. The minor changes they did make enhanced the original story rather than changing it altogether which, in my opinion, made this adaptation very successful. 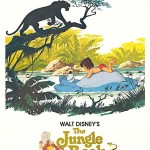 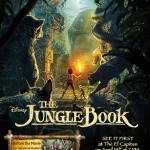 The Jungle Book is Disney’s latest adaptation and it seems to have done quite well with audiences. Aside from giving Mowgli some backstory, the live action adaptation and the animated film match up pretty well. This film is even the first to include more than one song from the animated version!

Pete’s Dragon and Beauty and the Beast 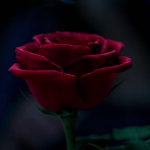 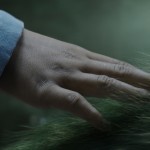 PETE’S DRAGON is the adventure of a boy named Pete (Oakes Fegley) and his best friend Elliott, who just happens to be a dragon.

While these live action adaptations seem to vary in success, they generally earn a lot of money for The Walt Disney Company, as well as a lot of praise from Disney fans bold young and not-so-young. If these trends continue, we’ll definitely see more of our favorite Disney films back on the big screen.