Another Disneynature film is about to hit theaters, this time about the beautiful landscapes and animals in China. “Born In China” isn’t your typical nature film like the ones you saw in grade school. It’s actually a deeply emotional story with animals as characters and relatable themes as plot points.

“The animals give us the story, not us,” said producer Roy Conli during an interview with DisneyExaminer. Conli, a long time Disney Animation producer who worked to make “Tangled” and “Big Hero 6” chose to produce this iteration in the Disneynature series because he loves the wild.

“Walt [Disney] loved animals and nature, and so it was a core part of the studio’s products like ‘The Jungle Book’ all the way to the Enchanted Tiki Room at Disneyland,” he continued. The Disneynature film brand exists to continue that legacy of love for nature and everything in it. 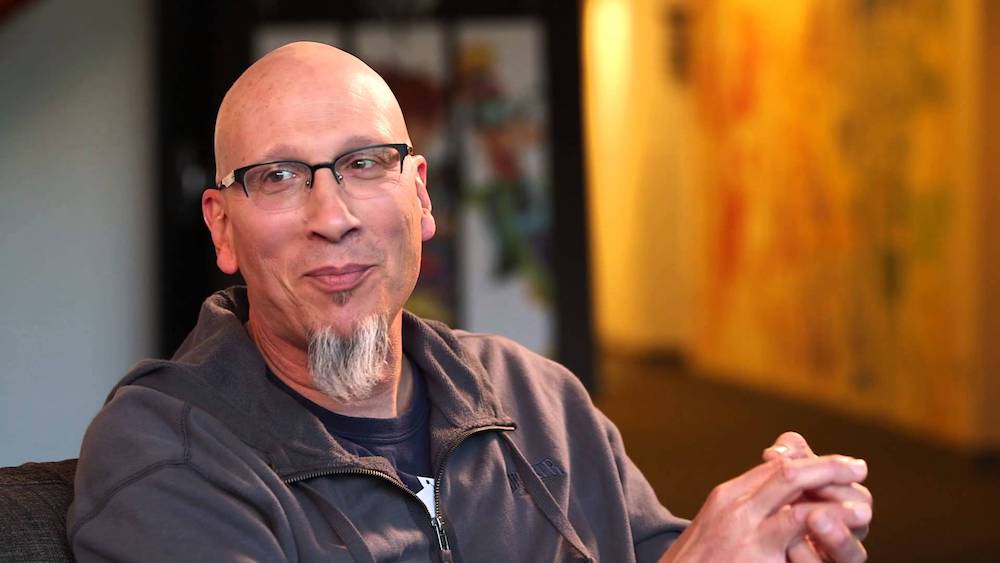 For the next “love story to nature” film, Conli said that filmmakers wanted to reveal the beauty that was contained in China. He continued, “The country is massive with much of it uninhabited by people. Those remote and untouched lands are rich in nature’s story.” That was so true that it took cinematographers (who are professional nature photographers) one-and-a-half years to capture 5 separate animal stories: red crowned Cranes, a mother Panda and her cub, a young golden-nosed Monkey and his family, a tribe of Chiru, and a Snow Leopard mother and her cubs.

The hundreds of hours of footage that was taken by the international film crews ultimately had to be edited and cut in such a way a story could be formed. According to Conli, that post-production process was as equally difficult to do as the shooting of the footage because of the “sheer amount of beauty” they captured.

What wasn’t difficult for Conli and his team to get done was find the celebrity narrator for the film. In the past, they’ve been quite comedic in hopes of making the nature narrative more entertaining, like actor John C. Reilly (“Wreck-It Ralph”) who narrated Disneynature’s 2014 film “Bears”. For “Born In China”, Conli immediately thought of an equally comedic actor John Krasinski (NBC’s “The Office”) for the narrator role.

“We needed someone who could be deeply emotional and who could be light-hearted in an instant,” Conli said. “That effective unpredictability is why I had John on the top of my list.” Krasinski does indeed do a good job at carrying the simple narratives attractive as all of the beautiful imagery of China played in sync to it. 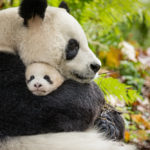 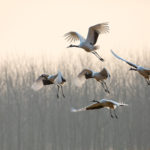 While the film does have a runtime of a little over an hour, it was the great weaving together of story and visuals that reminded me of how wonderful these films are. In one way, I felt like I was watching a video that my science teachers in grade school showed during a class day in that they were used to be informative to us in teaching about a specific part of nature. This time, however, I didn’t fall asleep and in fact learned that China is a very beautiful place with some of the best earthly sights that nature has to offer.

Moreover, this film was like any other movie in that it had characters that had played out a story in a 3-act structure. The stories in “Born In China” were also very relevant to what many of us have experienced in our lives: coping with jealousy, being a mother, letting go of the ones we love, life goes on. The only difference is that animals took the place of humans, which arguably is an effective way to get a message across as Walt Disney thought when he decided to making birds talk in a tiki room.

Disney’s CEO Bob Iger and the leadership of the Walt Disney Studios including Conli understand that fully. The reason why these films are made isn’t because they are going to make a profit or graft in new members into the Disney consumerist family. They are made because filmmakers want to make them, and that passion has led to Disneynature films some of the most versatile and universally entertaining films.

With his love of nature and filmmaking in tow, Conli closed our time and said “I love animation, but Disneynature is so important to me personally. I’ll be back to do more.”

For everyone who sees it during opening week (April 21-April 27, 2017), Disneynature will contribute $.20 per ticket to World Wildlife Fund (WWF-US) through the Disney Conservation Fund, with a minimum guaranteed donation of $100,000.

Our special thanks to Roy Conli for his time in contributing to this story.