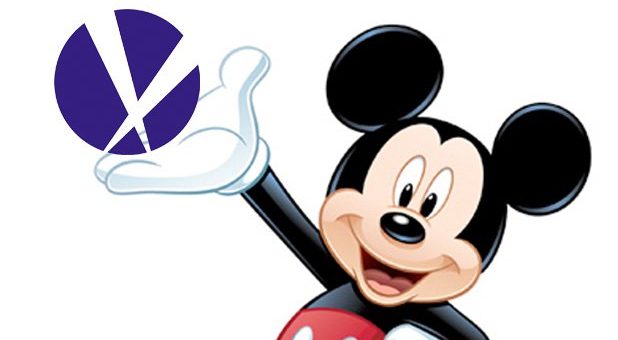 This morning, Disney announced that it would purchase a majority of 21st Century Fox, the entertainment empire built by Rupert Murdoch, for $52.4 billion. Specifically, Disney will own Fox’s film and television studios, as well as key cable and international TV businesses.

“The acquisition of this stellar collection of businesses from 21st Century Fox reflects the increasing consumer demand for a rich diversity of entertainment experiences that are more compelling, accessible and convenient than ever before,” said Robert A. Iger, chairman and chief executive officer, The Walt Disney Company.

“We are extremely proud of all that we have built at 21st Century Fox, and I firmly believe that this combination with Disney will unlock even more value for shareholders as the new Disney continues to set the pace in what is an exciting and dynamic industry,” said Rupert Murdoch, executive chairman of 21st Century Fox.

It’s the most expensive transaction that Disney has agreed to, but that’s because this deal is game-changing for the industry. Fox properties like X-Men, Avatar, and The Simpsons will be joining the Company’s already stunning portfolio of IP franchises. Fox-owned TV networks like FX Network, National Geographic, and Hulu in the U.S., as well as Sky in the U.K. and Star in India, will enter the fold.

Additionally, Bob Iger has agreed at the request of both Fox’s and Disney’s board of directors to stay on as chairman and CEO until the end of calendar year 2021. That’s a three-year extension of his planned exit from the Company.

His reason for staying was simple: to make sure that Fox’s properties would integrate with Disney well. As for how Iger will mix Disney with Fox, it’s trying to find existing places at Disney where the Fox products could sit.

For example, it’s now possible to reunite the X-Men and Fantastic Four into Marvel, which could result in more movies. We could potentially also get more Avatar-themed offerings at Disney’s parks and resorts. Disney can more easily distribute its content international over Sky and Star networks. With the upcoming creation of the Disney-branded streaming service, the Fox library of titles like “Deadpool” and “This Is Us” could be viewed on-demand.

The opportunities seem endless, but require care to make sure that both Disney consumers and Fox consumers find authenticity and value in the products to come from the purchase. Iger should also note, if he hasn’t already, that both companies have different cultures that also need to be worked out. That’s the reason why Disney’s previous purchases like Lucasfilm, Marvel, and Pixar worked so well. It’s going to take time, but in meantime, here’s a thought.

Should the acquisition be approved by the FCC and other regulatory agencies (expected to take a year), Disney would become the largest entertainment company in the world.