When making a film about the internet today, it’s important to include everything the real internet has. That means memes.

You can rest easy that the filmmakers behind the sequel to Disney’s “Wreck-It Ralph” who decided to bring a new adventure for Ralph and Vanellope to to the world-wide web did their meme research.

“We couldn’t ignore it,” said Josie Trinidad, the head of story of ‘Ralph Breaks The Internet’ at the film’s early press day back in early August. “Memes needed to be included in our story. Good. Memes.”

*If you need to define what a meme is, click HERE.*

As for what qualified for ‘good memes,’ the story team did a breakdown of what types of memes there were on today’s web. 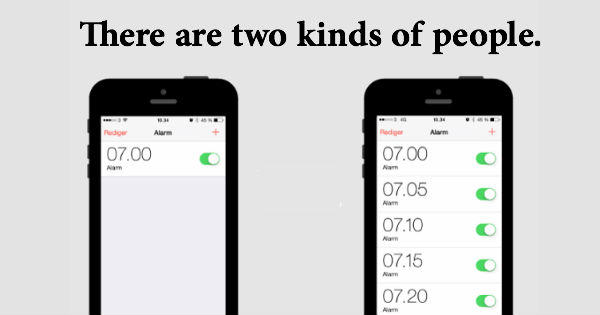 In the end, the Story team ended up going with the ‘Meme Generator’ meme model to include memes into “Ralph Breaks The Internet” for one reason: timeliness.

“The internet is a living organism and that means its changing every second. It’s a reflection of the fast changes happening in us (humans),” said story artist Natalie Nourigat. The team also said that

According to another story artist, Jason Hand, the team also believed that timeliness also has a lot parallels to the overall story. “We want to be funny with the memes we create, but we also understand that the internet is a serious, hurtful place,” he said.

While the team didn’t go into detail on what memes they are including in the final film or how they would use them to counter the “dark web” elements in the main story, they did hope that the inclusion of funny and relevant things would balance things out.

“Memes have a shelf life. We hope our story is evergreen years after it releases,” said Trinidad. 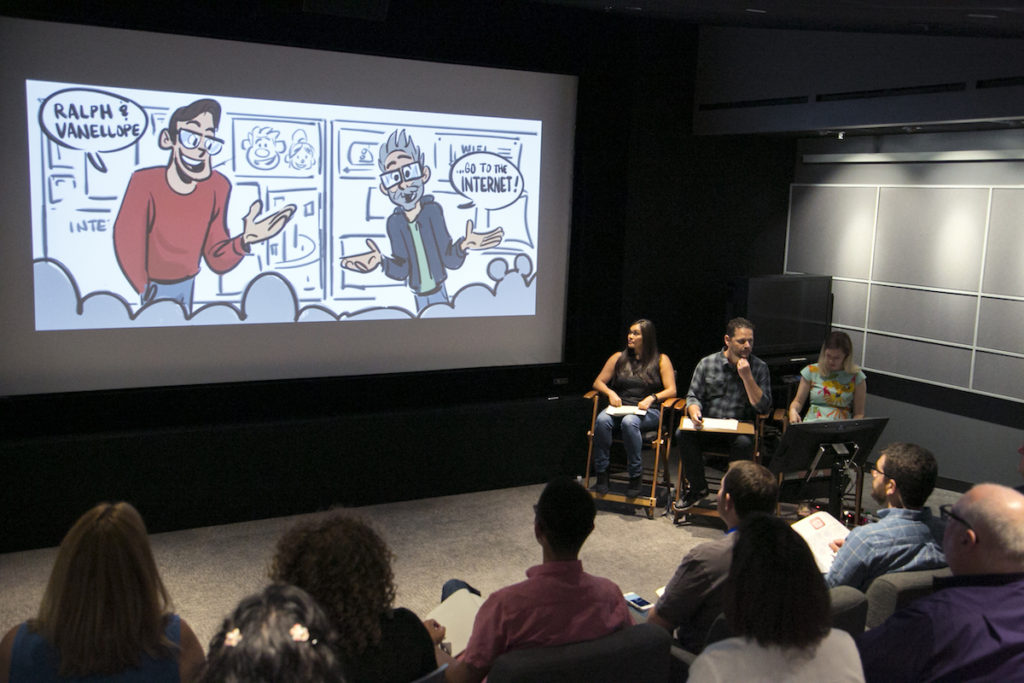 Look for more exclusive behind-the-scenes stories on “Ralph Breaks The Internet” soon! The movie is due out November 21, 2018.