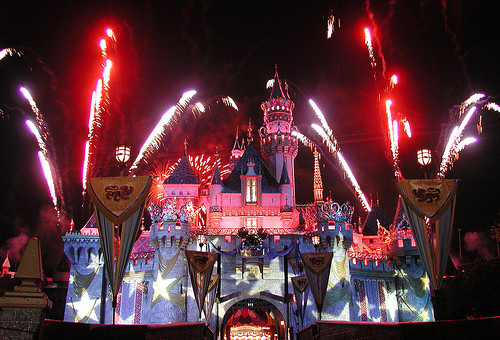 July 4th is quickly rounding the corner and I’m sure the LAST thing most of you think about doing to celebrate is going to Disneyland.

But, to be honest with you it isn’t that bad! Why? Everyone’s so scared to go on 4th of July that when our Editor Jordie went last year with his friends, they experienced lines that maxed out only around 45-50 minutes! Not to mention that all Annual Passholders except the most expensive one (Premium) is blocked out.

Then again, that might have been a once-in-a-lifetime ideal day, but nevertheless those who are patriotic enough to celebrate in a big way, the Disneyland Resort is open for business!

Some of the things that will be happening that day only in celebration of our nation’s Independence Day include:

Are you all going to celebrate the 4th at the Parks? It might certainly be the most magical time to go to the Parks!