Even when a Disney Legend passes away, they and what made them a Legend in the first place never really passes. That goes for Cicely Rigdon, who was a Disney Legend, friend, and mentor to many at the Disneyland Resort. Her legacy was made through who she was and who she was made such an impact that she earned a Main Street USA window from it.

Cicely started as a ticket seller at Disneyland Park just two years after the Park opened its gates in 1957. She then moved to the Tour Guide (aka the plaids) Departments where she was in charge of the growth and development of people who were responsible for giving tours of Walt’s new place, as well as escort the various VIPs around. She later became supervisor of Guest Relations and grew that department by only taking on people who she thought was the “cream of the crop.”

Even late in her career, she remained active and influential. In 1982, Cicely became the leader of the Disneyland Ambassador Program which allowed cast members connect with the surrounding community. By directly mentoring Ambassadors, she made the department a shining example of giving back in a program that still exists even to this day. 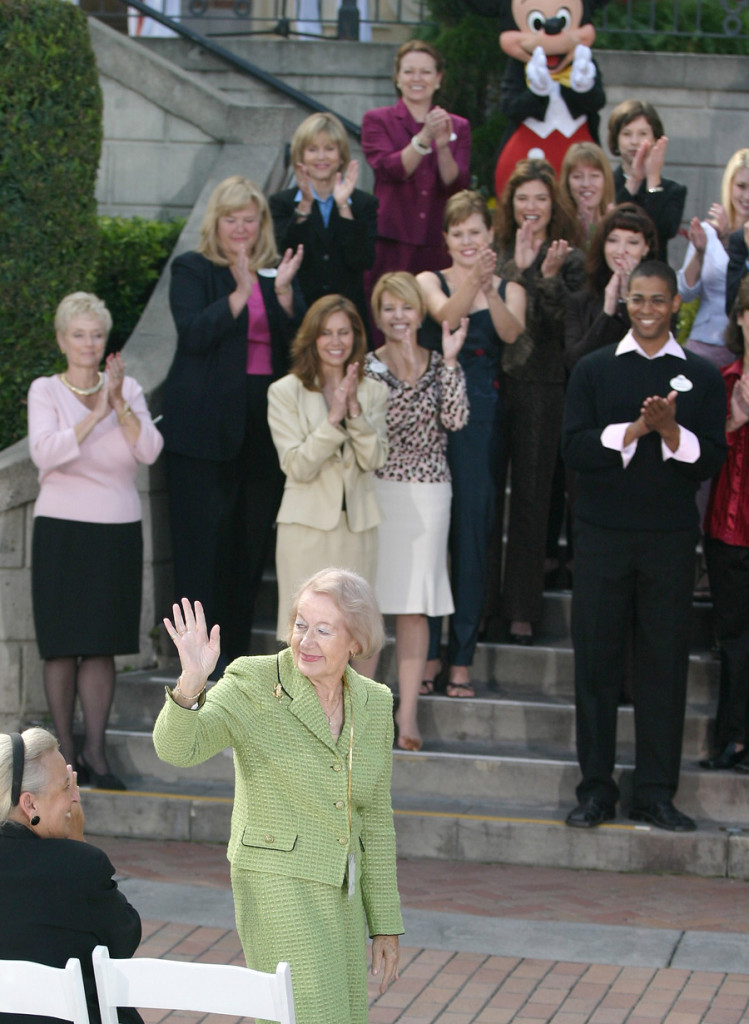 Cicely Rigdon passed away on New Years Eve this past year. Although she is gone, cast members from all over The Walt Disney Company considered her the “Keeper of the Keys” as she had touched almost every part of the Company in all that she did. Fortunately for us guests, we can trust that she left those keys with those who’ll continue the legacy of service and goodness at Disney for ages to come.