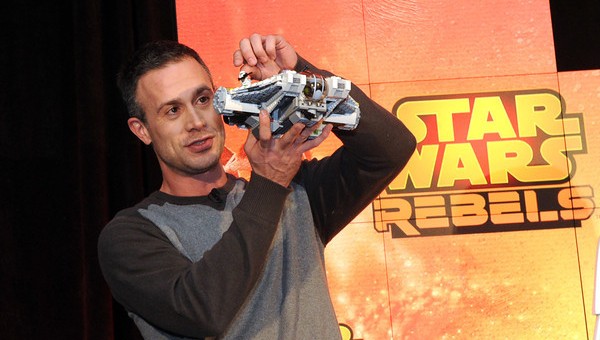 Earlier this week, the annual American International Toy Fair kicked off in New York. The event, which is pretty much an exhibition where all toy manufacturers can showcase their newest good for the year, brought with it special star power to push the toys’ (and respective entertainment properties) popularity. That was no exception for our friends at Disney Consumer Products who revealed their toys for this year!

The toys, which are geared toward boys, are indeed action-packed (literally!) as they revolve around this year’s anticipated action films including Disney’s “Planes: Fire & Rescue”, Star Wars Rebels, and Marvel’s “Guardians of the Galaxy”. To help reveal the new goods, talent from the films and shows like Dane Cook, Freddie Prinze, Jr., and Chris Pratt were on hand during the reveals. 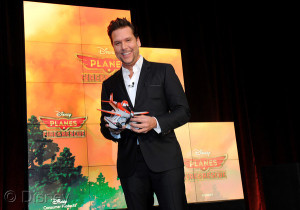 Be sure to check your local stores for these new items as they will be released in July, August, and in the Fall of this year! For more information on the toys and their releases, click HERE.