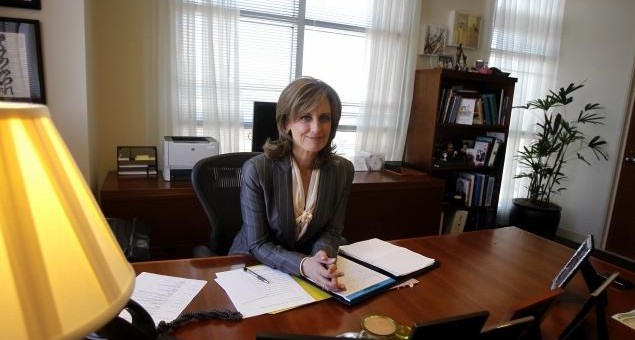 Sweeney began her career at Disney with an already high-level executive position as Disney Channel’s president. Prior to that, she served in other high-level roles like the CEO of FX Network and a senior vice president at Nickelodeon. Throughout each of her experiences, she has gained value knowledge and established terrific contacts that ultimately gave her a dream to become a director.

“Do the things that scare you the most,” Sweeney commented on her future after Disney in an interview with The Hollywood Reporter. “You should also be open to your passion and mine is the creative process and to be a learner again.” And we’re confident that she’ll be doing a lot of learning with those great creative minds that she has met as one of the most powerful women in Hollywood.

We wish Anne the very best as she begins to tell a new story (always inspired by her time at Disney)! We also wish Bob Iger and the rest of the Disney executive team the best as they begin to find her successor who, as Iger said, will experience “big growth in terms of responsibility.” 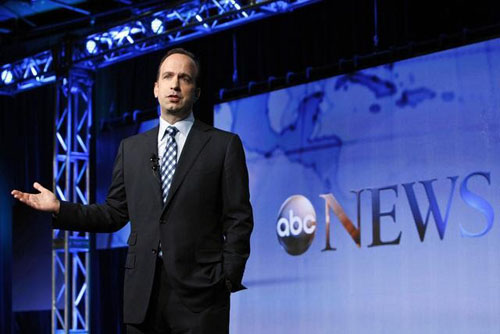 UPDATE 3/25: Ben Sherwood has been announced as Anne’s successor. Ben is currently the president of ABC News and will transition into his new role effective immediately. Disney CEO Bob Iger commented on Sherwood’s experience and said that he is “one of those unique executives who combine rich creative experience with great business acumen…make Ben the ideal candidate to oversee the future of the Disney/ABC Television Group.”

We wish Anne and Ben the very best as ABC continues to bring engaging and entertaining programming across the world! Do you watch ABC? If so, what shows do you watch or will be watching? If not, what can Sherwood do to get your viewership? Tell us in the comments!