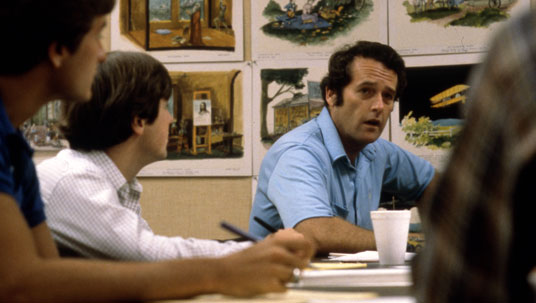 The Sailing Ship Columbia has been in service for Disneyland Park guests since 1958 and just this past weekend, the ship celebrated its 56th year in operation. As we look into the history of the Columbia, there was one man who got his start on the Columbia then rose to corporate status to become Executive Producer of Walt Disney Parks and Resorts.

Randy Bright was hired to work on the Columbia in the summer of 1959. He was born in 1938 in Long Beach California. He earned a B.A. in political science at California State University, Fullerton. He had met his wife, Pat, while working at the parks.

After his time as a skipper on the Columbia, Randy moved around The Walt Disney Company having many roles that gave him more experience in leadership and creative skill. 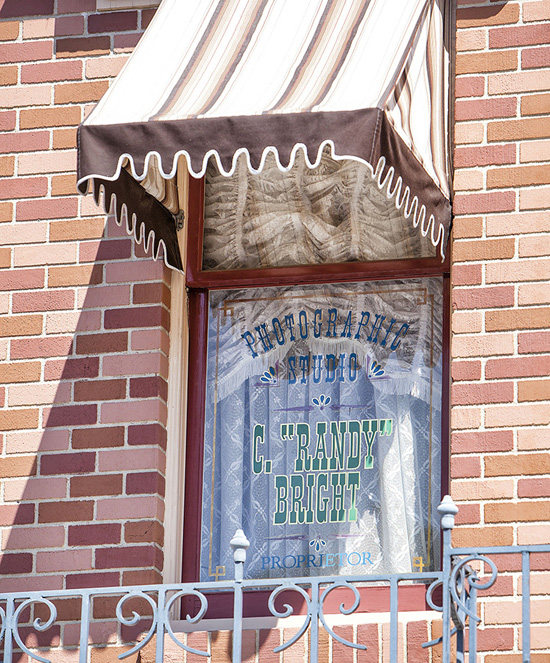 In 1979, Randy was made Director of Scripts and Show Development, where he was executive producer of film projects for different Disney Parks. Four years later, he was promoted to Vice President of Concept Development. He was responsible for overseeing the development of all the big shows and attractions at the parks. In 1987, he was promoted to Executive Producer of Disneyland and Walt Disney World Resorts that made him in charge of the creative vision for all parades and spectaculars for the Disney-owned properties in the United States.

Marty Sklar, Walt Disney Imagineering Emeritus, had this to say about Randy: ” I don’t think even Walt could have created a more quintessential believer in the Disney traditions than Randy Bright. His growth from a Jungle Cruise guide and costumed spaceman at Disneyland to the top creative position at Walt Disney Imagineering is the stuff of storybook legends. He was a true dreamer and doer.”

“Disneyland : The Inside Story” was a book that was researched developed and written by Randy. It took him nearly two years and was published in 1987. If you ever want to become an Imagineer, then buy this book as it gives an Imagineer’s-eye view of Disneyland!

Although Randy is no longer with us, he was honored with a set of Main Street U.S.A. windows at Disneyland Park in 1991 above the Disney Clothiers shop. He became a Disney Legend in 2005.

Are you a dreamer or a doer…or both like Randy was? Do you think you’d be able to use your creativity and smarts to make The Walt Disney Company even more magical? Let us know how and what you think in the comments!