Earlier today, the Walt Disney Studios released the first trailer for the upcoming live-action remake of their animated classic “Cinderella“. The film will star Lily James (Downton Abbey) as the iconic princess and is being directed by Sir Kenneth Branagh (Valkyrie).

The trailer itself shows some iconic scenes from the original story including the introductions of Prince Charming, Evil Stepmother (played by Cate Blanchett), the 2 Wicked Stepsisters, and Fairy Godmother (played by Helena Bonham Carter). Those classic scenes are made new thanks to the real-life actors, actresses, sets, and even costumes that were made for the film with little concern for costs.

Following Disney’s current strategy of producing future films inspired by their past successful ones like “Alice In Wonderland”, “Cinderella” will indeed tell the classic fairy tale, but be differentiated with a very high production value and perhaps storyline changes like what we saw with “Maleficent”. For some, all this might be a welcome change and for others a unwelcome surprise. It is clear, though, that Disney wants to pass down their beloved fairy tales to the next generation and this film is another example of doing exactly that.

Ironically, time will indeed tell if this film will be a glass “shoe-in” when it hits theaters at the stroke of midnight on March 13, 2015! 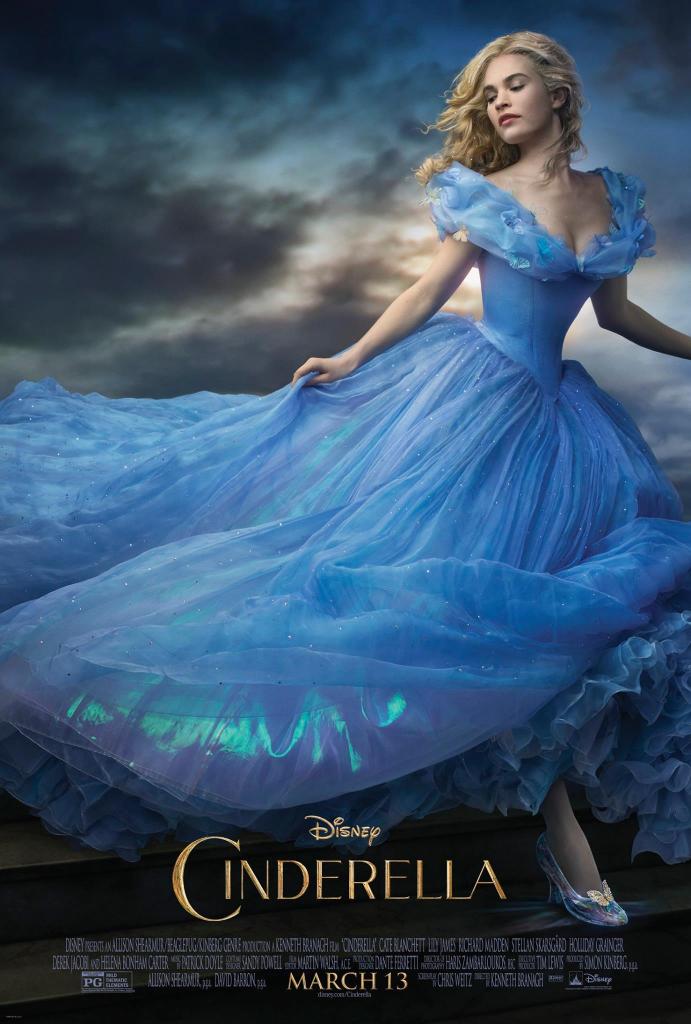 What did you think of the trailer? Will you be watching this live-action remake of Cinderella? Do you think Disney’s movie strategy is the right one to take or should they go toward more original films in the future? Comment below and share your thoughts!