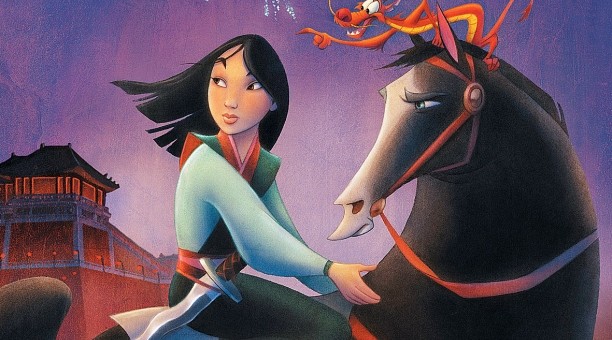 Following the success of their past live-action films including   Alice in Wonderland, Maleficent and most recently, Cinderella, Disney is in the works of developing another live-action retelling of an animated classic: Mulan.

Duo Chris Bender and J.C. Spink, founders of the production company Benderspink, are producing the film alongside Jake Weiner.

Disney purchased the script from writers Elizabeth Martin and Lauren Hynek for the animated film that tells the story of the legendary Hua Mulan. The story was inspired by an ancient Chinese poem titled the Ballad of Mulan that describes the life of a woman warrior famous for disguising herself as a man and taking her father’s place in the army.

The 1998 Mulan, directed by Tony Bancroft and Barry Cook, earned $304.3 worldwide, making it the seventh-largest grosser that year, received Academy Award and Golden Globe nominations and led to the release on Mulan II, a direct-to-DVD sequel in 2005.

The success of Disney’s past live-action films have been nothing short of incredible beginning with the 2010 remake of Alice in Wonderland which earned a whopping $1.02 billion and Maleficent, released in May 2014, earned a remarkable $758.4 million. Disney’s most recent live-action project, Cinderella, hit theaters just three weeks ago and has earned $336.2 million worldwide thus far.

Keep an eye out for updates regarding the release date, cast and whom Disney will make a man out of this time!