Music composers are truly the unsung hero of many movies. Creating a music score that’s memorable takes a lot of thought, preparation, and execution, much like many of the actors in the movies would need to do.

Brian Tyler is a composer who very much has experienced his fair share of that process and has recently been recognized by many who hear his music across all forms of entertainment mediums. His moment recent project was crafting the score for Marvel’s “Avengers: Age of Ultron” and he thinks that the opportunity to do so was his ‘Disney moment’. “Composing the score for Avengers: Age of Ultron was truly a dream come true, as both a fan of all things Marvel and as the composer of the most recent Iron Man and Thor films,” he said in a statement to DisneyExaminer.

Educated from both UCLA and Harvard, Tyler is known for blending different musical techniques and instruments to a mood or even a character. For projects like the Marvel films, he understands that fully saying, “The Marvel universe has both a character and musical tapestry that continues to grow and the music helps tell the story of this ultimate group of superheroes.” 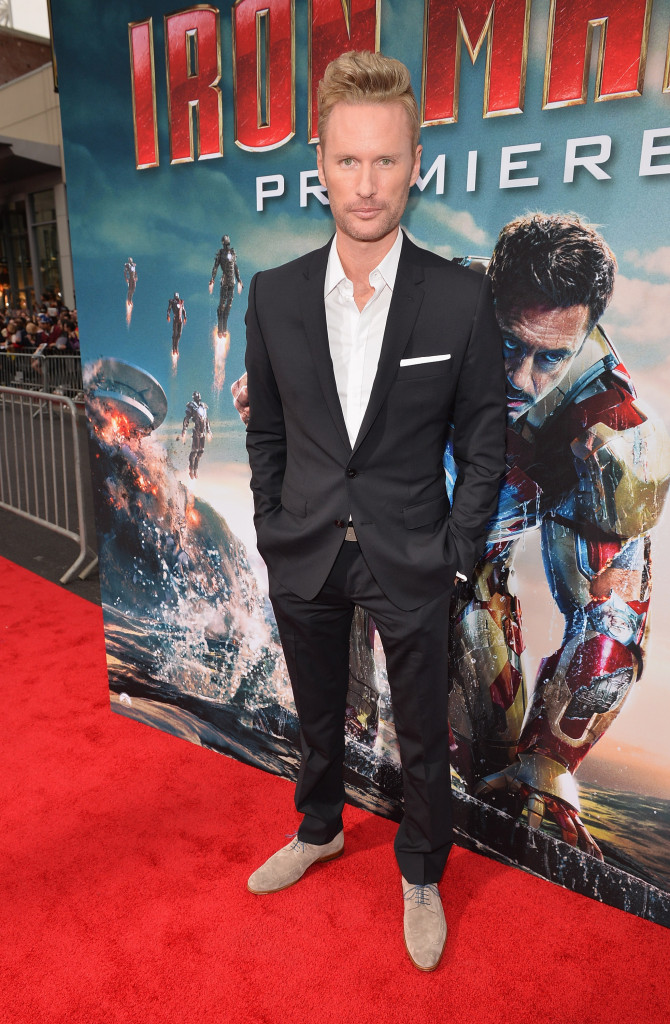 Theory aside, Tyler’s fandom of these superheroes also gave him the challenge of putting together the different scores that each character had in their own individual films like. “Various character themes from the different Marvel films had to work together in tandem and the process was a collaborative one with filmmakers and musicians alike.”

One of those collaborations included working with well-known composer Danny Elfman, who also contributed to the score. Elfman’s previous stints in scoring other superhero films like Ang Lee’s Hulk and Tim Burton’s Batman films made him right for the role of re-arranging the original Avengers score written by another film music great Alan Silvestri.

Tyler himself had still many minutes of original music to write for those characters that didn’t have previous scores including the villain Ultron. “The music for the villain Ultron had to be both dangerous and sympathetic at the same time, a tall order indeed.” Tyler was able to successfully capture that danger and sympathy through the eerie version of “I’ve Got No Strings” from Disney’s Pinocchio (fittingly enough) that we all heard with the teaser trailers for the film.

It’s that simple track, Age of Ultron‘s complex score, and more that make Tyler the next maestro of Marvel’s movie music. While some future Marvel films have yet to announce their music composer, Tyler might be on the studio’s short list to call.

After all, he did also write their fanfare.

For more information and to buy the Age of Ultron soundtrack by Tyler, click HERE.