It was something I was laughing and smiling a lot at. In Hall D23 at the 2019 D23 Expo, I saw the unexpected – Bullseye. And no, not that Bullseye from the “Toy Story” movies. It was Bullseye, the official dog and mascot of Target Corporation.

Why was the Target Dog out on stage with the CEO of Target at “The Ultimate Disney Fan Event?” Because they were there to announce a new partnership between them and Disney’s mouthful of a division called Disney Parks, Experiences, and Products (DPEP for short).

It really was a sight to behold because as much as we were excited to get a $10 gift card from just listening to the presentation, we also were afraid that we would be getting Targets in Disney’s resorts. 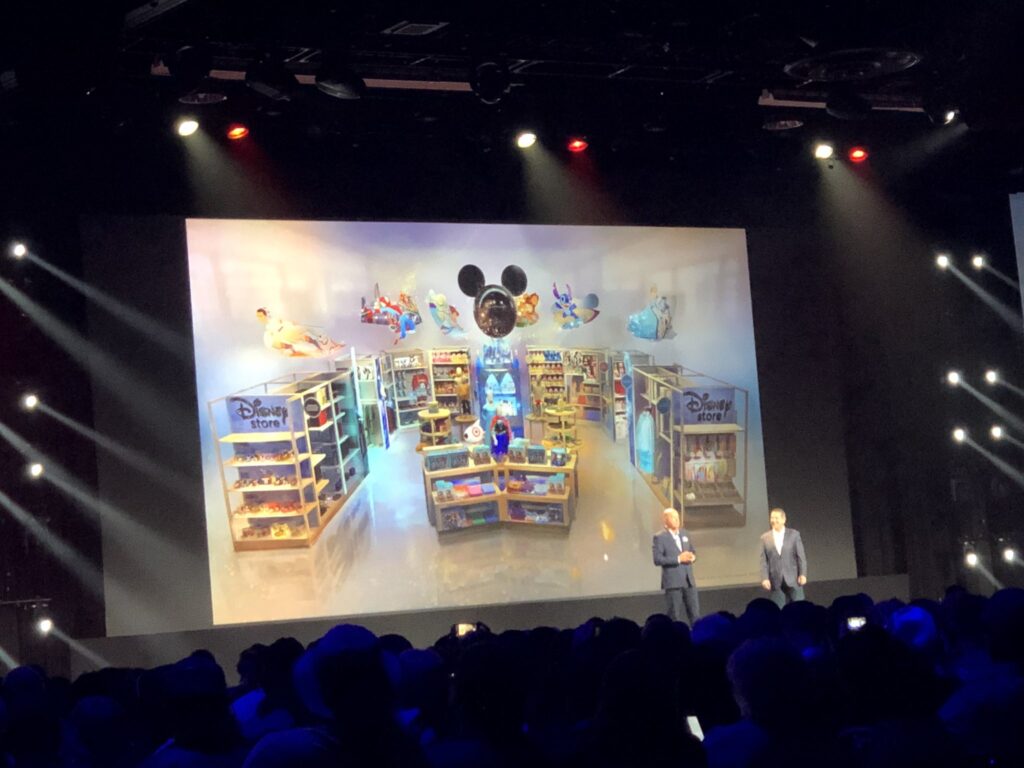 Even if they were themed, a Target would be another effort of commercializing even more these lovely places to escape and “make memories together,” as Disney’s marketing folks would put it.

Thankfully, we did not get that announcement and instead, received the news that “mini-Disney Stores” would be coming to a few Target stores around the country. But that was all that was shared regarding any major Disney product news at this year’s D23 Expo. Or was it?

Much of the presentation was dedicated to the much more exciting thing – Disney’s destinations around the globe, most notably Walt Disney World. We got a first look at how Imagineers are in the process of turning EPCOT into a place that has “more Disney” in it by plugging Disney’s popular, money-making franchises like Pixar, Marvel, and Star Wars into nearly every corner of the park.

A lotof time was also given to sharing more about what we now can call Star Wars: Galactic Starcruiser, a two-day, two-night immersive experience that combines a hotel, Galaxy’s Edge, and the Star Wars universe into a rumored $3,000 a person opportunity.

It didn’t stop at Walt Disney World, either. Much of Asia’s Disney properties will include more Disney, like a “Zootopia” land coming to Shanghai Disneyland and an updated castle at Hong Kong Disneyland with designs based on 13 Disney princesses.

At Disneyland Resort, we got more information on the now-called Avengers Campus aka Avengers “land” coming to Disney California Adventure park that will feature a place to train as a sorcerer with Dr. Strange, eat LARGE foods at Pym Test Kitchen, the confirmed Spider-Man attraction, and the surprise announcement of a new Avengers E-Ticket attraction that is so advanced that they could barely describe it. 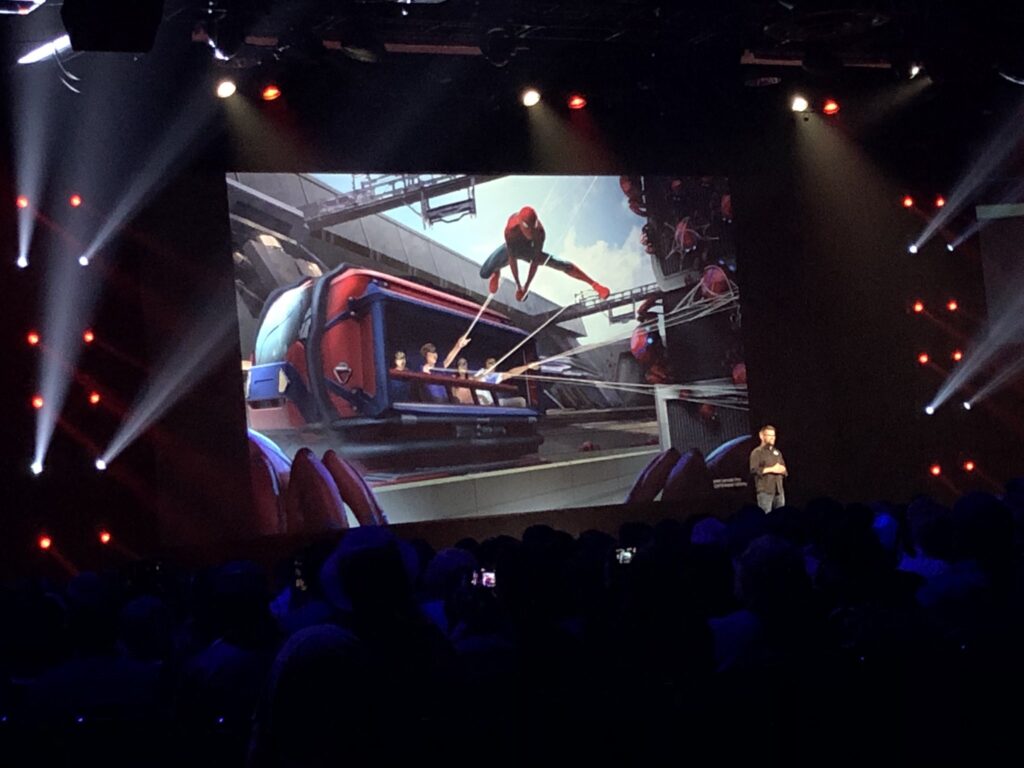 As one writer at the LA Times shared recently in a story, Disney’s parks are becoming less ‘theme park’ and more IP (intellectual property) parks.

I don’t particularly mind it since one of the major reasons that Walt Disney gave to creating Disneyland, his first theme park, was to give the opportunity for people who loved the characters and worlds of his animated films a chance to encounter and experience them in real-life.

As for Disney’s current reason to fill their parks with IP, they reason that surveys reported daily say that guests want more of it. Along with more shade, says DPEP’s chairman Bob Chapek.

We can’t argue with that guest feedback, but we can also say that including IP in everything won’t always make the company money as we saw from the lackluster financials from this past quarter due in large part to the “lower than expected” returns coming from Star Wars: Galaxy’s Edge.

Still, the future of Disney Parks is clear. While we won’t be getting Target Dogs and stores inside the gates of the Magic Kingdom (anytime soon), they will have more “products” called IP around every corner of the place soon enough.