Tomorrow, it’ll be the end of another era in TV history, but it’ll end (and continue) on a happy note.

Many shows are wrapping up their seasons for the summer break and one of those shows is America’s Funniest Home Videos. It’s hard to believe that the show has been on the air for 25 years and that means we’ve been laughing at other people’s lives for that long.

The show first debuted as a TV special back in 1989 and was so well received by audiences that it became a weekly series in 1990. Full House star Bob Saget was probably the host you all remember from the show’s first iterations as he lead us through the laughs for Seasons 1-8. The laughs did subside for about two years as the show was on the verge of being cancelled due to a fall in ratings.

It wasn’t until 2001 when a new, stable personality was found in the form of a previously unknown Tom Bergeron to begin yet another era for the show with a new title. Nearly 15 years later, ABC recently announced that AFV would be renewed for a 26th season, but Bergeron believed it was time for another person to take America through its own funnies.

“It just felt like the right time, he said in an interview. “It is going to be my 15th year and I love the idea of making it my call — not somebody else’s — and doing it for the 25th anniversary. They revitalize the show from time to time by recasting the lead. And I thought this is a perfect time, almost from a dramatic standpoint or a storyline standpoint.”

Bergeron’s replacement has yet to be announced, but that isn’t the focus of the show at the moment. In fact, it shouldn’t even be mentioned as news if the longest serving host of AFV had his way. It’ll be the celebration of a lifetime according to Bergeron who recently taped the show’s season’s finale for this year at the Disneyland Resort.

What was just a show that allowed people to submit their funny videos for prize money has gone on to become a cultural phenomenon that has and will continue to bring laughs into America’s living rooms for years to come.

Take a look at the behind-the-scenes video above that highlights what it was like for the crew and Bergeron to tape at Disneyland for the finale.

The special 25th anniversary season finale of AFV will air tomorrow, Sunday, May 17 at 7|6c on ABC. 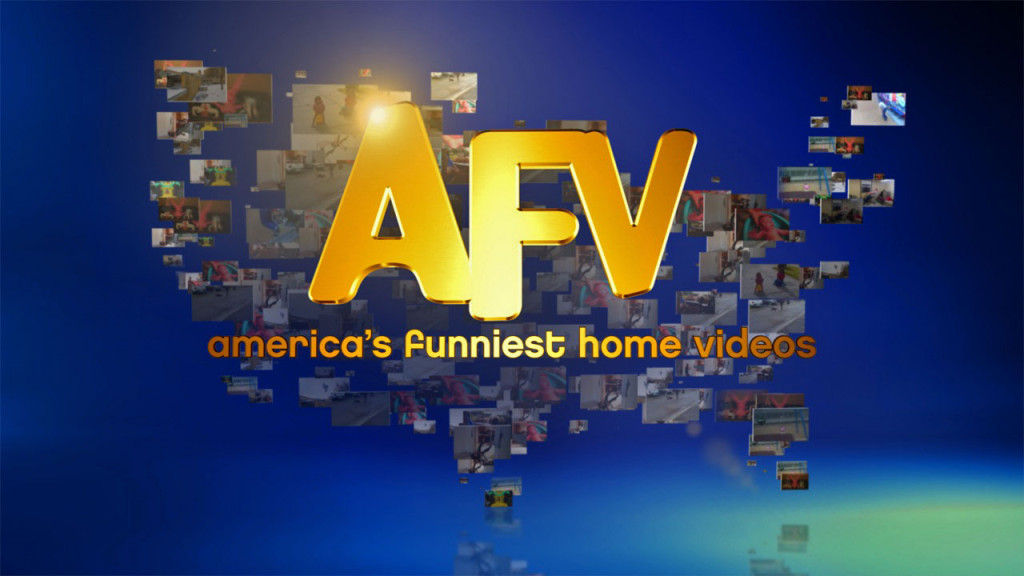