Last Thursday, our friends at The Academy of Motion Picture Arts and Sciences hosted a very special event to celebrate a very special occasion: the 20th anniversary of Pixar’s “Toy Story”.

It’s hard to believe that the first-ever computer animated film debuted nearly two decades ago. John Lasseter and Ed Catmull were on hand at the event to share their thoughts on the making of the game-changing film.

Here are a few interesting things they shared regarding the making of Pixar’s first film.

1) “Toy Story” was the first film out of a 3-picture deal Pixar set up with Disney. 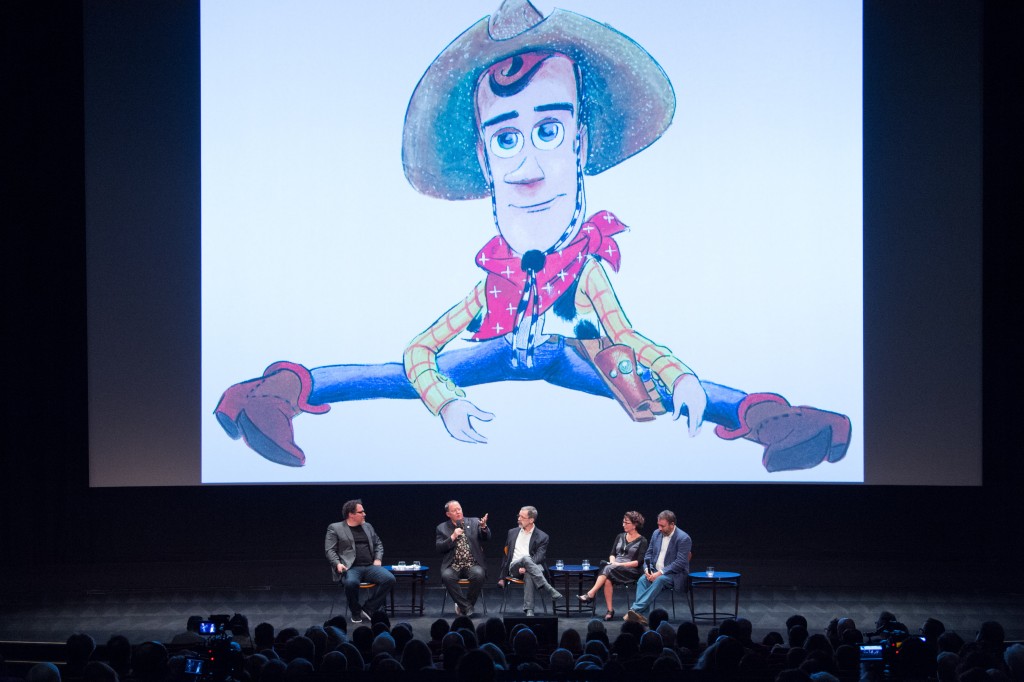 After the successes with their short films like Luxo Jr. and Tin Toy, Lasseter, Catmull, Pixar’s owner at the time before the Disney buyout Steve Jobs wanted to make the first full-length computer animated film. Disney, under the leadership of Roy Disney, saw the potential from the past projects and gave them money to make 3 films: Toy Story, A Bug’s Life, and Toy Story 2.

2) Disney’s executives at the time wanted Toy Story to be more “edgy”. 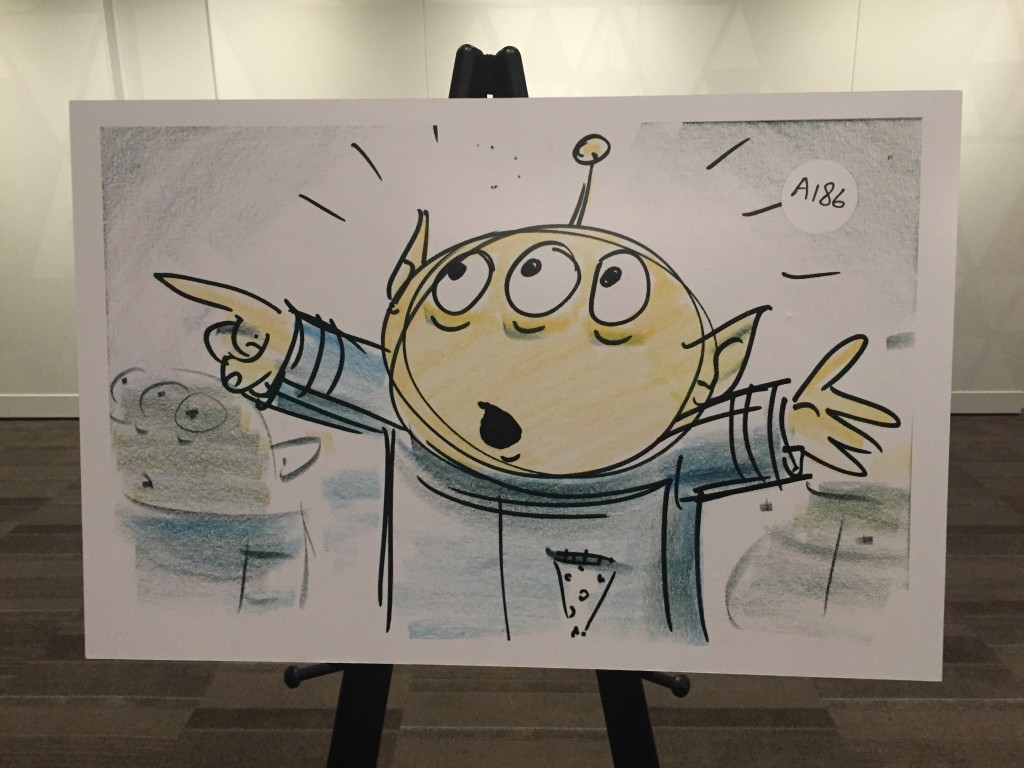 “They (the executives) wanted our film to attract all audiences, so the logic was ‘who’ll want to watch a film about toys coming alive?’,” Lasseter said at the event. “They gave us notes on how we could make our film more edgy with jokes, and making Woody more mean…”

The results were a film that Pixar and Disney themselves hated. Disney execs then gave orders to move the entire filmmaking team to Disney’s headquarters in Burbank so that they could supervise the production because they thought, according to Lasseter, “Pixar couldn’t handle it.”

3) The film was greenlit when the filmmakers didn’t listen to anyone else, including Disney’s executives. 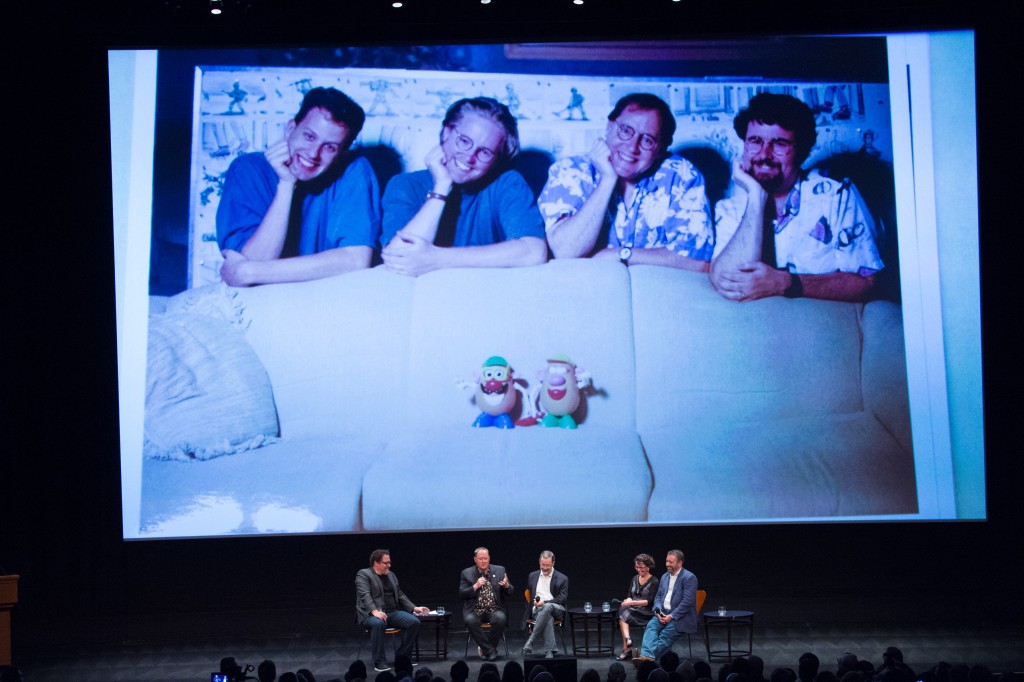 In a bold move, Lasseter requested that the filmmakers not be forced to move to Burbank, but stay put in Northern California to finish the film the way they saw it. “That’s an easy way to get fired,” said Jon Favreau who moderated the event.

Disney gave them two weeks and when Lasseter and team returned and showed them a totally revised reel, Disney immediately greenlit the film and moved it toward its theatrical release.

4) Joss Whedon helped was a writer on the film. 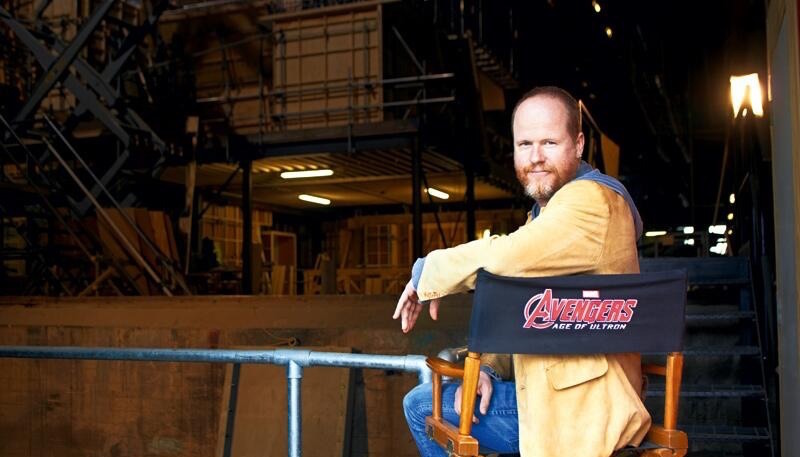 Yes, the director of Marvel’s The Avengers was an accomplished screenwriter before he sat in the director’s chair.

5) One of Buzz Lightyear’s original names was Lunar Larry. 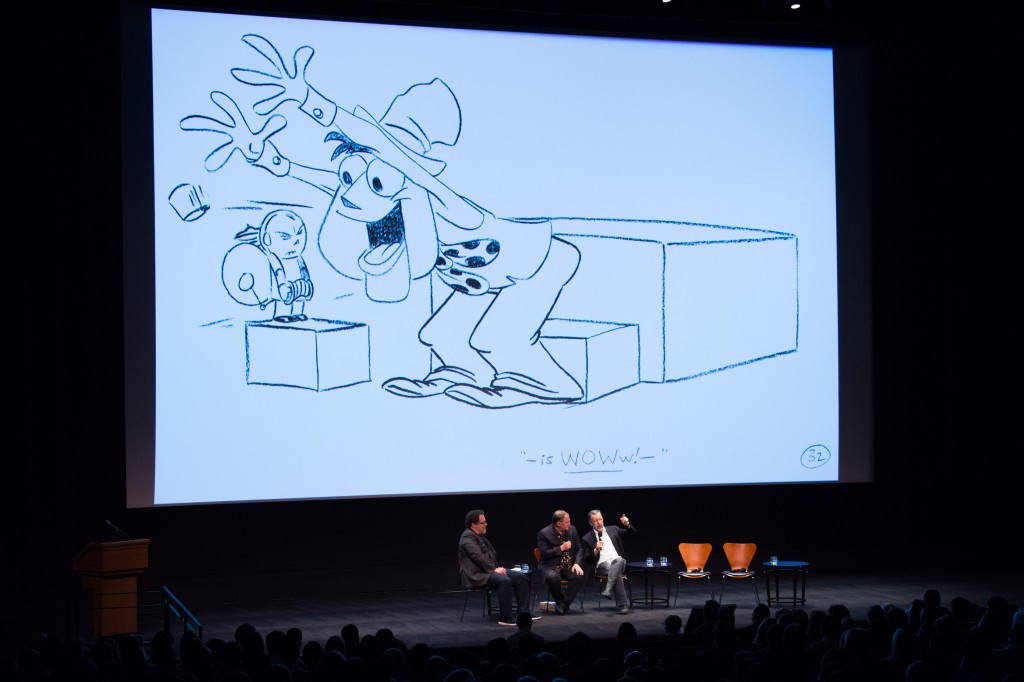 “It had some appeal in the very beginning, but that name didn’t last long,” said Catmull.

6) Buzz Lightyear was inspired by Tinny from the Tin Toy short. 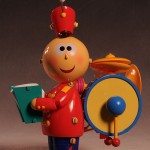 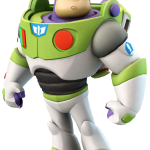 Can you see the similarities?

7) The carpet in Sid’s home has the same carpet pattern of that in the hotel featured in The Shining. 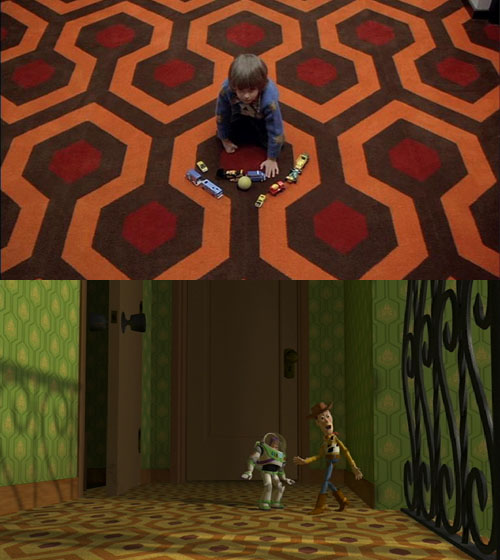 “It was a whole bunch of guys working all day and night in a small room to finish this film,” Lasseter said. “We shared a lot of our interests when we hit a roadblock, and some of those interests became the roadblock’s destruction.” The Jack Nicholson film was one of those interests that fit the environment of Toy Story‘s main antagonist.

8) No one wanted to produce consumer products for the film. 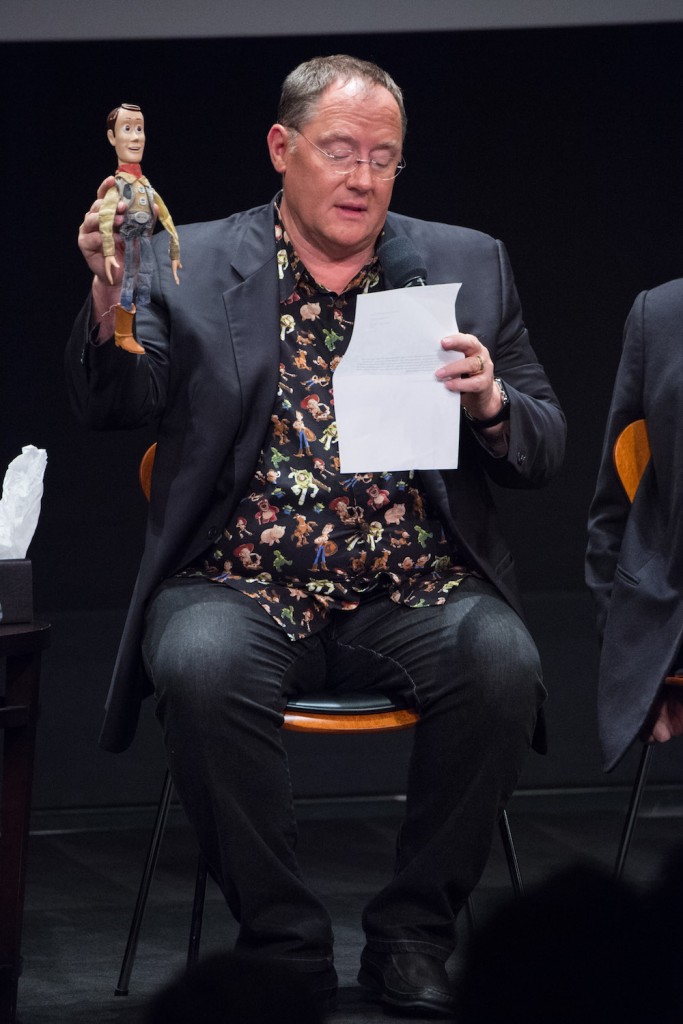 Most consumer products are planned and produced prior to the film’s release so that they are ready to go on sale after the film hits theaters. Just a few months prior to Toy Story‘s release on Thanksgiving 1995, no manufacturer (including the giant one Hasbro) wanted to produce Woody, Buzz, and their friends in toy form.

It wasn’t until a little known manufactuerer out of Toronto, Canada heard about the film and quickly jumped at the opportunity to produce the toys. “The manufactuer’s owner also invested some of his own money to produce a surplus of the Buzz figures and Woody dolls,” said Lasseter.

The toys went on sale two weeks before the film hit theaters and completely sold out nationwide within those two weeks.

9) Pixar was happy that audiences accepted as a film, not a computer animated film. 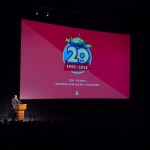 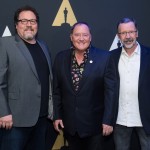 Once it was released, Toy Story gained the heart of millions of people around the world, including the film critics. While both groups of people had varied feedback about the film, there was one thing that each one did have – the lack of the word “computer”.

“We took great pride that not a single review had that word in them. People loved it as a film. A regular movie,” said Catmull.

It wasn’t until 2011, 16 years after the first film, that Toy Story finally received its Best Animated Feature Oscar for Toy Story 3.

I think Lasseter summed it up best on how this first film-turned-franchise has made a difference in our world for all these years.

Our thanks to The Academy for the opportunity to cover this very special event! Be sure to check out their website for more magical movie events.