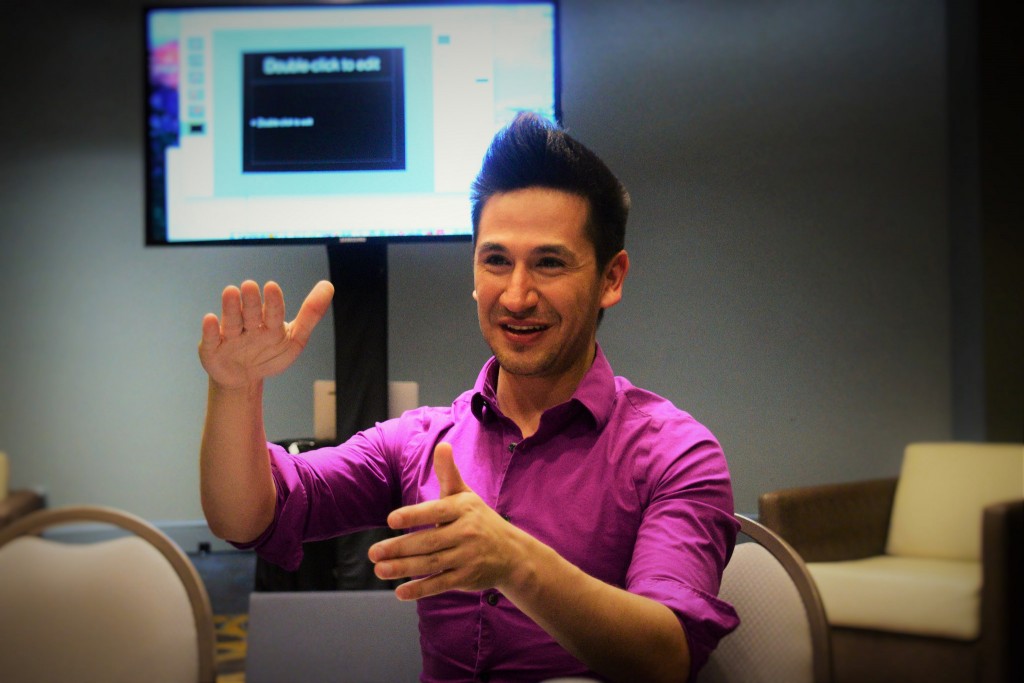 “I sculpt the characters and I give the characters the ability to move. I create the puppet inside the computer and the animators can then grab the puppet and move it around and act through my puppet,” said Martinez.

Martinez, a graduate from Ringling School of Art and Design in Sarasota, Florida and originally from Monterrey, Mexico, has been designing characters at Pixar Animation Studios for almost eight years.

“The beauty of animated characters is that you get to take real life and really exaggerate it,” said Martinez. 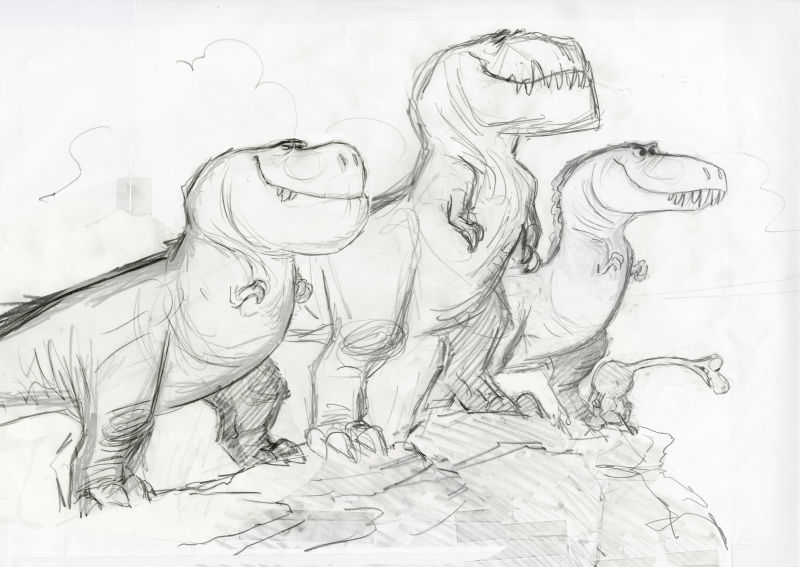 Martinez explains that the characters in The Good Dinosaur such as Butch are purposely stylized and exaggerated to develop the characters and their occupations. Because Butch and his family of T-Rexes are meant to be ranchers, the Character Department wanted them to emulate cowboys from Western films. Their lower bodies look like galloping horses while their upper bodies look like riding cowboys.

“We could have made The Good Dinosaur in Jurassic Park style. We wanted to take notes of the Midwest and cowboys and mix that with dinosaurs,” said Martinez. 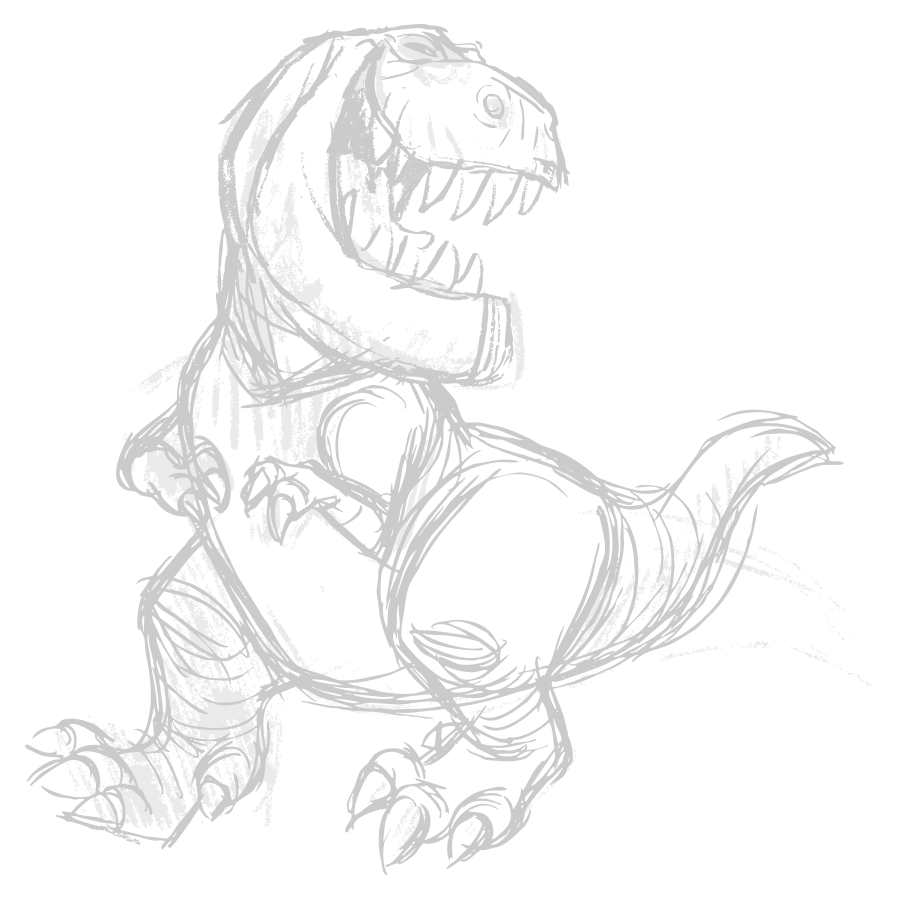 While sculpting Butch, Martinez added many straight lines and angles to represent his rugged exterior. This is in contrast to Arlo, a character with many curves to represent his innocent and young personality. For instance, when Martinez worked on Up, there was also symbolism embedded in the character design. The character of Carl was designed in the shape of a box to symbolize his jailed emotions and pent–up feelings. However, the character Russell was designed in the shape of an egg to symbolize his youth and innocence. In addition, Martinez and his team looked at descendants of dinosaurs like birds, giraffes, and alligators—especially alligator teeth. The process of modeling Butch and building his puppet for animators took about nine months.

“I really am a perfectionist so when we make these characters, there’s so much detail to them. Like the teeth. I would zoom into every single tooth. For Butch, I’m always thinking of the history of each tooth and how it got its scars and wear and tear. I think it’s that level of detail, obsession, and thinking of where this character was and is now that the audience subconsciously picks up on all these details and it feels real. You understand that there’s a history to this character,” said Martinez.

Martinez considers his department, Modeling Rigging and Sculpting, to be the bridge between art and technology. Before characters reach his department, they are written by screenwriters which capture their emotional depth, character traits, and personas. Then, storyboard and sketch artists draw them to capture the essence of that character. However, these concept art sketches are not blueprints and are in no way uniform, architectural sketches of how the characters look. That is where Martinez and his team come into play.

“My job is to take all of the drawings, make a blueprint, and think about it like an engineer and an artist. I capture the essence and turn it into a sculpture. There’s about 33,000 controls to a puppet and all of those need to look good. We build the character and run tests on its range of emotions so that it can deliver an acting performance that the animators require,” said Martinez. 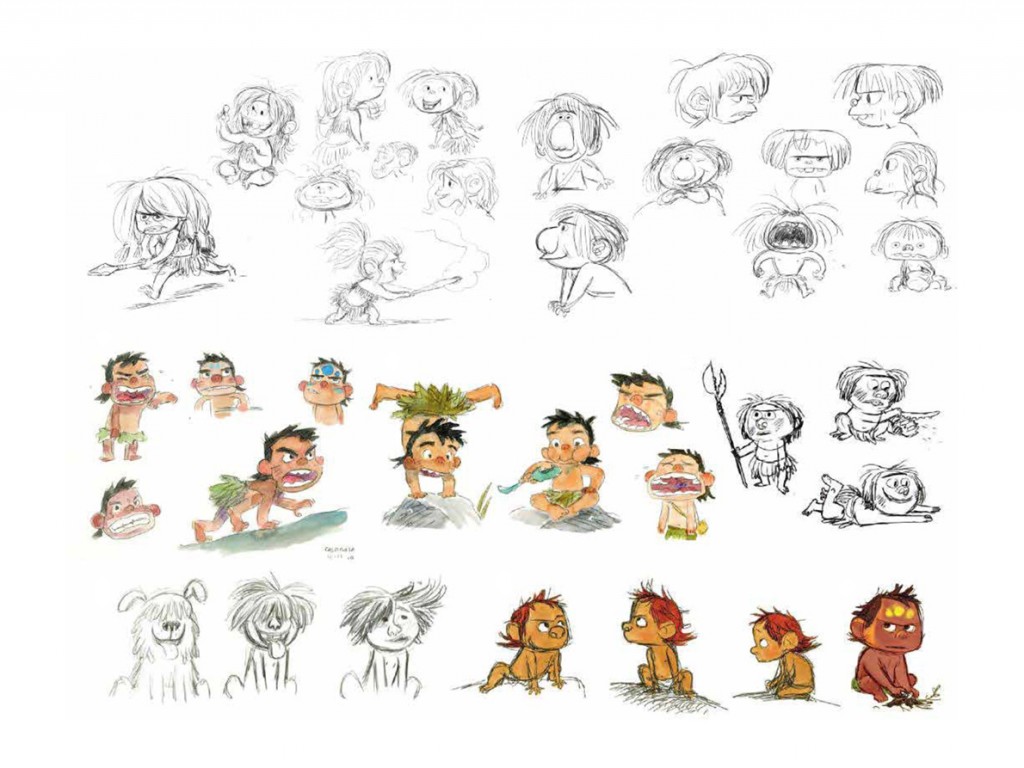 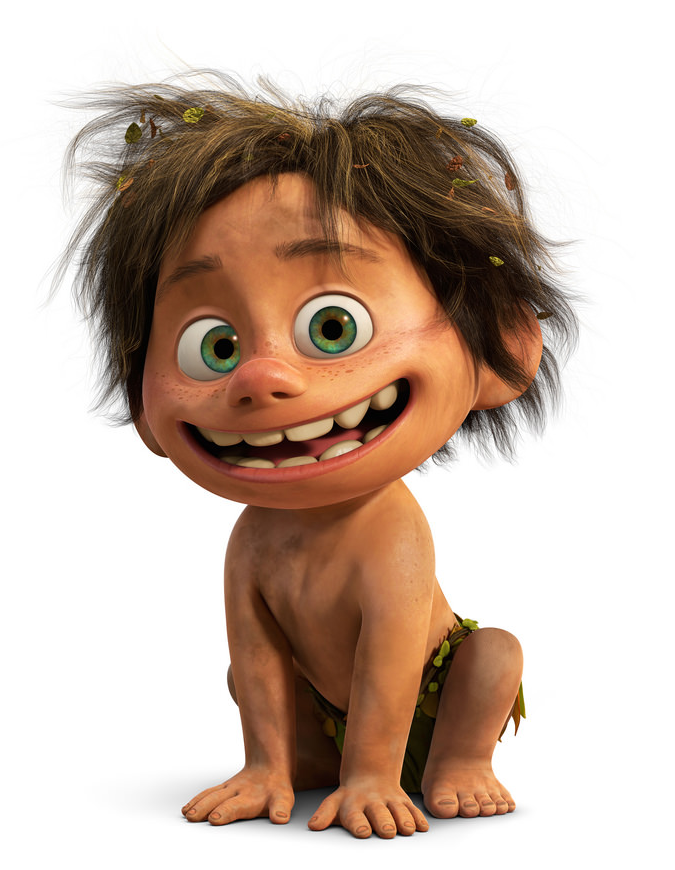 For instance, for the character Spot, the Modeling Rigging and Sculpting Department made sure that he had the ability to open his mouth really wide and walk on all fours. In this way, the Animation Department was able to animate the model to give him an animalistic and feral quality. For Spot, animators animated the static model to act like different animals such as a squirrel, cat, monkey, and dog. The animators took all those animalistic movements to animate Spot. 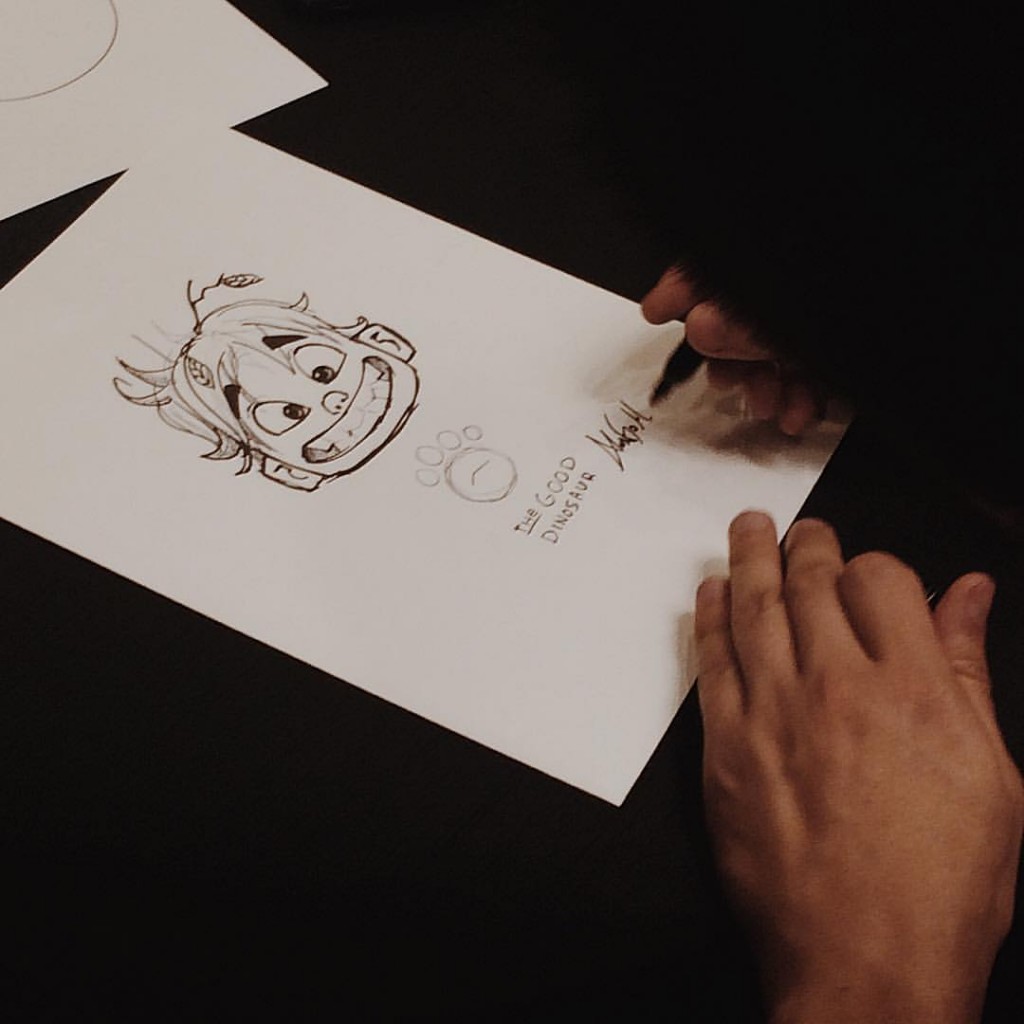 “The best character designs for me are always the ones where I feel like reaching out and touching the character. The characters that make me want to do that—those are the best,” said Martinez. 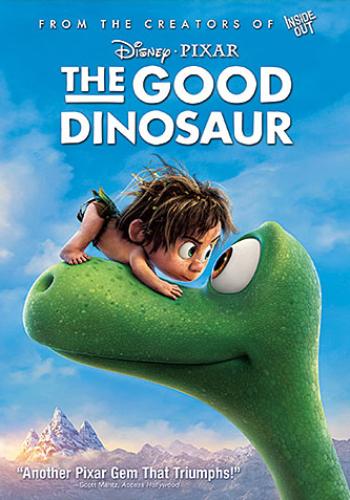