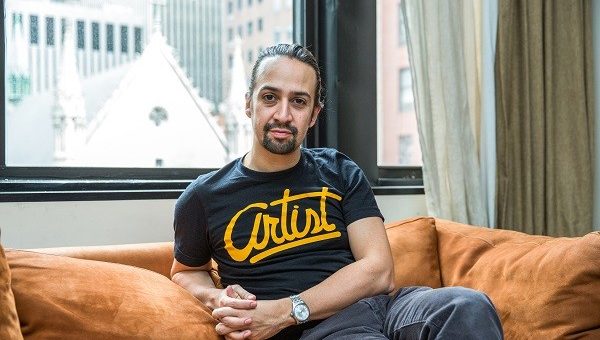 If you’ve kept your eye on pop culture lately, you might have recognized a familiar face and freestyling rapper voice going around. Lin-Manuel Miranda is a popular, lovable, and very talented act who is currently getting a lot of attention thanks in part to creating the hit Broadway musical “Hamilton”. Pretty soon, however, he’ll be playing another iconic role as part of an iconic Disney musical film.

According to an announcement made by the Walt Disney Studios earlier today, Miranda will star opposite Emily Blunt in the upcoming sequel to Mary Poppins. Blunt is set to play Mary and Miranda will play a new character named Jack, a lamplighter from London. His Bert-like character is part of the wholly new film that will focus on Poppins novel writer P.L. Travers’ other children’s books.

Miranda’s musical ability are very much certain with his tenure on Broadway and his current work on writing music for Disney Animation’s upcoming film “Moana”. The Tony, Pulitzer, Emmy, and Grammy-winning artist may be able to add Oscar to his prizes with his role in this new Poppins film. Additionally, he’s expected that he’ll help write new music for the film, too.

No date release date has been announced for Blunt and Miranda’s new Poppins film, but sources are saying sometime in 2018 or early 2019.