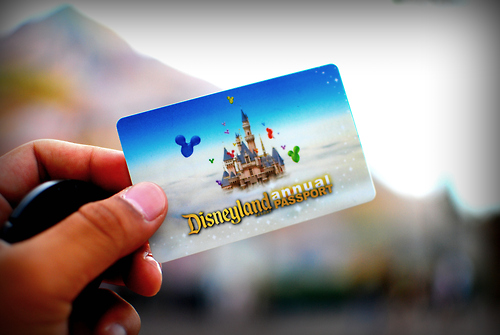 The SoCal Annual Pass was discontinued back in 2014, breaking the hearts of many local Disney fans. The pass, only available for those living in area codes 90000 to 93599, sits right between the SoCal Select Pass and the Deluxe Pass, giving passholders the entrance to the parks most weekdays and some Sundays. It really was a great deal, which is why many were saddened when the pass became unavailable – until now.

The announcement of this pass is a surprise, considering how much Disneyland’s pass prices have been constantly increasing. Yet at the same time The Walt Disney Company seems to be making an effort to cater to all guests’ needs: a DCA-only pass, for example, was also recently made available.

The Walt Disney Company never actually claimed that the pass would be discontinued permanently; in fact the original statement issued by the company stated that the pass could return when “renewal rates return to an appropriate level that preserves the guest experience.” Perhaps the pass was reinstalled with the hopes of encouraging guests to experience all the new additions to the park in the upcoming years, including the new Guardians of the Galaxy ride and of course Star Wars Land. With all these new attractions, the SoCal Annual Pass may be a good idea for many local fans.

You can get your SoCal Annual Pass at the Disneyland Resort today, or at Disneyland.com at a later date yet to be announced.