1942 was an interesting year for the world, which included the start of World War II. But for Donnie Dunagan and Peter Behn, the world was innocent and full of life.

They were both young boys under the age of 7 who were given the opportunity of a lifetime – to be the voice of a character in a Disney animated film.

Both, who are now in their 80s, met us and a handful of other reporters who took time to chat with the two as part of an event at the Walt Disney Animation Studios celebrating the 75th anniversary of “Bambi.” “It was a life-changing experience,” Dunagan said to DisneyExaminer. “We didn’t really appreciate it at the time, but we’ve had some time to think about that,” said Behn.

Dunagan was chosen to be the voice of young Bambi and Behn was selected to voice young Thumper. Both of them got to personally meet Walt Disney and recored their lines at the Disney Studios in Burbank. Said Behn, “This place was really magical. The animators brought in real animals like deer to help them draw, but I really just loved petting them.”

The fifth Disney hand-drawn animation feature from Disney very much told the story about animals like the deer and gave the signature emotional narrative that Disney’s animated films were known for. But according to Dunagan and Behn, “Bambi” was a departure from the traditional and was what stayed with them throughout the years.

“I never talked about my involvement on the project until just recently,” said Dunagan who served as a Marine through most of his adult life. “But every year, I get these drawings from kids from around the world. They remind me of how this film has encouraged them and taught them about goodness and love. To think that I had a part in that makes me grounded,” he said fighting back tears. 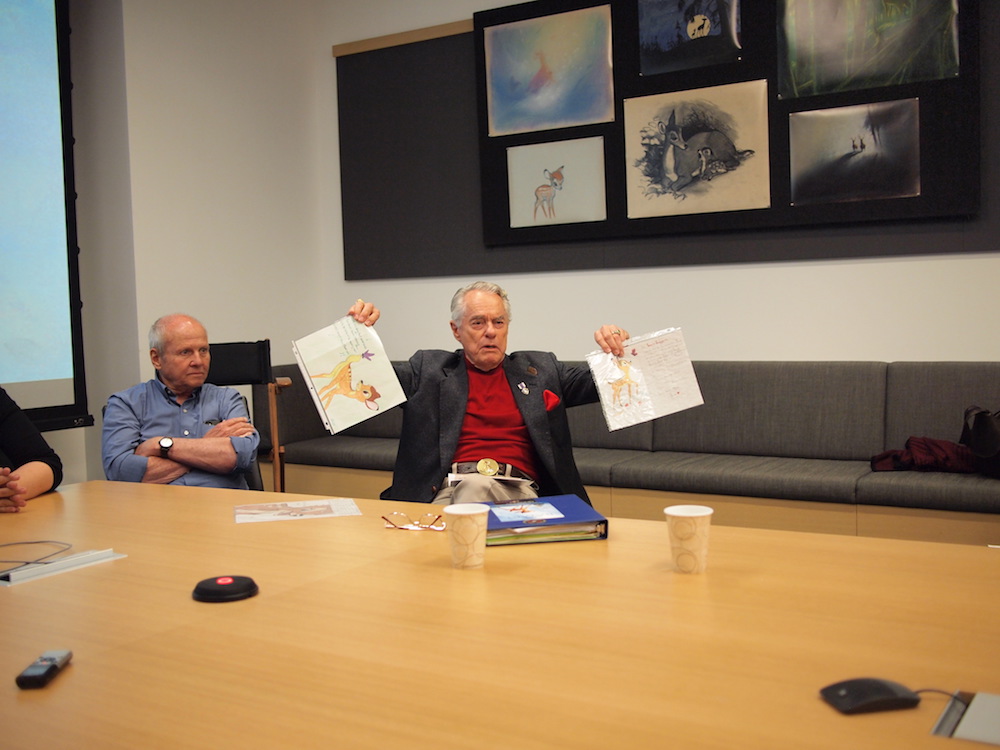 A similar legacy is a reason why Behn also wanted to come out and celebrate the landmark film. After “Bambi’s” release, Behn left Hollywood to start a real estate career in Vermont. He shared that he never loved being in the spotlight and found a new love of nature while in the Northeastern state. “I think the forest fire scene in the film was the first-ever intentional statement in movies that addressed that man could hurt the earth. Even though I didn’t understand that at the time, I’m glad to have been part of a film that made that kind of statement.”

In these ways and more, both Behn and Dunagan hope that the continuing legacy of the animated film can inspire a new generation in different ways. “Disney was ahead of its time by creating a piece of art and film like this,” said Behn. Dunagan continued, “We hope our stories can be examples of what movies like these can do for others.”

Walt Disney’s “Bambi” complete with more behind-the-scenes content it now available in Digital HD and on Blu-ray combo pack on June 6. If you get the Blu-ray combo pack, you also get a special copy of a commissioned original lithograph created by Paul Felix, a visual development artist at the Walt Disney Animation Studios. 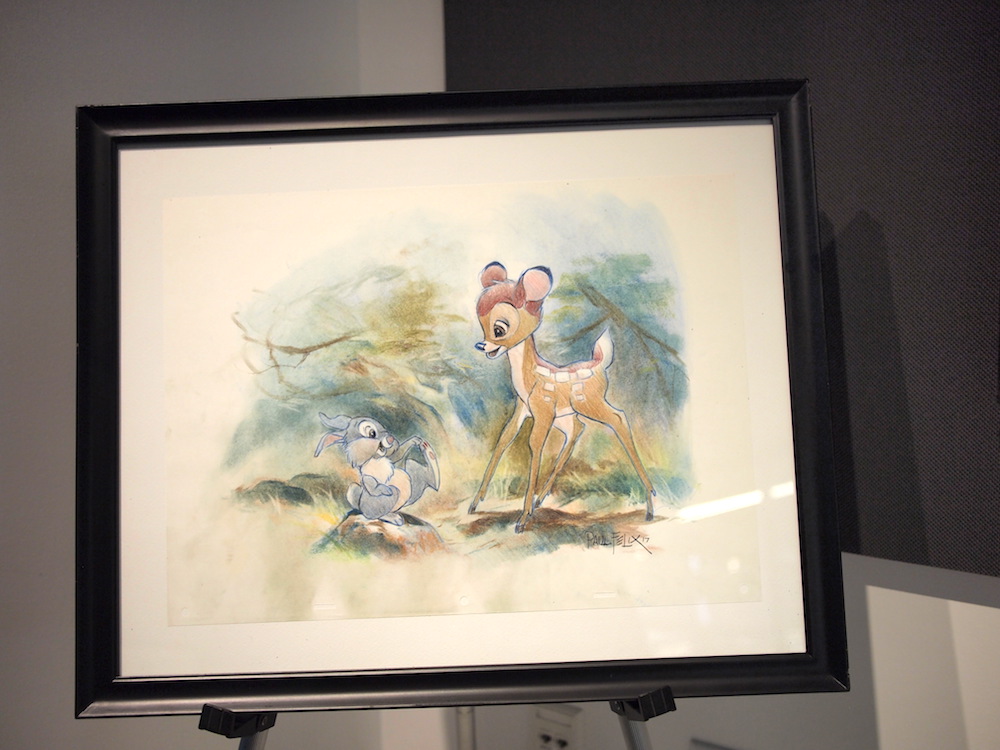