After a brief time at the grand opening of Pandora, we headed back on our spaceship to visit another part of the galaxy in the Marvel universe! That’s because the grand opening of Guardians of the Galaxy Mission: BREAKOUT had its grand opening gala earlier today. The new attraction is the first Marvel ride that Disney has made and is a clear indicator that this isn’t the last time we’ll see Marvel in Disney Parks anytime soon.

Many celebrities, VIPs, and other media outlets from around the world gathered for the opening ceremony including star of “Guardians” Zoe Saldana (“Gamora”) and Dave Bautista (“Drax”), as well as director James Gunn.

Take a look at a few scenes from today’s ceremony and from the attraction itself! We’ll have more news, photos, and videos from Mission: BREAKOUT soon, including updates as they happen on our social media accounts. 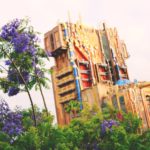 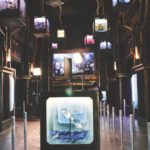 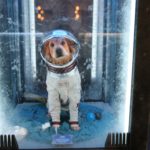 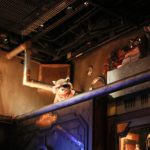 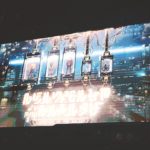 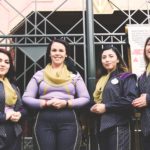 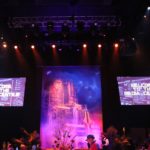 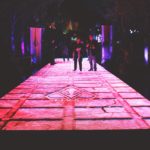 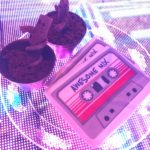 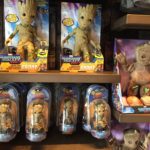 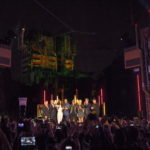 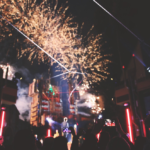