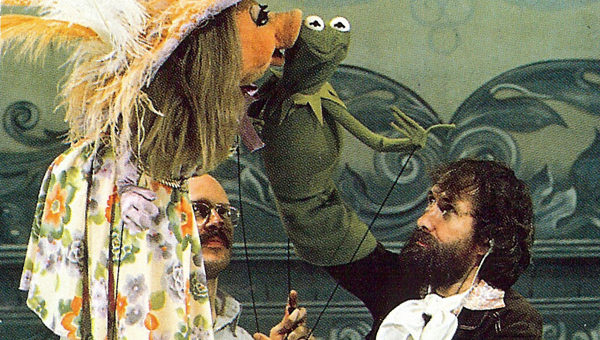 In an interview with KCRW, Frank Oz, the voice of Miss Piggy (and also notably Yoda from “Star Wars”) touched on something that caught most fans of his off-guard: Disney is mishandling The Muppets.

More specifically, he believes that the performers acting as people like Kermit the Frog, the Swedish Chef, and more should have the creative freedom to act in the way they see fit.

“If they just did that — the performers are so brilliant — instead of an outside person, let the performers lead. Then it would be a whole different deal. The audience would appreciate the purity of that,” Oz said in the interview to promote his new independent documentary on what it’s like being a Muppet performer called “Muppet Guys Talking.”

Oz himself knew Muppets creator Jim Henson and has hand-picked by him to voice the larger-than-life pig. He has been the original and active voice for Piggy for over 40 years. While he has seen the franchise change over time (especially after being bought by Disney in 2004), Oz hopes that they’ll “get it” one day…if Disney just asks.

You can listen to the entire interview HERE.