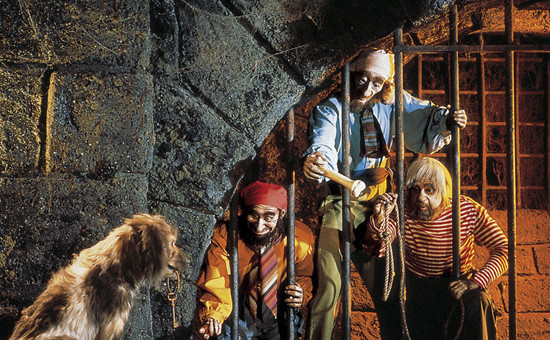 The classic Disneyland attraction Pirates Of The Caribbean turned 45 years old young on Sunday. Throughout those 45 years, much has been discovered and yet there is still much to be found, mateys! Here are some fun facts of treasure that ye might not have known…

A toast to the pirates in all of us!