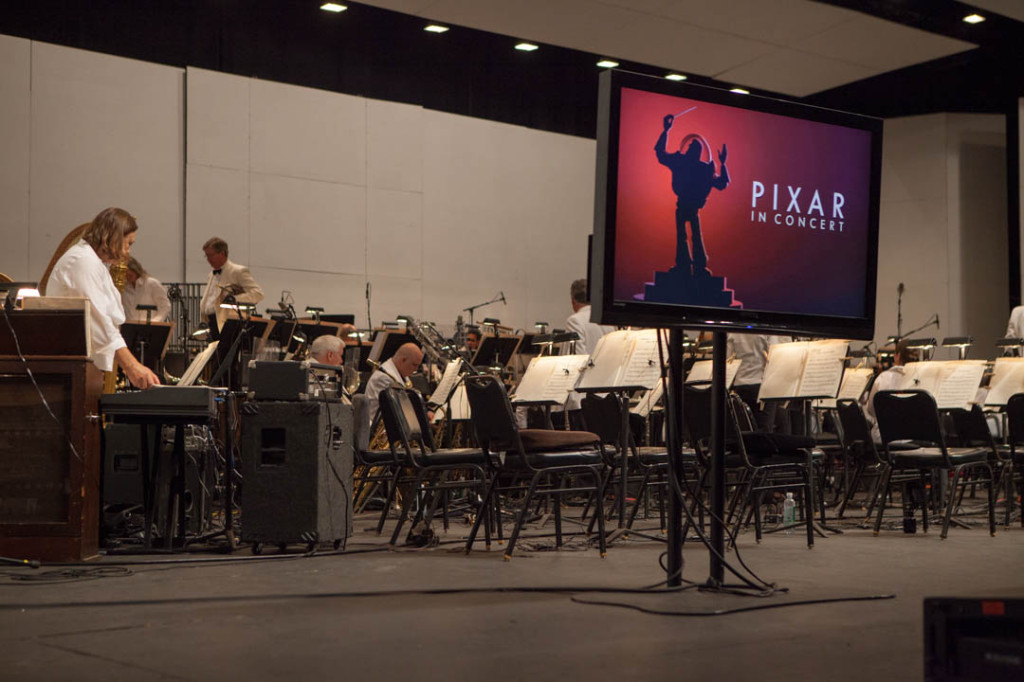 We already told you that film music was something that was under appreciated in our society today. Movie soundtracks are often forgotten in lieu of superstar celebrities and pre-planned action. But for the first time in what seemed to be a long time, it was the magic-makers at Disney that decided to put that movie music center stage with a concert that seemed to prove to everyone that movie soundtracks make the movie just as much what’s happening on the screen. For multiple nights in the past year, audiences have begun appreciate film music. More specifically the music of Pixar. 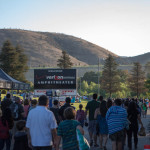 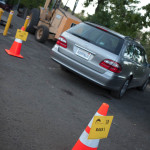 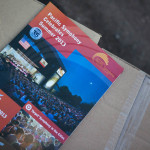 This past Saturday, we had the opportunity to listen and watch a live symphonic orchestra perform the emotional and lovable music from our favorite classic Pixar films. Pixar In Concert was developed in partnership with The Walt Disney Music Company and Pixar Animation Studios with hopes that it would entertain the masses…but it did so much more than that.

As we sat with the thousands of people who were in attendance that evening, we knew that there were masses because this concert had the Disney*Pixar name on it. Kids, young, old, and adult-kids knew that they were going to hear familiar tunes and see familiar characters and worlds. But the one thing that they weren’t expecting was the magic of live performance. 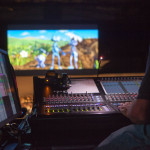 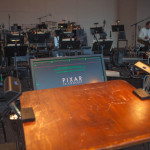 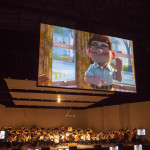 The world-class Pacific Symphony orchestra certainly did justice to what all the other orchestras aimed to do when the concert made their way into their city. As the Pixar animations from the movie (with no dialogue, by the way)  flashed on the giant screens and the orchestra played under a dimly lit stage, the Verizon Wireless Amphitheater in Irvine  began to fill with the Disney magic. If one were to compare what the experience was like at the concert, one might say that they got the once-in-a-lifetime chance hearing an orchestra score a film! It might not sound appealing at first, but there certainly is a difference in hearing a recorded song than hearing it performed live. You know it’s true.

And for that moment in time, film music was appreciated by all. Orchestral music was appreciated by all. Young and old, rich and poor, Disney*Pixar fan or not. As the names and pictures of the composers of those famous Pixar tunes were flashed on the screen during the encore where “You’ve Got A Friend In Me” closed out the concert, one thing was clear. 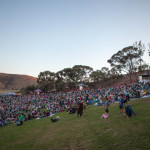 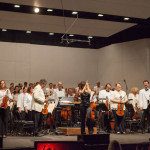 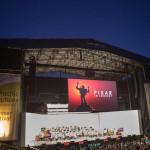 We should give more ear to film and orchestral music. Because that’s not just a part of Disney*Pixar movie magic, but just like Disney*Pixar magic, it’ll last a lifetime.

Said the ones who hummed “You’ve Got A Friend In Me” as they drove home.

Our thanks again to the Pacific Symphony Orchestra for allowing us to be part of this musical journey and allowing us to share it all with you! Be sure to check out their next upcoming performances by clicking HERE.

Also, our congratulations and thanks again to our giveaway winners Lauren and her guest Michael! They got great seats and got to meet us…what’s more to ask for?! 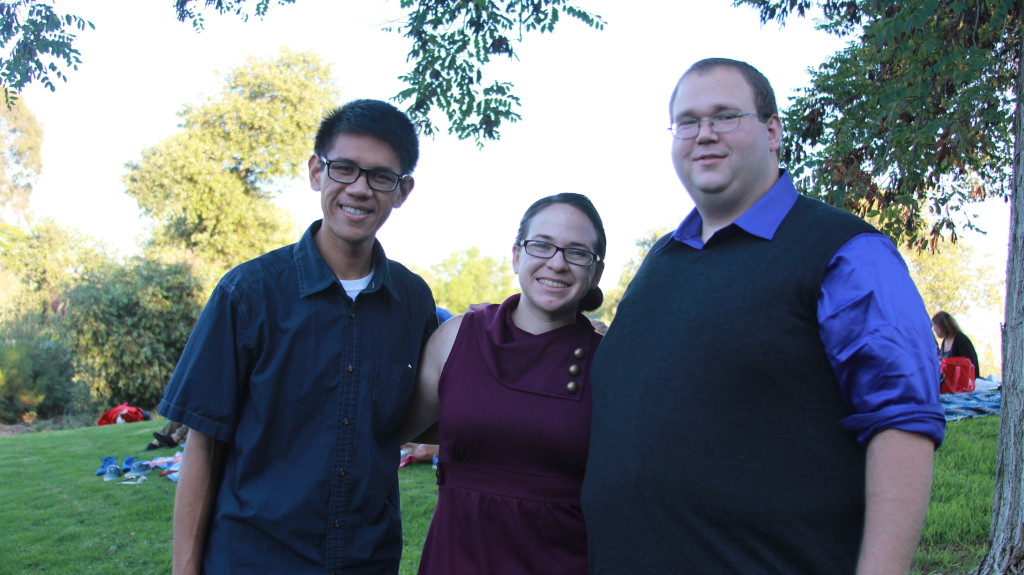 If you weren’t able to attend the concert, don’t worry! Pixar In Concert will still be traveling around the globe in the next couple of months, so be sure to catch it when it arrives near your hometown. A full list of performance dates can be found HERE.