“You have three minutes to celebrate the 45th anniversary of the Haunted Mansion. Ready, go!”

If you were given such a time, we’re sure that you’d be able to fill that time rather quickly because of the 999 things you know about the classic Disney attraction. These are the types of challenges that D23, the Official Disney Fan Club, faced when putting together one of their staple events. 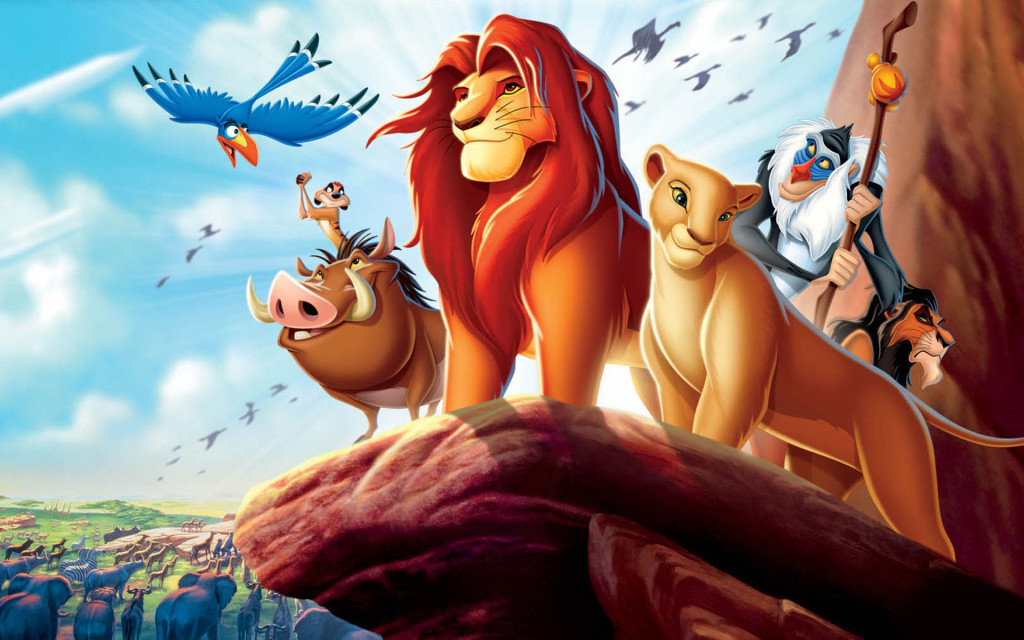 “The Lion King” celebrates its 20th anniversary this year!

In addition to the ever-popular D23 Expo that happens every other year, D23 puts on more personal and focused events throughout the year that still celebrate Disney as a whole by looking at the pieces. One of those events, called the Fanniversary, celebrates Disney through exactly what it name contains: fans and anniversaries. With the entire Walt Disney Company as their resource, D23 created an event that would not only cater to Disney fans, but also share the lesser known things of the Company by looking back at some of the things that made it.

“The great thing about Fanniversary is whether you’re a Disney fan of the studios, television, or theme parks from ages 6 to 66 and beyond, it gave us a way to engage and entertain an audience in a personal, more meaningful way,” Jeffrey Epstein, a D23 spokesperson said. They are able to do that through a 105-minute program that’ll contain never-before-seen pictures, exclusive videos, and personal stories surrounding the Disney things that are celebrating landmark anniversaries this year.

We have Disney Fanniversaries so we can “geek out.”

From very notable items like the 45th anniversary of the Haunted Mansion attraction at Disneyland park to the lesser known (perhaps even forgotten) items like the 15th anniversary of the Disney Channel Original Movie ‘Zenon: Girl of the 21st Century’, Billy Stanek, who is this year’s show writer, found that his favorite part of putting together an event that “don’t necessarily have celebrations built around them.”

To give all these things a fitting tribute, Billy sifted through tons of material and created what he promised to be an event that’ll make veteran and new Disney fans “geek out”. There will be never-before-seen pictures, exclusive video interviews with some of the Disney Legends and luminaries who put their own stamp on the Disney dream, and even more engagement that is sure to deepen your love for Disney even more.

That love has also deepened for those who’ve been involved with putting together the event at D23, including Jeffrey and Billy. “It really completely changes when you get in front of the fans,” Billy said. “Bringing things I love to other people with like minds – that’s the best part.”

And that’s why we should (and will) have the Fanniversary.

Tickets are now on sale for the 2014 D23 Fanniversary events to all D23 members for all tour dates and stops that will start on August 9 in Burbank, Calif. Any remaining tickets will then be offered to the general public for purchase beginning July 9.

Click HERE for tickets and additional information on the event.