59 years ago tomorrow, Disneyland Park will be celebrating its 59th anniversary. It doesn’t seem all too long ago that we were invited to take part in the Happiest Homecoming on Earth and the very golden 50th anniversary of Walt’s original Disney Park back in 2005. The fact that this place (namely a theme park) has been around for over half a century not only says a lot about theme parks in American life, but a lot more about what a Disney Park means to the entire world. 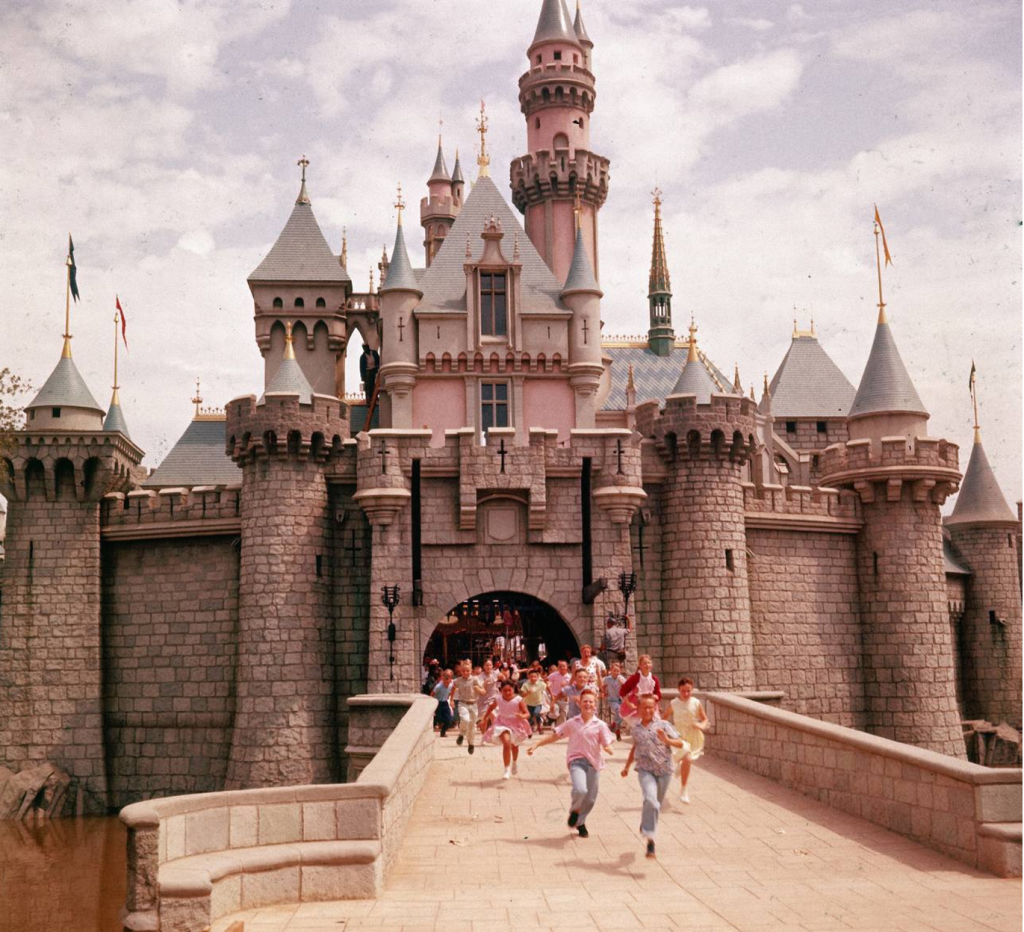 Next year, Disneyland Park will be celebrating its 60th anniversary and though a lot has changed since its gates first opened on that hot July day back in 1955, the world still flocks to Anaheim to be able to experience the place that started them all. To celebrate the occasion, the Disneyland Resort is planning a grand celebration that will be more than fitting.

In what is being called Disneyland Park’s Diamond Celebration, guests will once again be invited to take part and enjoy all the new experiences that will be a part of the celebration. Those experiences will range from new diamond decorations throughout the park to new shows and enhanced attractions that’ll look back at the past 60 magical years while looking forward to the next 60 years.

The specifics of the celebration are still heavily under wraps, but the people planning it want to share some of their plans already.

A few weeks ago, Disneyland announced that they will host a special event that will take place later this week (on the same day of Disneyland Park’s 59th anniversary) to announce some of the specific plans for the 60th anniversary.

UPDATE – Disneyland has announced that their Diamond Celebration will begin in Spring 2015! They also unveiled the logo of the celebration and a new contest. Check out the photos below from the 59th birthday moment that was used as the 60th anniversary announcement, too. 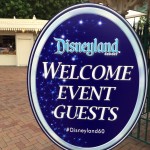 Some people wanted to use #Disneyland59 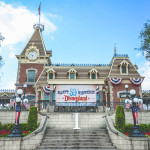 The stage was set for the announcement in front of the Main St. Train Station 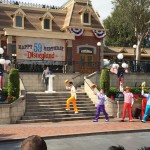 Then 59 of some long-lost and newer characters stepped out and listened to Walt’s Opening Day Dedication. Haunting, to say the least. 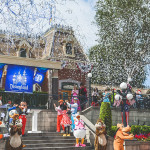 After a singing of “Happy Birthday” to Disneyland, the Mayor of Main St. announced the Disneyland Diamond Celebration for next year and its logo! 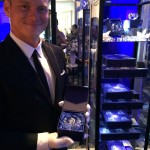 After the announcement of Spring 2015 when then 60th anniversary celebration would begin, VIP guests and media were then given a diamond at the reception. 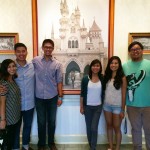 Team DisneyExaminer is excited to share #Disneyland60 with you!

What are you expecting to experience during Disneyland’s 60th anniversary celebration? Can you believe that Walt’s original park has been open for 60 years? Comment below!